Remember the name Audrey. At only 20 years old, the up-and-coming Korean American singer and rapper is taking the music industry by storm.
‍
From a very young age, Audrey knew she had an artistic inclination to her, and started taking singing lessons when she was only eight years old. Eventually, she joined the choir at her school and took on musical theatre. By the time high school came around, she was already writing full songs.
‍
“It felt like a natural thing to do, and it just happened so organically,” she shares. “I just found myself often doing it in my bedroom, and then I started putting up covers of myself singing on Instagram.”
‍
Throughout high school, Audrey was fortunate to work with several producers and even meet her current manager, Anwar, who also produces for her now.
‍
“The first time we met, we just wrote a song, and it was a great song, so we continued working together. At this point, we have probably written hundreds of songs,” she says.
‍
Going into college, she began taking her music career very seriously, which quickly became a challenge to balance with school.
‍
“Almost every day after class, I would take the A train uptown to 175th, cross the GWB, Uber to Anwar by like midnight, and work till like four in the morning. Then, I’d take the bus back, and fall asleep in class from getting, like, no sleep,” she recounts.
‍
Following her freshman year at New York University’s Clive Davis Music Institute, Audrey took a gap year, which is her proudest decision to date.
‍
“It was the first time I actually made a decision to do something that wasn’t, like, what you’re supposed to do. Up to that point, I just did everything that I thought was societally normal, I guess,” she admits. “But then at one point, I just realized what I want in my life is not normal, and I have to reflect that in what I do.” 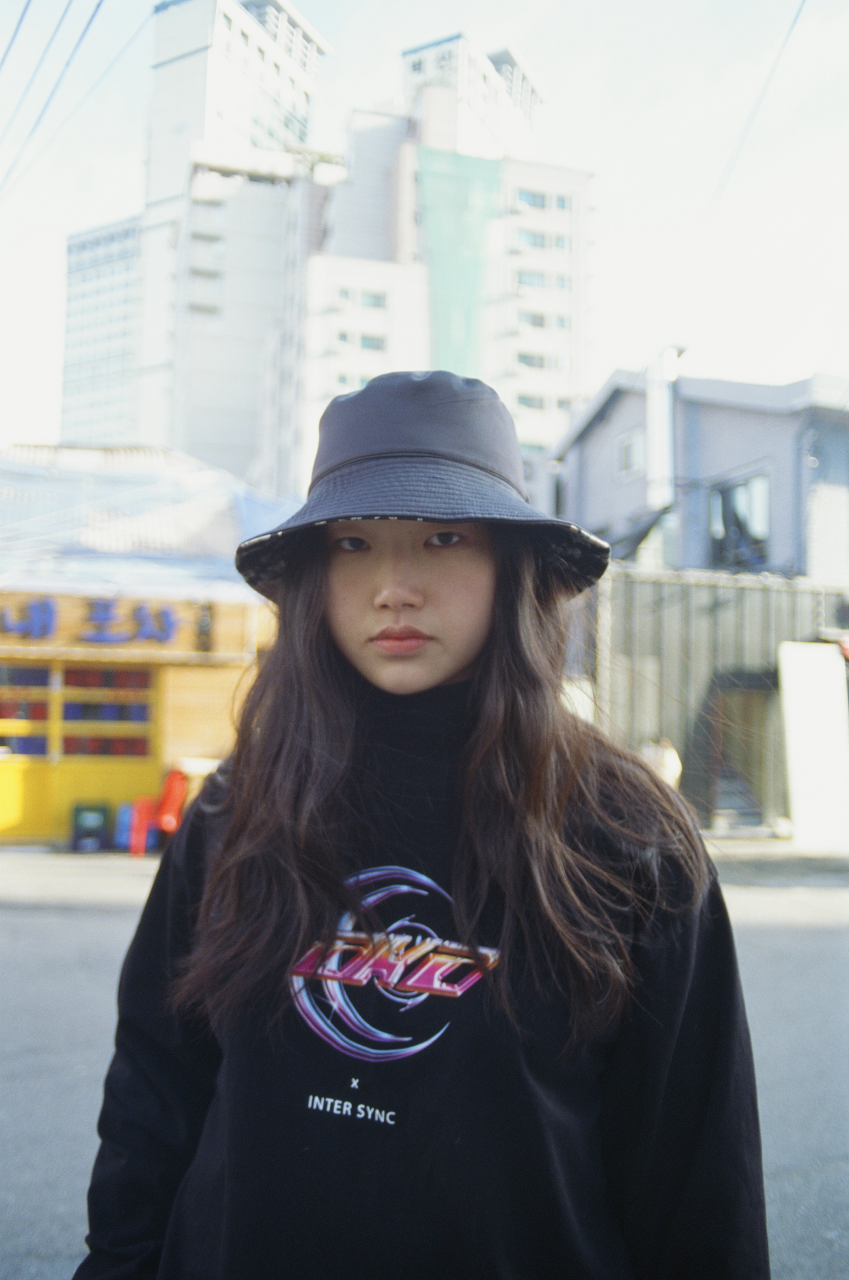 During her gap year, she began releasing singles and filming music videos independently. It was after putting out her sixth single, ‘Soufflé,’ that her career took an unexpected turn in the right direction. She started receiving press from big publications like Paper Magazine and Refinery29. The song pretty much blew up, and record labels were suddenly flooding her inbox.
‍
After countless meetings, Audrey finally signed with Sony Arista in April of 2019.
‍
“I think what happened is labels definitely share music with each other, and it kind of spread that way. I ask myself every day how that happened,” she says.
‍
Despite being a pretty hype song, she actually wrote ‘Soufflé’ for herself during a rough time in her life. She had just moved out of her house and was living alone for the first time.
‍
“I really needed that song in my life at the time. I needed something to make myself feel better, and that’s what it did. It’s like I made my own drugs,” she laughs.
‍
'Soufflé' might have been just what she needed, but she thought it was way too weird for other people to like.
‍
“I remember listening to it in the car the day I made it, and I was like, ‘This is so fucked up. I don’t think anyone’s gonna like this, but I like it.' So, I put it out and, honestly, like seriously, was not expecting anything close to the reaction that it got,” she expresses.
‍
Little did she know the song would kick-start her music career. With over 522,700 streams on Spotify, ‘Soufflé’ is currently her third most-listened-to song. ‘Time’ takes the number one spot with 1.27 million streams, followed closely by her latest single, ‘Comic Sans’ featuring Jack Harlow, with 1.25 million.
‍
Now a signed artist, Audrey has been working harder than ever and says she is hoping to release her debut album sometime this year.