After putting out several infectious tracks over the last three years, LA-based musician AViVA recently dropped her debut album, VOLUME I. The Australian born singer-songwriter has created a unique and hypnotic sound for herself best described as dark alternative pop infused with elements of rock. 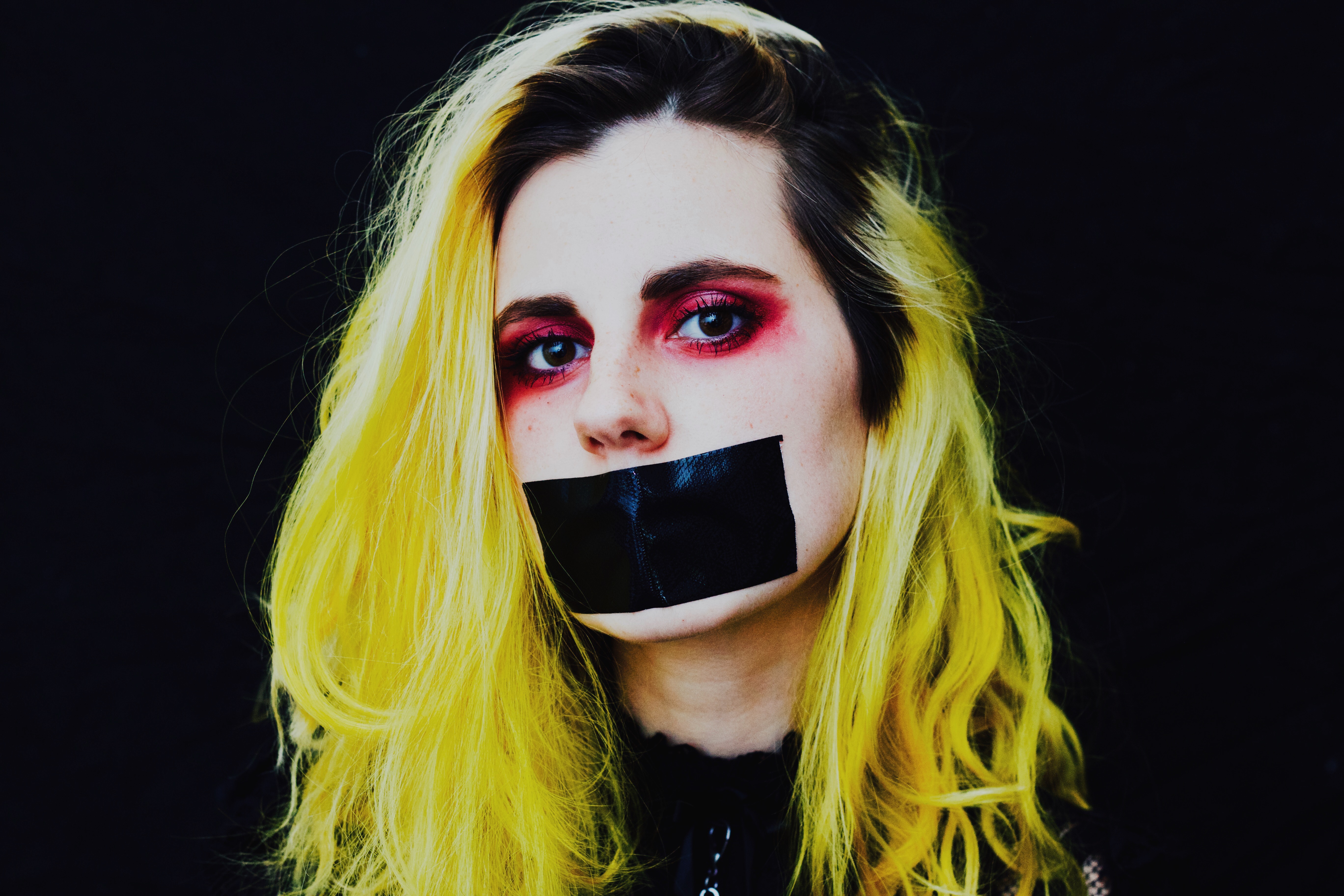 Music has been a part of AViVA’s life since she was just a toddler. At four years old, she started learning how to play the violin and soon took on the piano.
‍
In her early teens, AViVA decided she wanted to become a classical opera singer, which is when she started taking singing lessons. She trained classically for about six years and then realized it was just not her style. She does note, however, “the classical training was very useful for me because it allowed me to sing stronger than I probably would’ve already been able to sing.”

AViVA has been putting out music under her current alias since 2017 but has previously released music under other monikers. She was even part of a band for a bit but ended up leaving because she grew unhappy with the fact that her bandmates “were not very productive.” 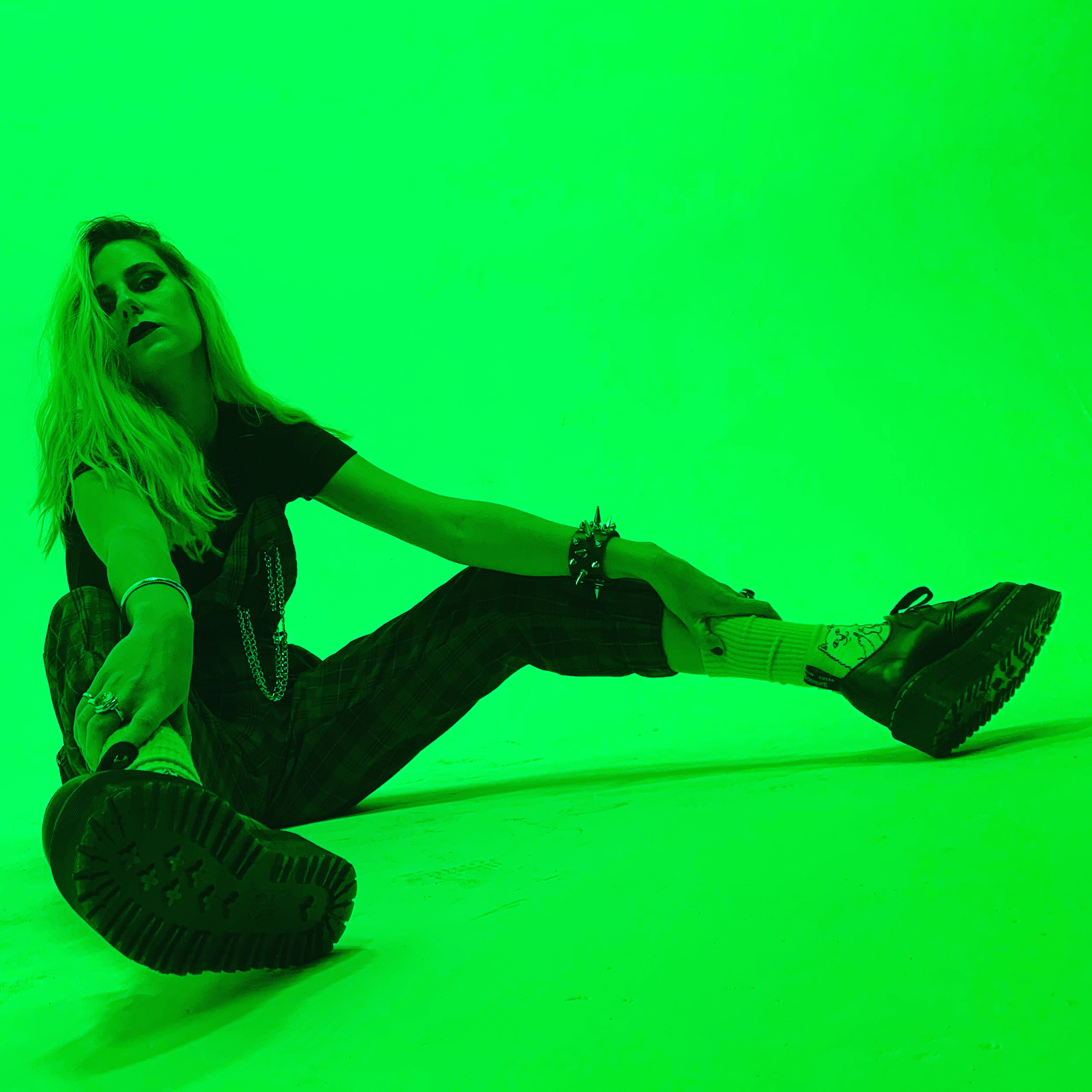 In search of a new music partner, AViVA found Matais, who was also leaving a band at the time and looking for someone new to work with. “Matais and I started working together, writing songs, and we were writing a slightly different sound. One day, we pulled back and were like, ‘what do we like listening to?’ and from that point decided to work on our own stuff regardless of what was popular or whatever,” AViVA shares.

Together with Mathias, AViVA wrote and produced her first single “GRRRLS,” which has become her most streamed song with hundreds of millions of streams across all platforms. Over the next couple of years, AViVA consistently put out nine more songs, leading up to the ultimate release of her debut project, VOLUME I, in early 2020.

The 11-track album includes all of her most popular releases, like “BLAME IT ON THE KIDS,” “HUSHH,” and “RABBIT HOLE,” as well as some lesser-known songs, like “BRN” and “DROWN,” which are two of AViVA’s favorite releases. 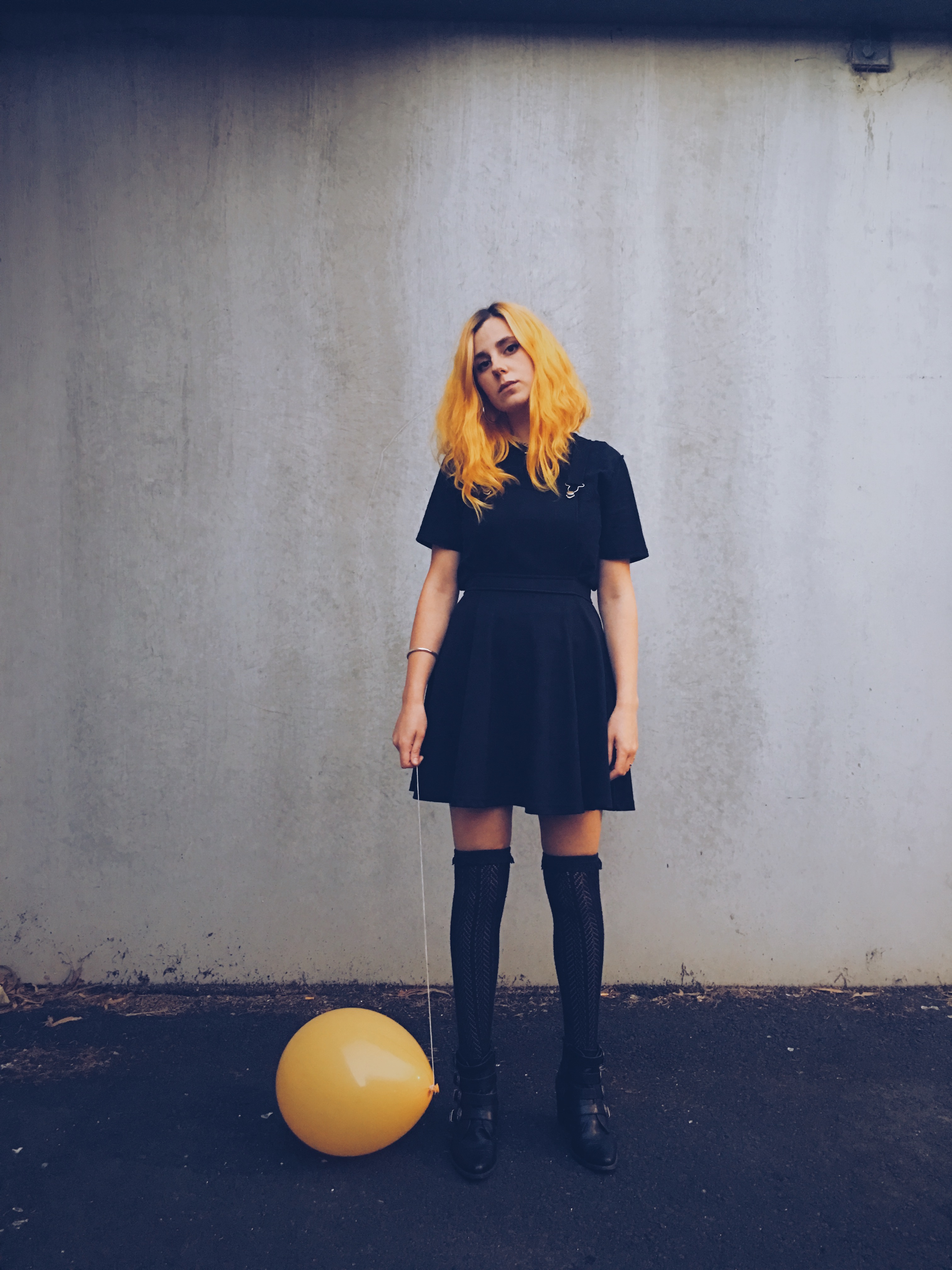 AViVA describes “DROWN” as “the perfect song to listen to when you’re not feeling good and you wanna feel better.” “BRN,” on the other hand, holds a deeper meaning and serves as “a good representation” of herself, as she would explain.

Ahead of her upcoming second project, AViVA has dropped seven new songs this year, which have amassed over ten million combined streams across all platforms.
‍
Apart from her upcoming music, AViVA has some other exciting projects in the works. If you didn’t know, songwriting is just one avenue of her self-expression. She has also been an avid creative writer for much of her life. “The two things that I’ve consistently been doing my whole life are writing songs and writing stories,” she says. 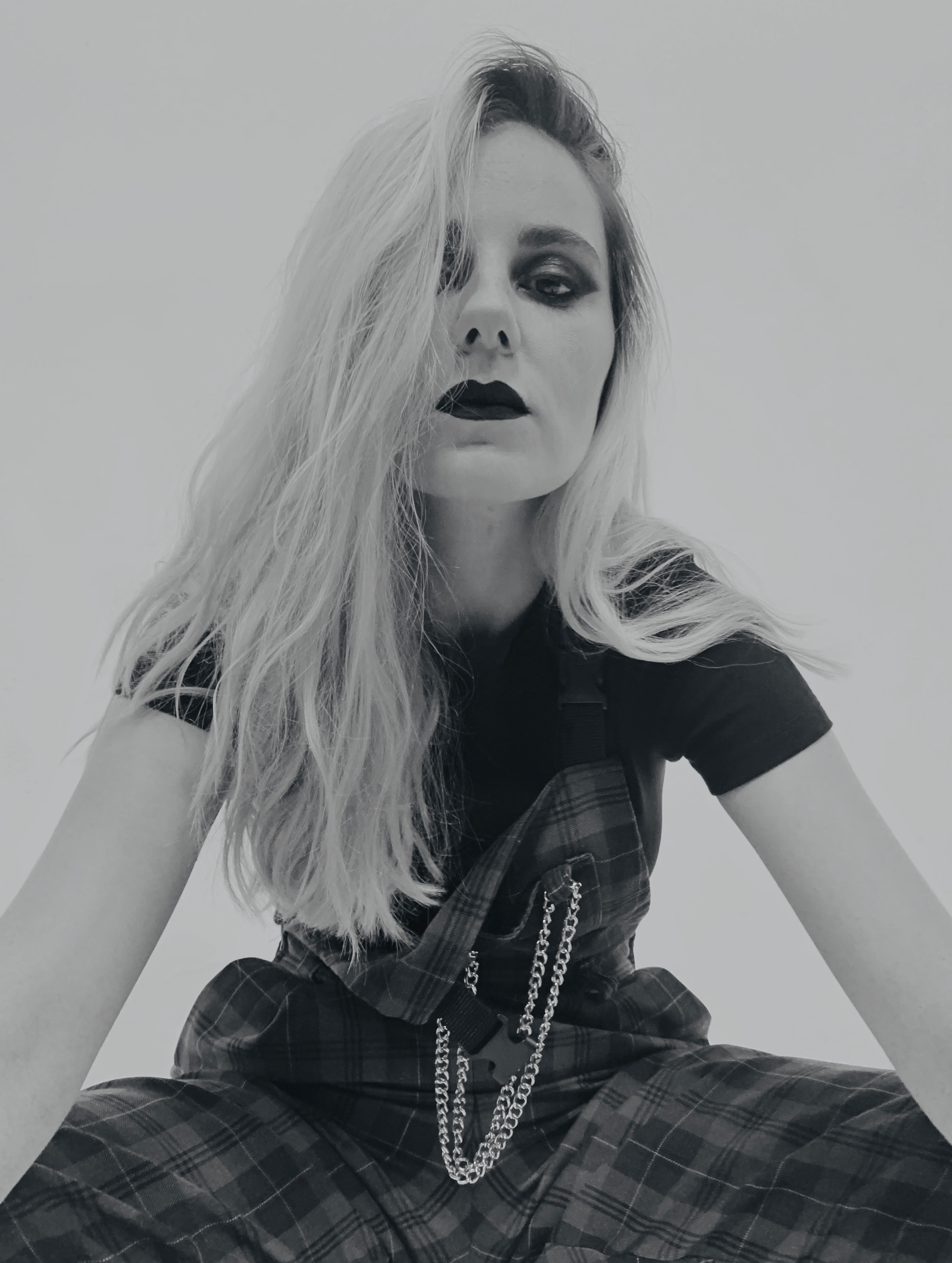 She recently finished writing the first book in a young adults’ book series, called Selfless, which is currently in the process of getting published. “The story all ties in with the sound,” AViVA divulges. “The music is what the characters would be listening to if you could hear what they were listening to.”
‍
In addition to the book series, AViVA has also hinted at some other upcoming projects on her YouTube channel. While she says she “can’t really talk about them just yet,” she is extremely excited for what is to come.
‍ 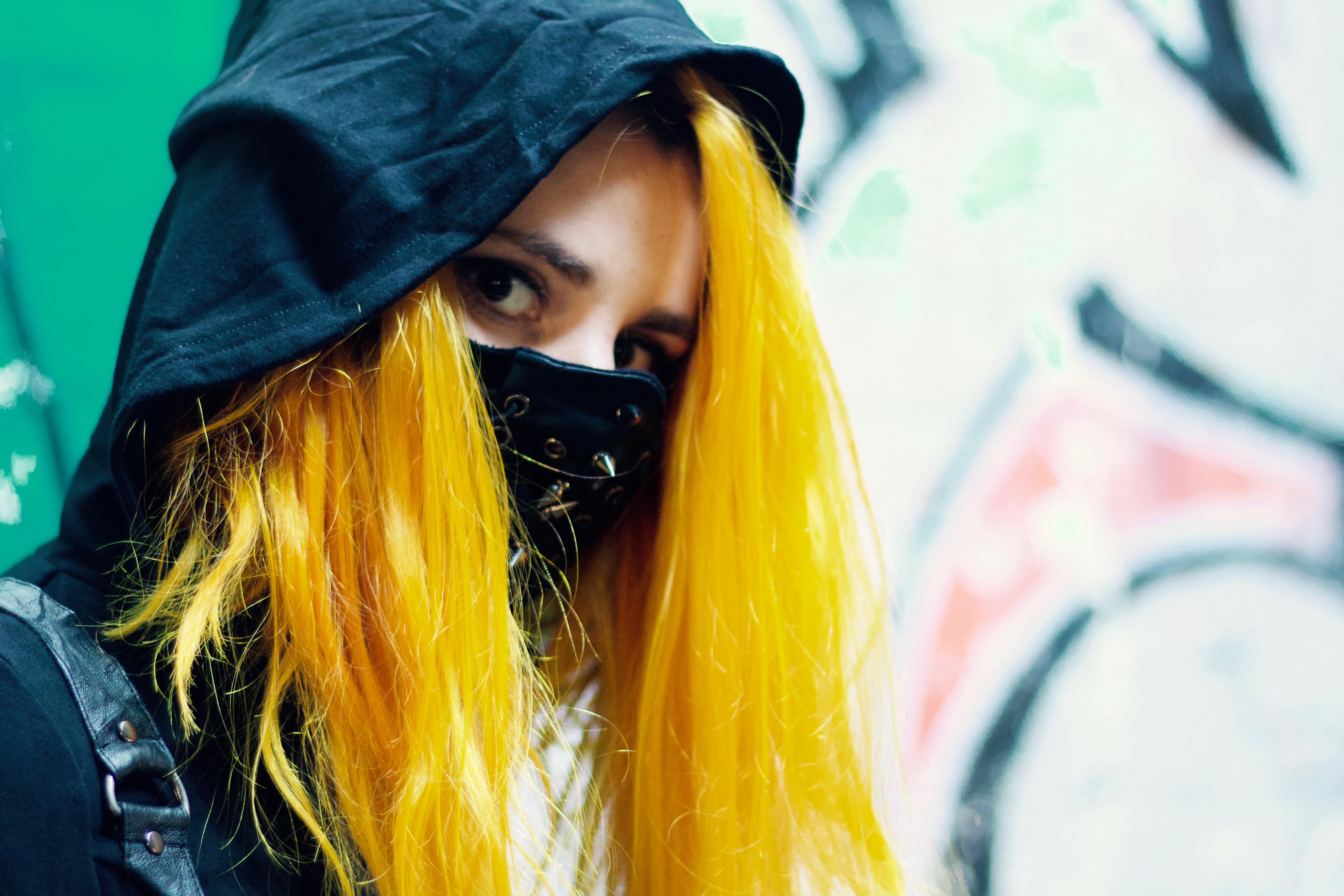 How do you think you have evolved as an artist?
‍Well, with my first releases, I was writing and performing under a different name, and I didn’t really have any perception of the globalized leap that I would have. I never really thought it was that possible. Things have changed, and as I’ve developed as an artist, I have gained an active fanbase that I can actually engage with and share my music with and see what they’re passionate about. That has made me more conscious at providing art for them; not just providing art for art's sake but as something to help embellish other people’s lives, which is so fulfilling for me.
‍
What usually sparks inspiration for a song?
‍I’m sparked by a lot of things. I’m very inspired by nature and by human nature. Most, if not all, of my songs are about friendship relationships because I am heavily influenced by my own personal experiences with friends. I know how powerful friendships can be and how heartbreaking it can be when they break down. I find that a lot more impactful than relationships. 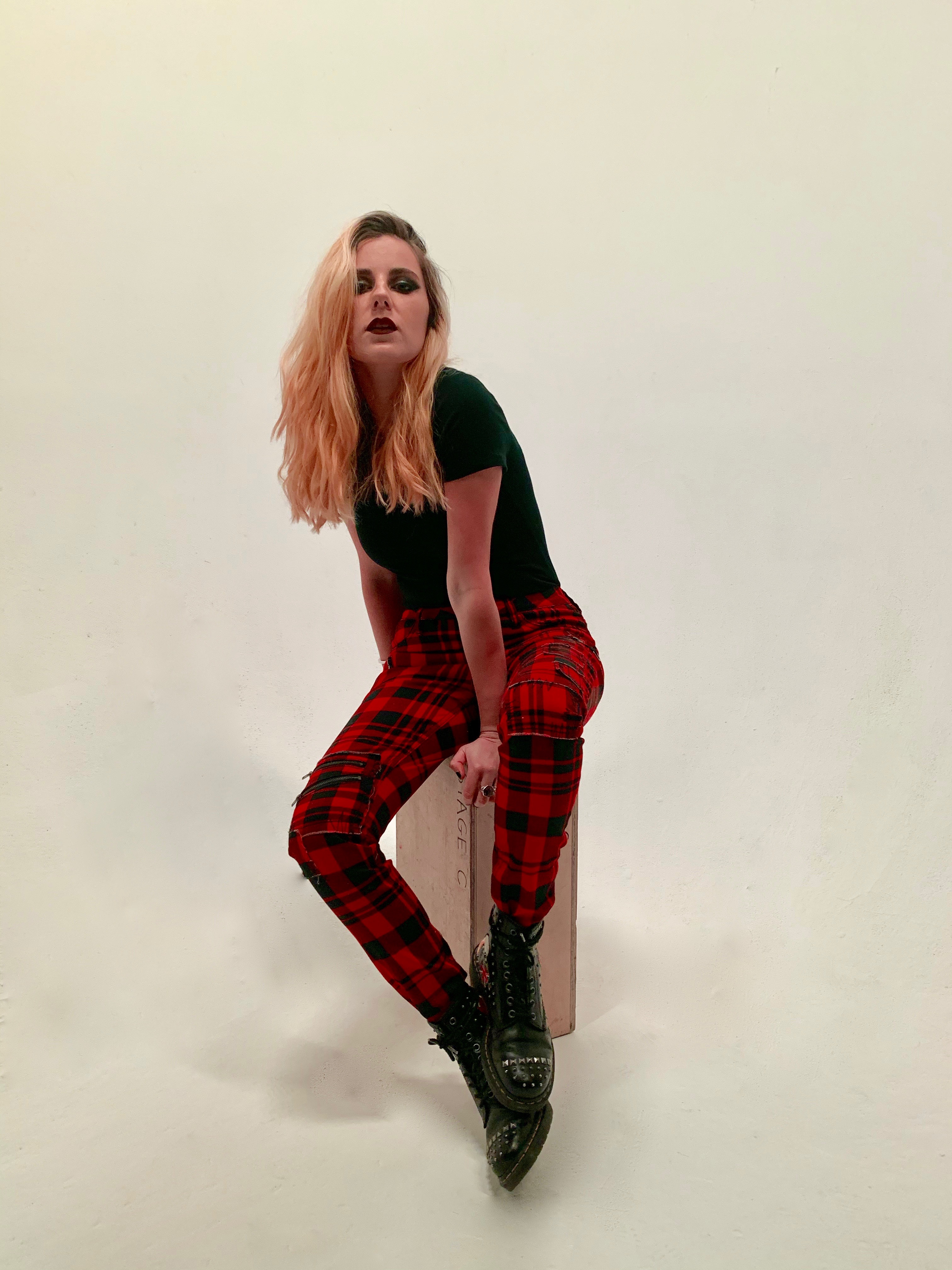 What is your proudest moment?
‍I think crossing a billion streams because that’s a big accomplishment if I do say so myself. When you’re working pretty hard, and then you see something like that, it’s kind of like a small way to actually be able to measure your effort a little bit.
‍
What is the number one thing on your bucket list?
‍I really wanna go to Japan. I actually haven’t been able to do any of the things that I had planned for now, which is a bit of a bummer.

Which artists would you like to work with?
‍I would love to do a collaboration with Billie Eilish.
‍
Who have been your biggest inspirations?
‍Well, my favorite band is The Smiths. I love Lana Del Rey and the characterization that she does with each album. I also really love Kate Bush.
‍
Tell me about your creative process.
‍Usually, we start with a beat, and then I write the lyrics. It’s very quick for me to do it that way. It takes a bit longer if we start with lyrics and melodies than with a piano or a guitar. I find it comparable to sculpting. If I have a beat, then I can kind of see where the song needs to go, and it reveals itself to me. 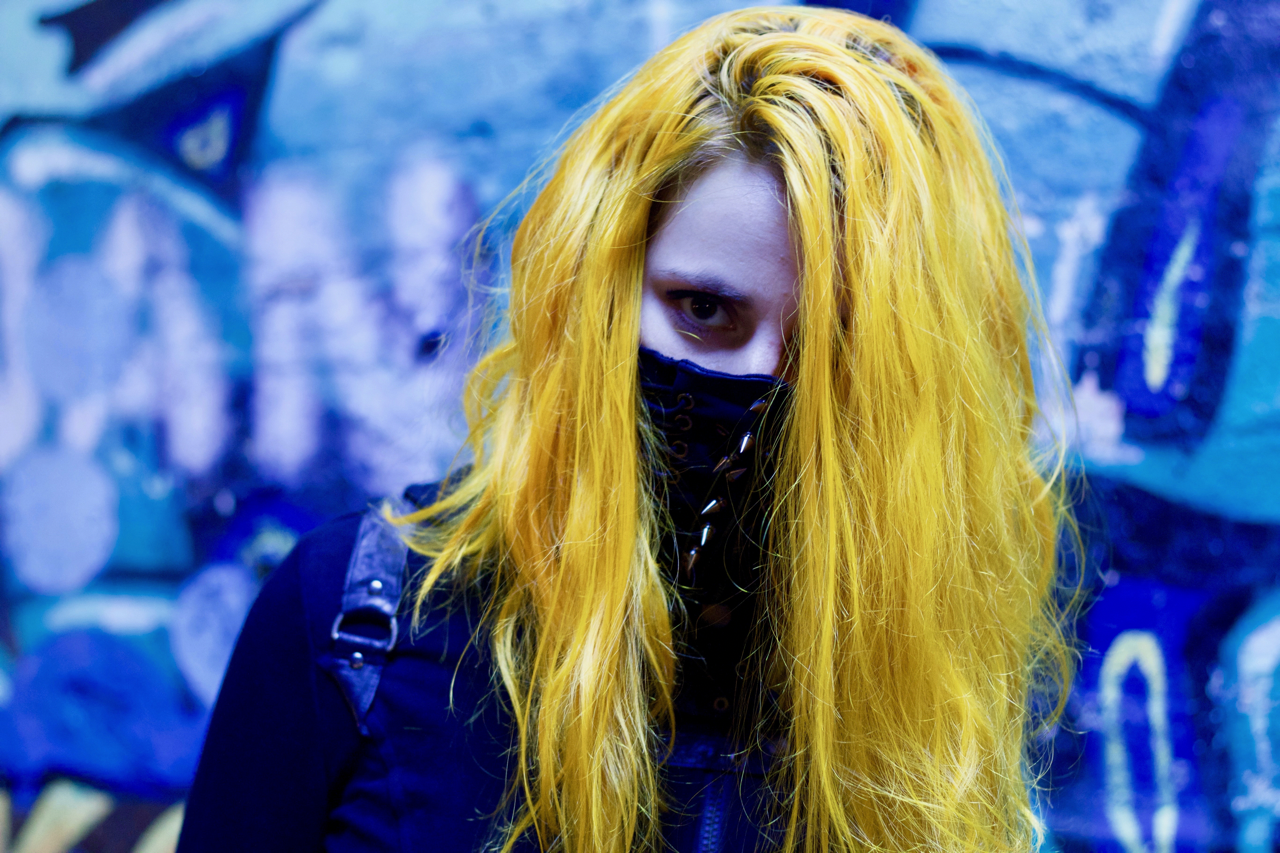