Calling all electro-pop fans! Meet Besomorph, a German music producer pushing the boundaries of genres through dark and melodic music.
‍
At the start of his career, Besomorph made a lot of classical trap music, which has since evolved into space-heavy pop infused with hypnotizing electronic elements. From the gradually intensifying synths in the chorus of “Redemption” to the powerful vocals during the beat drop in “Who Am I?” it is clear that he is no stranger to experimentation.
‍
Besomorph started making music at just 15 years old when his parents introduced him to DJing. He started using the popular online software VirtualDJ but quickly realized that DJing limited his creative freedom and abilities. Eventually, he switched over to music production, which he assures is “way more difficult than DJing,” but also notes that he is fulfilling his “lifelong dream of learning a craft that only a few people could do.”
‍
One decade later, and the man is a music-making machine. In under three years, Besomorph has released over 70 songs, almost half of which are from 2019. While that might sound a bit excessive, it's all part of his plan. 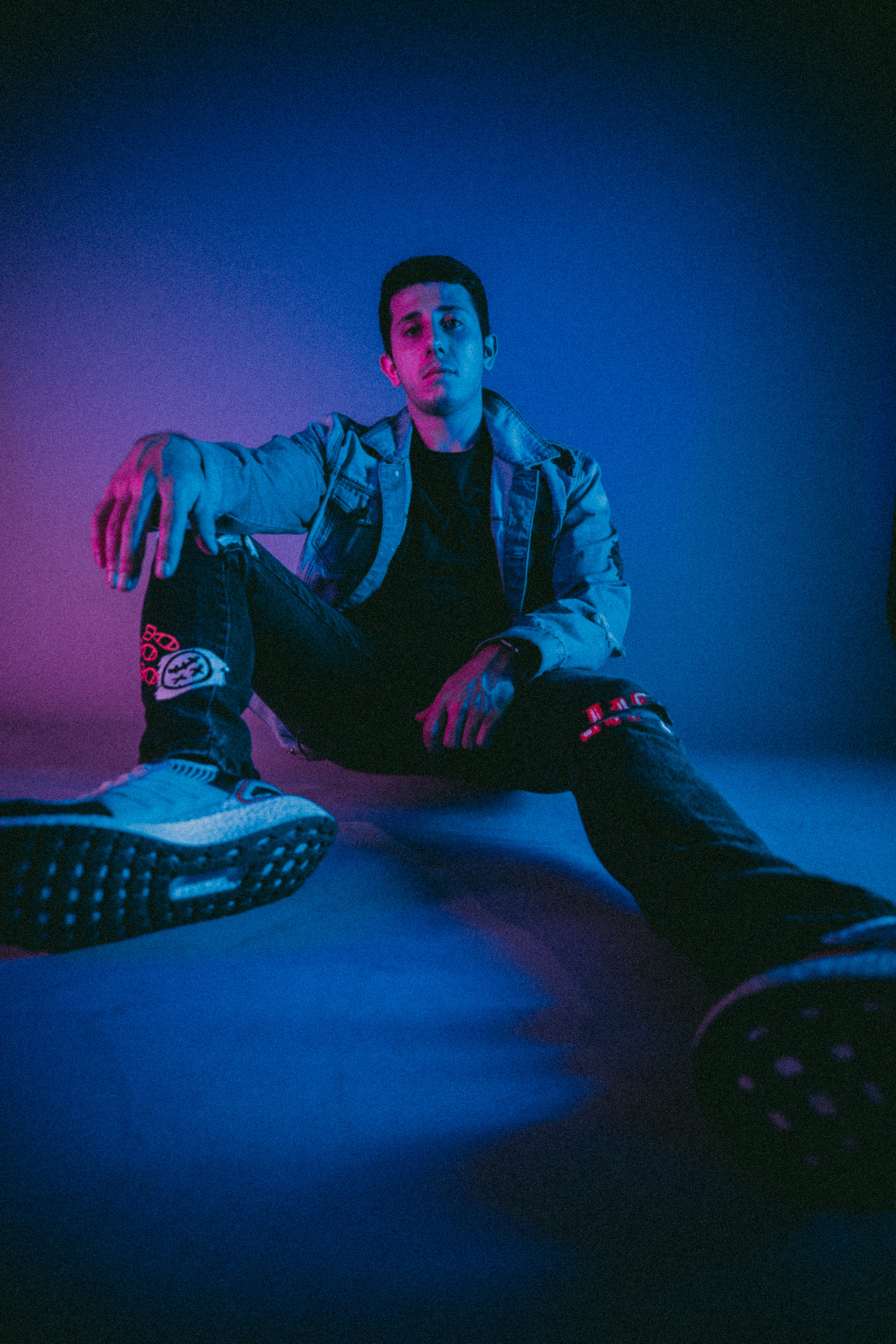 “We are such a fast-paced industry. If you disappear from the radar for a month or two, people will forget about you because there are thousands of other artists out there. You would be replaced so easily, so you have to feed the people. If you stay consistent for a long time and put out high-quality tracks, I think that’s the key to success in the music industry.”
‍
Over the years, Besomorph has worked with many artists that he either finds through labels he partners with, through promotion channels or through other artists. Most often, he works with vocalists including Neoni, Lunis, and RIELL, who sings “Redemption,” his most streamed song on Spotify with over 12 million streams. It also happens to be one of his favorite tracks.
‍
“To be honest, it’s the only track of mine that when I listen to the drop, I’m like, ‘Wow.’ I remember we were having a video shoot for [Redemption] in London – which was never released because it was really bad – and I was with [RIELL], and when she sang it, everybody’s jaw dropped. They were like, ‘What the fucking hell.’ That’s one of the tracks that I actually knew was gonna be successful.”

Looking ahead, Besomorph reveals he is planning to release a debut album sometime this year. He also hopes to grow his social media. Although he has over two million monthly listeners, he notes “it’s incredibly difficult to convert your Spotify listeners to Instagram followers.”
‍
“I think it’s a matter of branding. I really want everything to be on point. It’s nice to have so many monthly listeners on Spotify, but you need the people as fans, so you have to convert these listeners to fans. That’s one of my goals.”
‍

Check out our Q&A with Besomorph below. 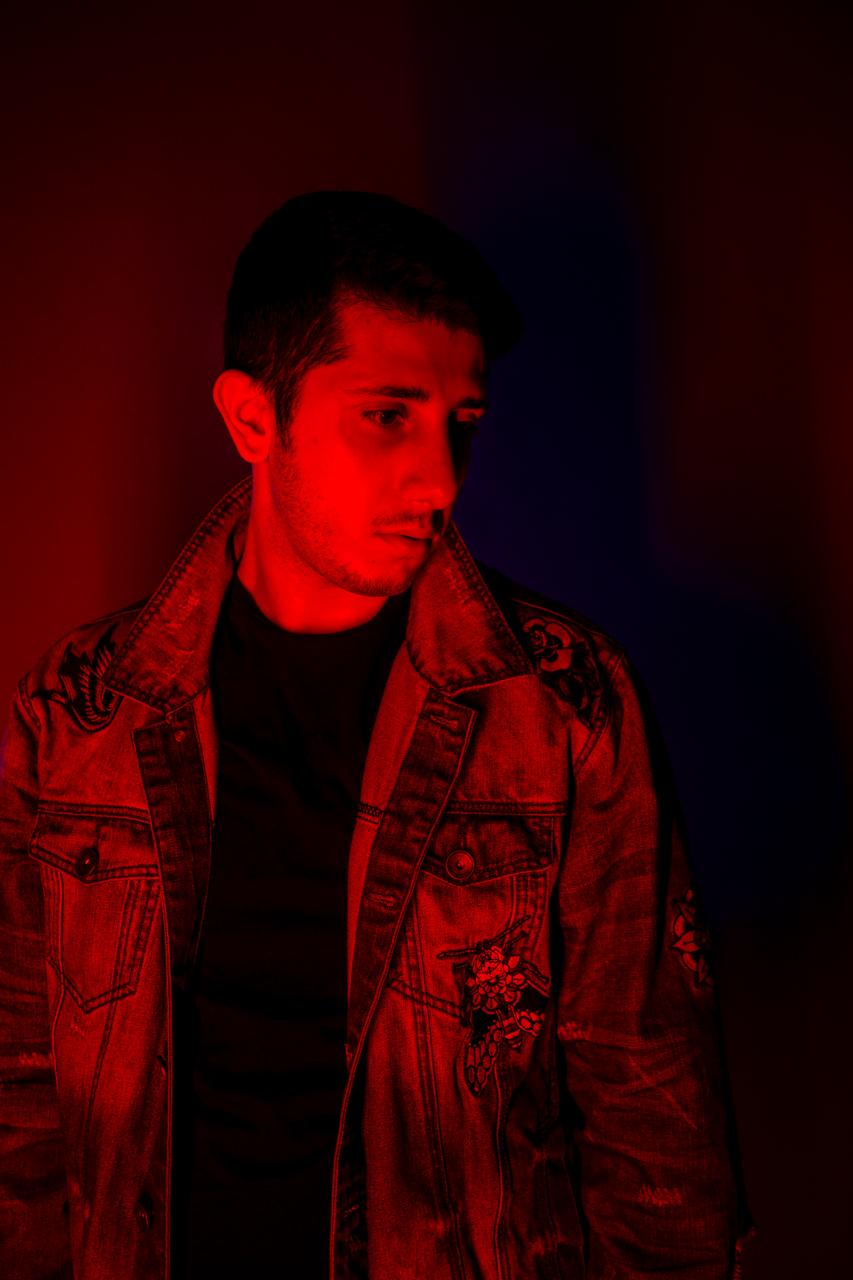 What music do you like to listen to?
‍I listen to everything, it just changes with time. Right now, for instance, I’m starting to like house music again, which I didn’t like at all in the past. I’ve always been a big hip-hop fan, I would say – but more trap hip-hop, not old school hip-hop.
‍
Who are your biggest inspirations?
‍One of my biggest inspirations is somebody who’s not really known; his name is Overwork. Also, Apashe. Oh, The Weeknd is my favorite overall artist. I’m not so sure I’m inspired by him because he’s a singer, but his producer Gesaffelstein is one of my inspirations because he also has this dark, melodic, melancholic sound.
‍
Tell me about your creative process.
‍That’s a tricky question because sometimes it just comes out in like two or three hours, and then you just have to fine-tune it for like five or six more hours. To be honest, what I’ve realized is the more you struggle with it, the less of a chance that it will become successful. The faster you make it, without any struggles, the better it is. I mean, that’s just my experience. So, I would say, in general, like five to six hours, if I’m really in the workflow. But some projects that I’m struggling with can take up to 20-30 hours of pure work time. 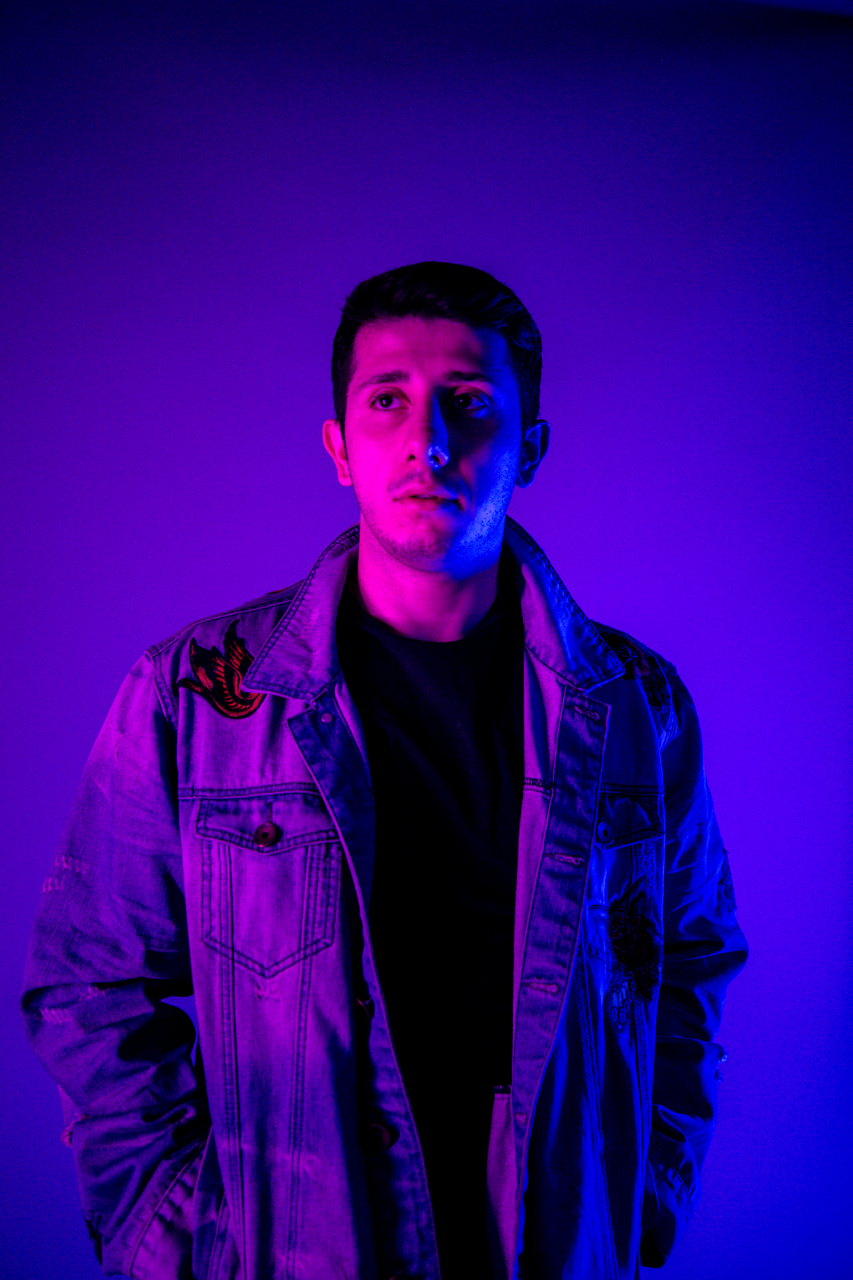 Can we expect a debut EP or album anytime soon?
‍I was actually planning to release an album last Summer, but then I split all the tracks of the album into singles. Why? Because it doesn’t make sense to release an album without a major label. On Spotify, you can only submit one track to the editorial team, which means only one track of the album. Why would I do that if I can release eight singles, submit all of them, and potentially get editorial playlisting? But, I’m still planning to release an album in 2021.
‍
What is the number one thing on your bucket list?
‍Find a good relationship.
‍
How have you evolved as an artist since the start of your career?
‍I started with something called “kids trap” – it’s like this festival trap gaming music. I think as I grow older, my sound is evolving more towards the pop genre. It’s still electronic, but it’s leaning more towards pop. “Ego Overdose” was my first pop release, and I think people can expect my sound to evolve more to like dark pop, still heavily influenced by electronic music with lots of electronic elements. 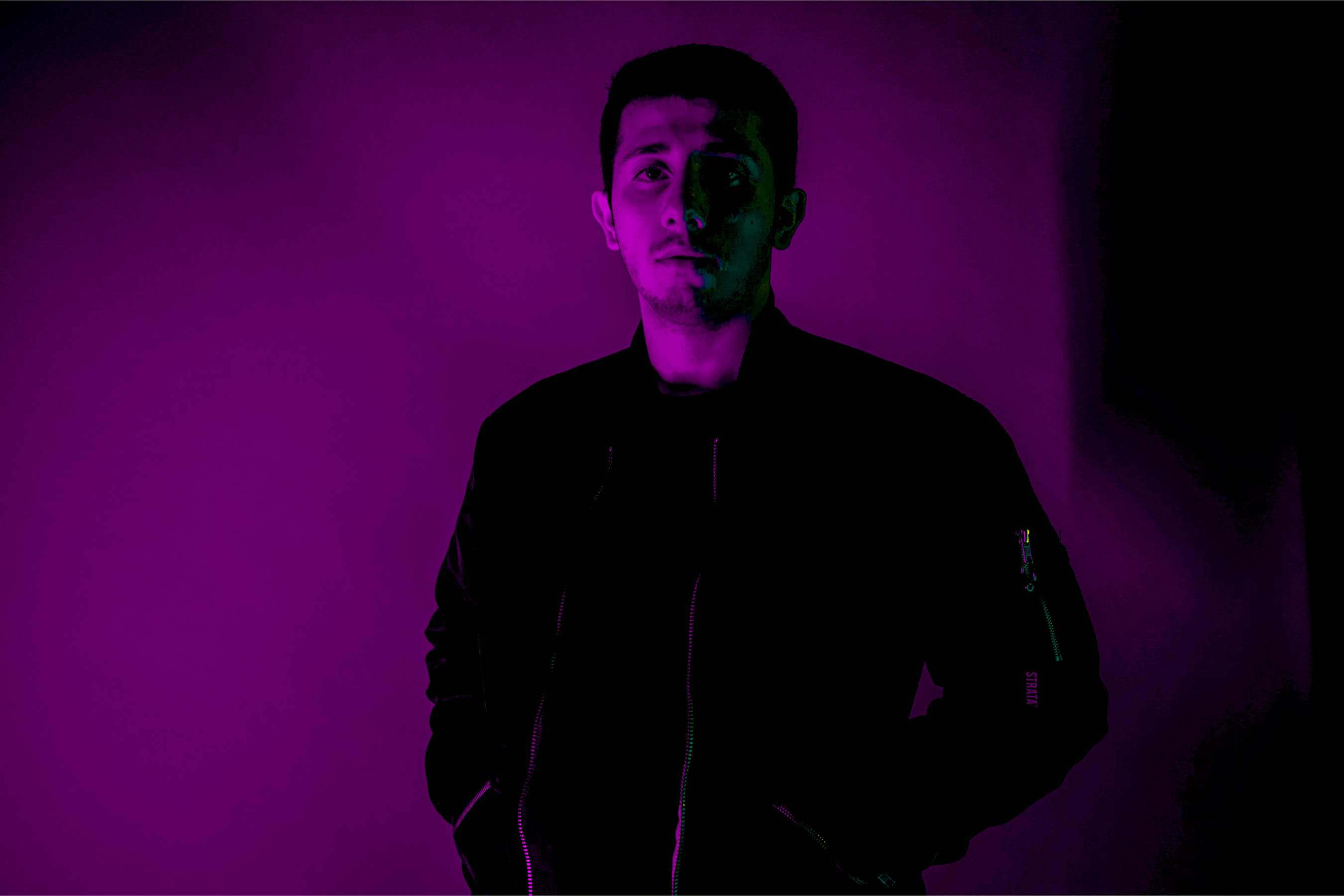