Genre-blending artist Call Me Karizma has been singing and rapping about his inner demons and life struggles for over a decade. Originally from New Prague, a small town in Minnesota he describes as "hickville," the 24-year-old's musical journey was not an easy one.
‍
“It was crazy, like, people in my high school drove tractors to school,” he laughs.
‍
Meanwhile, Karizma was an aspiring rapper who listened to bands like Green Day and My Chemical Romance. Being the odd one out undoubtedly attracted some negative attention, but that’s what motivated him to keep going.
‍
Today, he is performing his music around the world for his nearly one and a half million monthly Spotify listeners, and practically got there on his own. Before signing with Artista Records in 2018, Karizma was completely independent and self-managed. 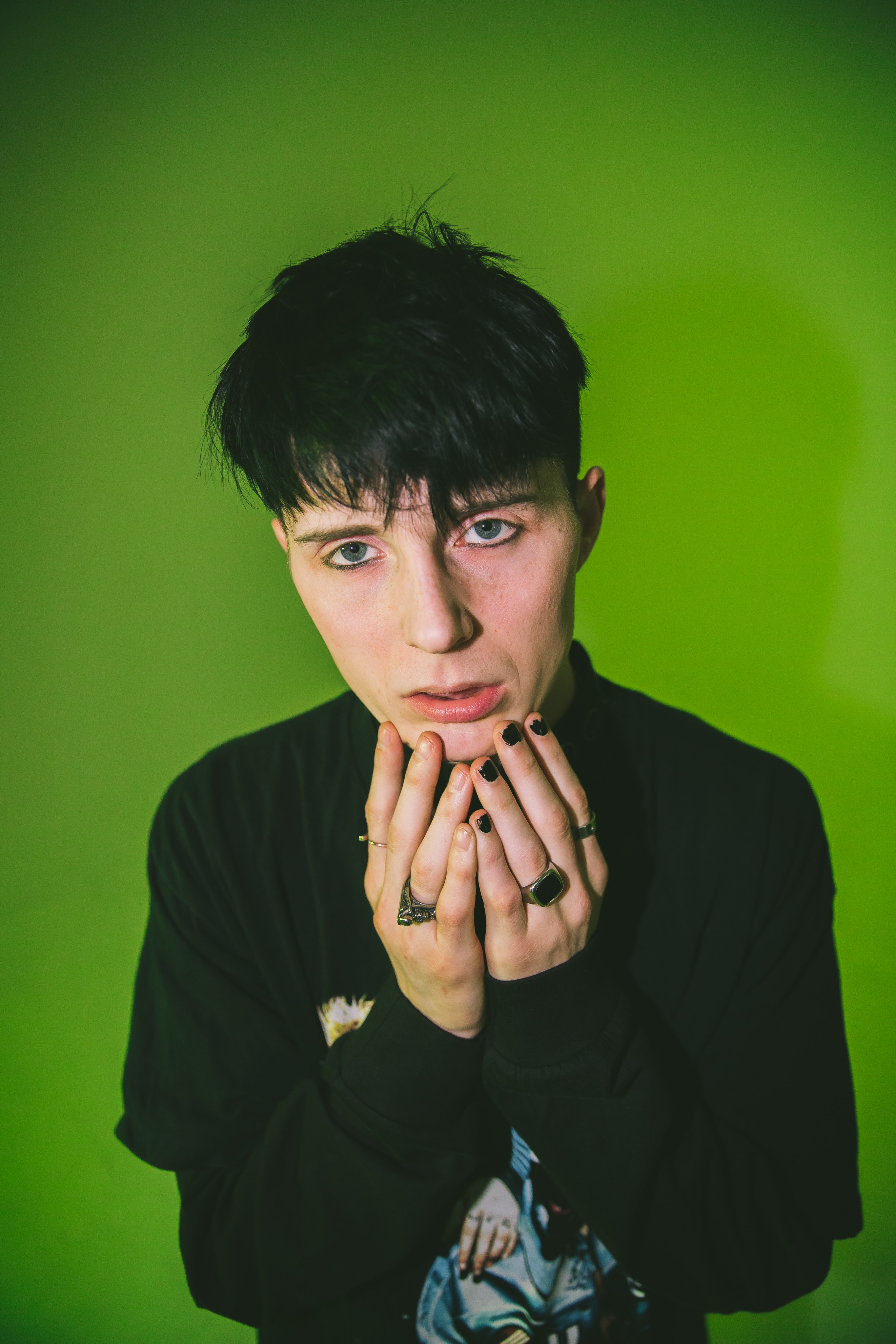 He nicknamed himself Karizma when he was around 15 or 16 years old. Following an open mic performance, one of the judges turned to him and said, “Hey man, you have a lot of charisma.” After Googling the word, he decided it would be his new name, with a twist.
‍
Throughout his artistic journey to self-discovery, Karizma is known to have experimented with many genres, continuously evolving his sound.
‍
“In the beginning, I was just trying to make cool songs, but now, I have an audience that I have an impact on," he remarks. "So, I’m trying to be more conscious about what I say in my music and how I can positively affect people.” 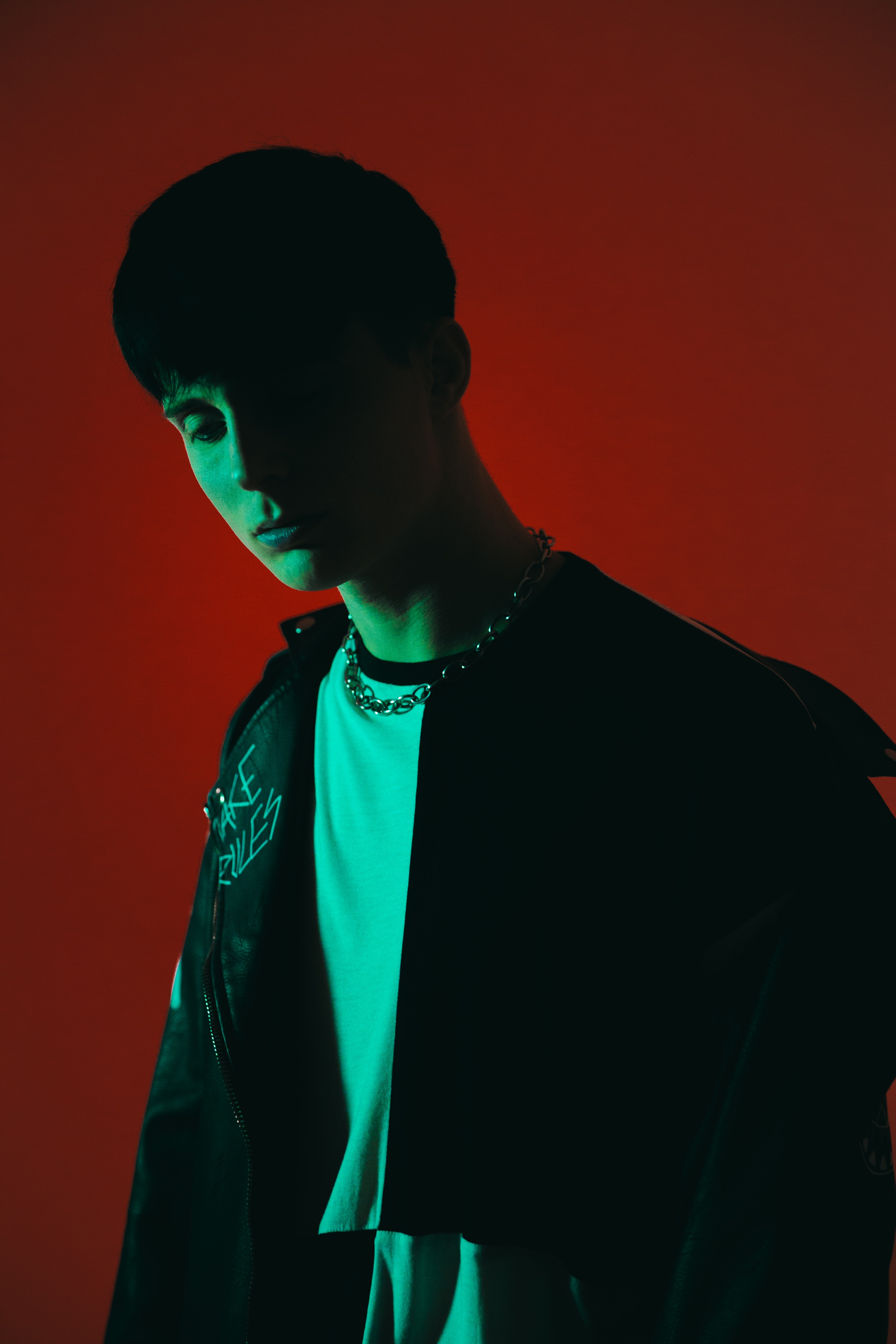 His earlier music was very rap-heavy, comparable to artists like Hoodie Allen and G-Eazy. Recently, Karizma has taken a dark and edgier approach with his music, shifting to more of a rock-influenced sound.
‍
“I’ve been taking more risks, musically. I try to make songs that I normally wouldn’t just to see how it goes because why not,” he says. “Because I’m an artist, I'm lucky enough to be able to try new things without receiving as much criticism as I would if I was working a normal job. People are kind of like, ‘Oh, he’s an artist, he’s just expressing himself,’ and it’s incredible that I get to do that for a living.”
‍
With a new album on the way, Karizma says, “people are gonna see that my sound has further evolved and that I stand out more than I ever have.” Moving on from the Gloomy Tape Volume series, he notes this project will be totally different from his last and nearly double in length. 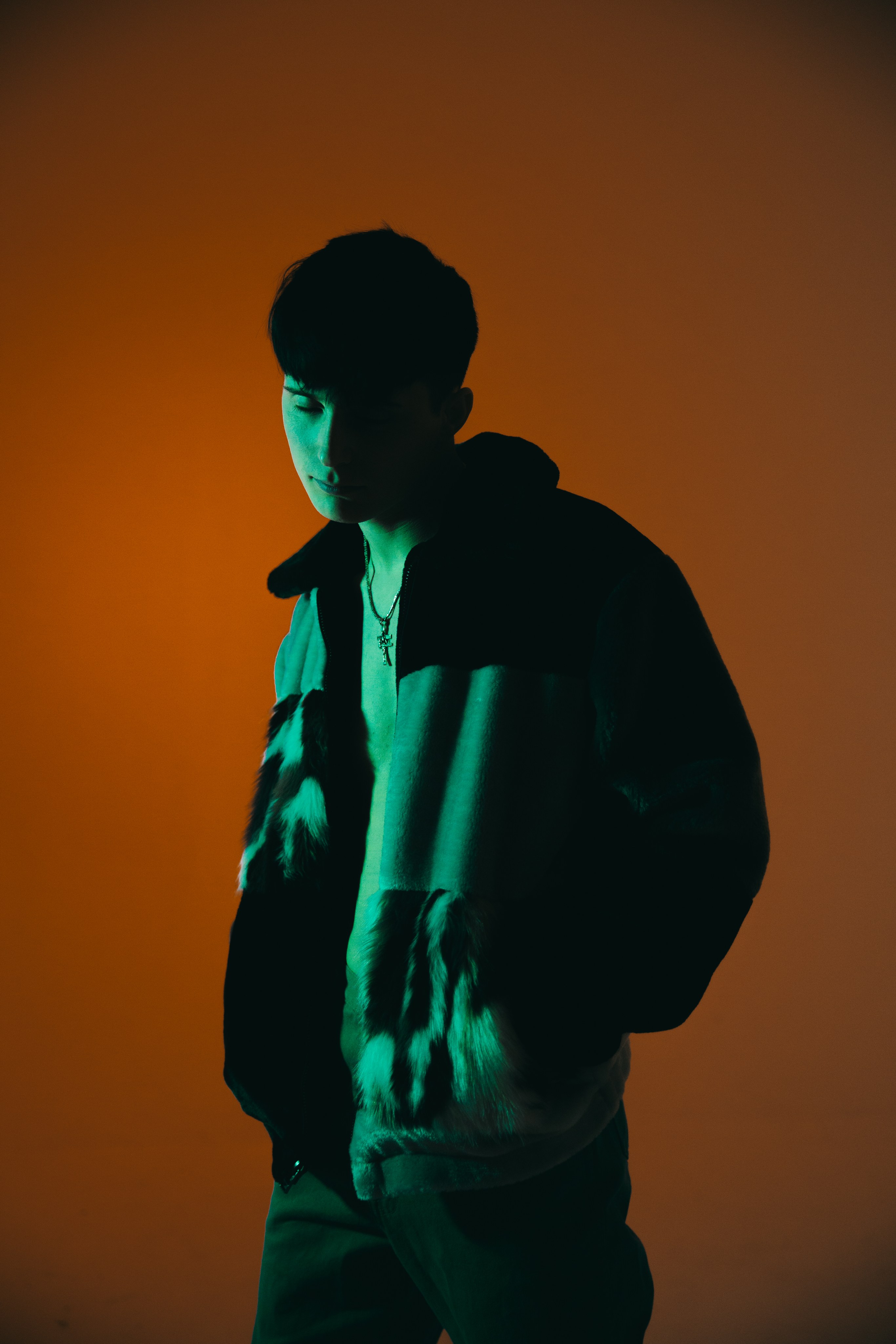