“You can’t waste time doing something you don’t like because it’s just not gonna be great in the long run,” says the ambitious Cautious Clay. “It’s better to be a little broke and happy than to be flushed with cash and super unhappy.” And so, in 2017, he quit his job in advertising to officially pursue a career in music. Since then, the 27-year-old singer-songwriter, producer, and multi-instrumentalist has released three EPs and accumulated several hundred million streams across platforms. His music has also been featured in shows such as HBO’s Insecure and Netflix’s 13 Reasons Why.
‍
If the name Cautious Clay isn’t ringing any bells, maybe you know some of the artists he has written and produced for: Alina Baraz, Khalid, John Legend, Quinn XCII, the list goes on. Anyone sound familiar? He has also collaborated with several artists including UMI, Petit Biscuit, and AlunaGeorge.
‍
Although he did not start writing and producing music until he was in college, Clay has been passionate about music and playing instruments his entire life. He is formally trained on the flute but also plays the saxophone, as well as a bit of guitar, drums, piano, and other instruments “just to get by.”
‍
Thanks to SoundCloud, Clay grew fascinated with music production and spent a significant chunk of his time in college refining his skills and continuously creating. “Cautious Clay was actually a DJ project before I started singing,” he shares. “I was a SoundCloud producer making beats and remixes in college, and then I kind of discovered that I was mixing. Then from there, I just started recording my voice, and now we’re here.”
‍
While working towards a degree in international affairs at The George Washington University, Clay became really involved in the D.C. music scene. “I knew I wanted to pursue music in some way,” he says. “I didn’t know how, but when I first got this gig playing saxophone in a reggae band in college, I knew that I at least wanted to do it on the side.”
‍
After graduating college, Clay worked two jobs, first as a real estate agent, then as an advertiser. “It was terrible,” he assures, “but that sort of funded the start of what Cautious Clay would become.”
‍
In September 2017, months after quitting his day job, Clay released his debut single “Cold War” on SoundCloud. The melancholic R&B tune quickly caught the attention of many blogs and was eventually picked up by Hype Machine, where it sat at number one on their charts for two months straight. When the track was eventually uploaded to Spotify, the hype only continued. In 2019, it was even sampled by Taylor Swift in her song “London Boy” from her seventh studio album, Lover.
‍
In the months following his debut release, Clay put out two more singles, “Joshua Tree” and “Juliet + Caesar,” before finally dropping his first full project Blood Type in February of 2018. The seven-track EP pulls from his “experience working as a real estate agent and not liking it, but also kind of being in a relationship that [he] didn’t really know was sustainable or not.”
‍
Finding himself in a pretty rough situation and feeling absolutely lost in life, Clay came up with the ingenious concept for Blood Type. “The title Blood Type in and of itself is like another word for identity. So, my identity, or my blood type, is who I am.”
‍
In October, Clay dropped his first solo release of the year, “Agreeable,” serving as the first single off his forthcoming debut album. His latest single “Dying in the Subtlety” will also be included in the album, which is due sometime in early 2021.
‍

Check out our Q&A with Cautious Clay below. 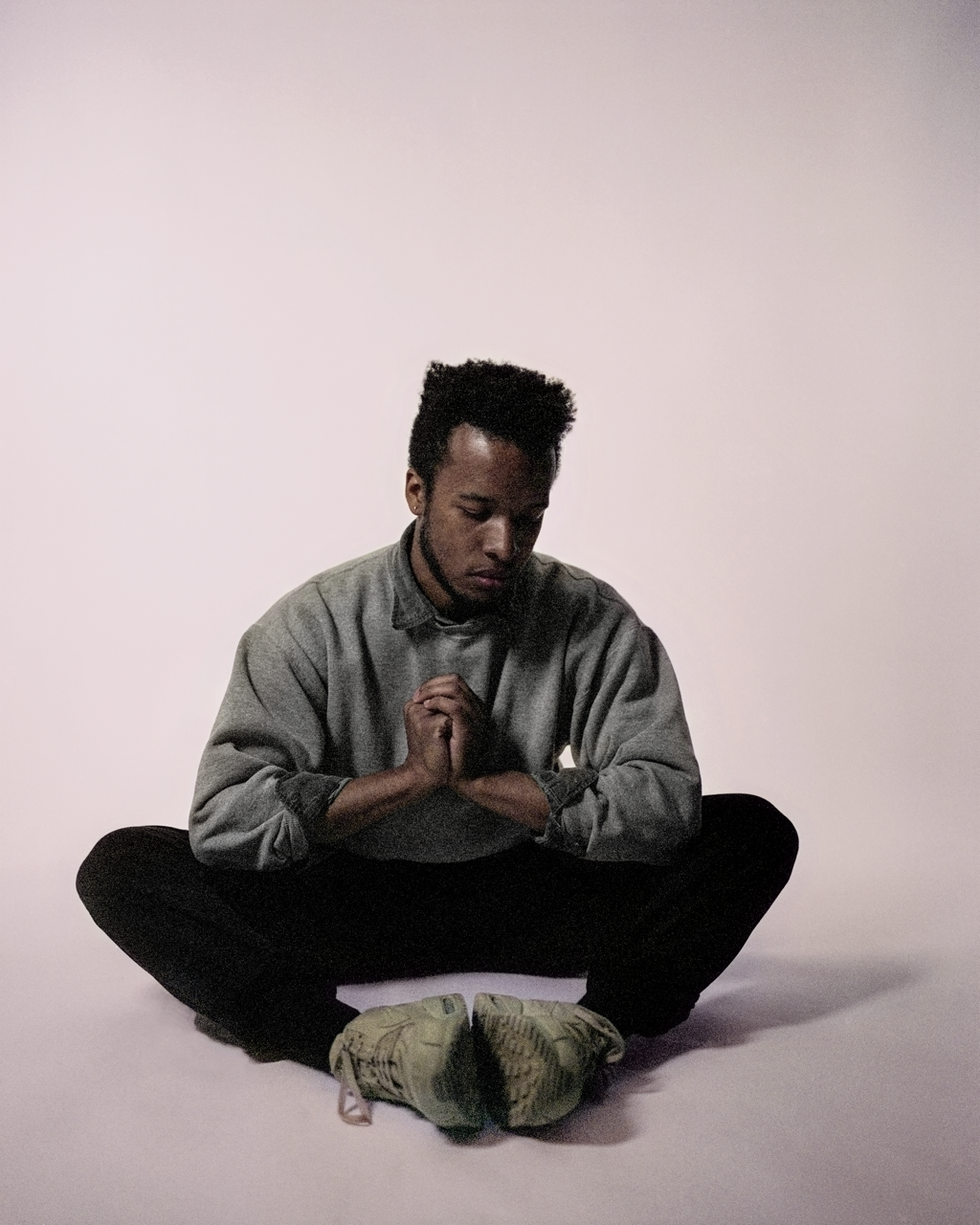