At the young age of 19, Los Angeles-native Char is a writer, vocalist, and producer. Born into a family of musicians, Char has been around music her entire life. Her father is a musician, and her mother was a dancer.
‍
“Before I was born, my parents met on tour. They had my sister, and then they had me. During my first couple of years growing up, my mom helped raise me on tour. She stopped dancing, and we toured around Europe and other places since I was baby until I was maybe 4 or 5, and then I had to go to fucking school. My sister is also a musician. She does alternative rock stuff. She goes by Wrenn. She’s super badass.”
‍
Char recently graduated from a performing arts high school called Lachasa, where she was in the vocal department training in theory and opera. There, she also studied music production.
‍
“I’ve been writing since I was like, 11, and I’ve been producing since I was 15. I write every week. I have like, a bunch of sessions.”
‍
In addition to writing, singing, and producing, Char also plays a number of instruments.
‍
“My dad is a pianist, so growing up, I was always around the piano. He taught me how to play, and just by watching him, I involved myself in that world. I learned how to play guitar when I was about 11. After a year of writing and taking it seriously, my parents put me in lessons. Then I learned guitar for like 5 or 6 years and studied jazz guitar, classical guitar, and rock and stuff like that. I fell in love with the guitar. At first, I thought I was going to be a guitarist, but things changed.”
‍
Most recently, Char has decided to take on a much more unique instrument.
‍
“I’m learning how to play the harp, which I’ve always wanted to play. I got a baby one a bit ago. I think I’m going to take lessons or something."

Her love for music might be equally matched with her love for fashion. Her unique style is present everywhere, from her Instagram to her video concepts.
‍
“Fashion is such a huge part of my life. The videos I do, I style myself. I’d love to be able to have my own clothing line, design shoes, or model for different companies. I would love to just immerse myself in the fashion world.”
‍
Since releasing her debut single “Operator” in August, Char has been hard at work putting together new material.
‍
When it comes to her creative process, Char will usually create a melody or beat first, and then the vocals come naturally. However, her methods can vary.
‍
“Sometimes I’ll be in a really intense emotional place, or something will happen to me, and I’ll pick up my guitar, or I’ll sit down at the piano. I feel like when emotions are super raw, the best thing to do is strip everything down and go towards the writing, and that’s usually what I do.”
‍
Having only released one song, Char is eager to put new music out and see where her career leads her.
‍
“I think I’m going to be releasing a few singles. I’ve been working towards an album project that should be coming in 2020.”

Check out our Q&A with Char below. 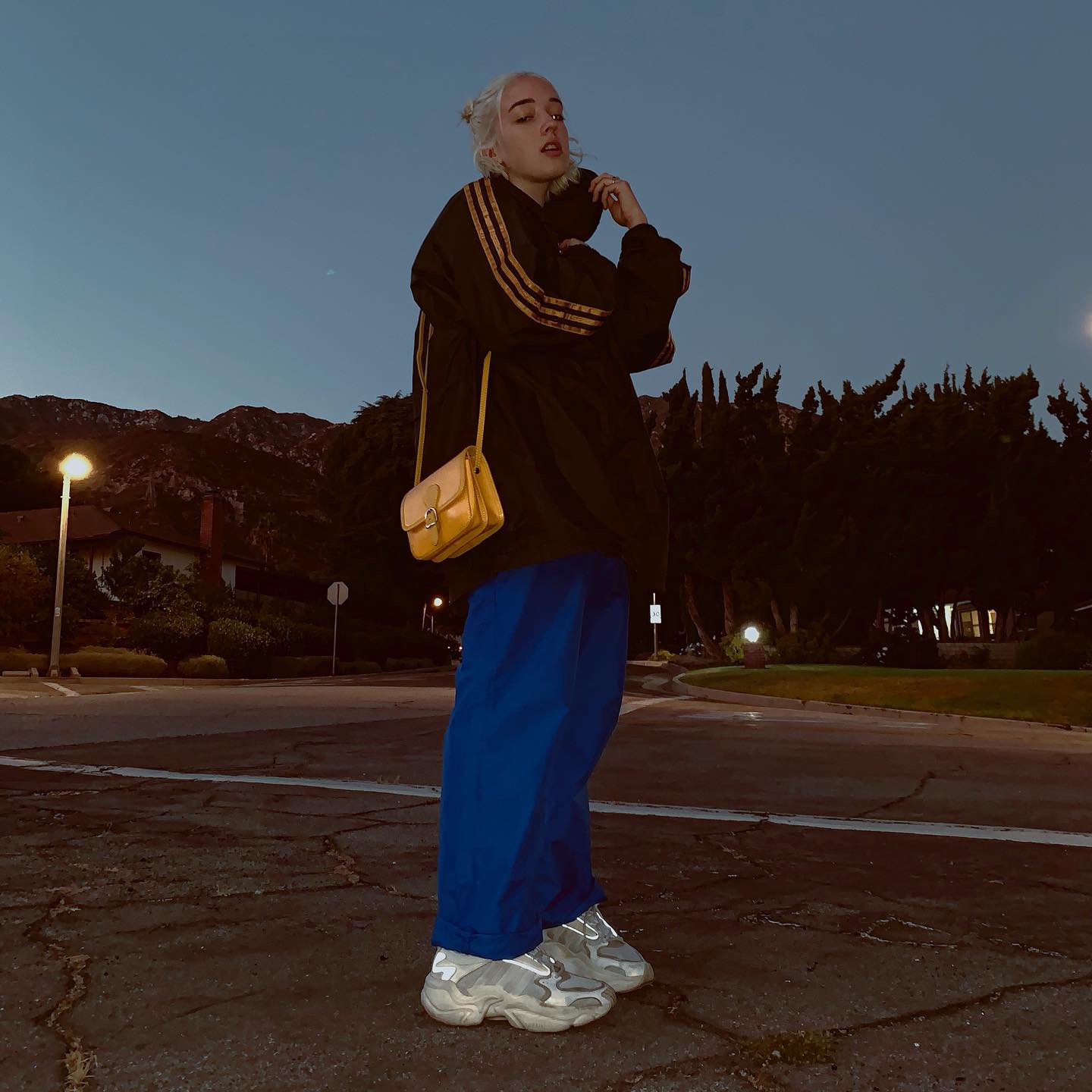 What’s your favorite song at the moment?
‍There’s this band called Mid-Air Thief. They have an album called Crumbling, and the song “These Chains” is so good.
‍
What’s your favorite TV or movie genre?
‍I like comedy shows. I like shows that make me laugh and put me in a good mood. The Office is one of my favorites.
‍
What’s your favorite movie of all time?
‍Definitely Coraline.
‍
What's your favorite season?
‍Probably winter. I feel like I write the most vulnerable things in the winter.
‍
What’s your favorite color?
‍I’d say red and pink. Like a light pink.
‍
What’s your favorite cuisine?
‍Japanese food, for sure.
‍
What’s the strangest food you’ve ever eaten?
‍Oh my god. This one time, I was in Japan, and I was at this sushi bar, and I kept asking for things to be prepared. I was just like, ‘Give me whatever.’ So, the sushi chef just started making whatever. For his final challenge to me, he whispered to this one girl who ran to the back of the restaurant and came back with a towel. I was like, ‘Yo.’ He prepared a live shrimp on the spot. He cut off the head, and I ate the whole thing. Then, I had insane dreams that night.
‍
If you had to describe yourself in three words, what would they be?
‍I’d say courageous, determined, and risk-taking.
‍
What would you consider your biggest strength and weakness?
‍My biggest weakness is, like everyone, I have a lot of self-doubts. But I think one of my biggest strengths is my perseverance and my bravery to do shit other people don’t want to do or find weird.
‍
What’s the number one thing on your bucket list?
‍For my career, I would love to tour. To go on a world tour would be crazy. In life, I want to skydive at some point.
‍
What’s your greatest fear?
Probably not being happy. I try my best to have a positive outlook on everything.
‍
What’s your biggest pet peeve?
‍I think it’s when people are insanely loud. Like, I’m loud, but when people are so loud, or when people talk super loudly in a quiet place.
‍
If you could have the answer to any question in the entire universe, what would you want to know?
I would want to know what happens after death. Or, how many licks it takes to get to the center of a Tootsie Pop. Either of those.