Brooklyn-based R&B/Hip-Hop duo Cool Company spoke with Queued to discuss how they came to be, plans for upcoming music, and other fun topics.
‍
Matt Fishman (Fat Matt) and Yannick Hughes (Cool Yan) met back in their junior year of high school when the two sat next to each other in choir. That marks the beginning of their friendship, but it wasn’t until about four or five years later that they started to make music together.
‍
“I just asked Yan to rap on some of my beats because I was already making beats. He had never really done it before, but I could tell he was good right away,” says Matt. Evidently, it was a match! The two continued working together, constantly improving, until one day they realized it was time to put out an official project.
‍
Thus, Cool Company was born, and the duo released their debut self-titled album, Cool Company, in 2013.
‍
Since then, the duo has put out a second album, as well as a number of singles and EPs, many of which include features from artists such as Innanet James, Cook Thugless, and CAPYAC.
‍
Having released their last full project over a year ago, the duo shared upcoming music plans with Queued.
‍
“Over the next few months, we will be putting out some more singles, and there will definitely be a larger collection of songs coming afterwards. We made songs with a friend Jenaux that should be coming out soon as well."
‍

Check out our Q&A with Cool Company below. 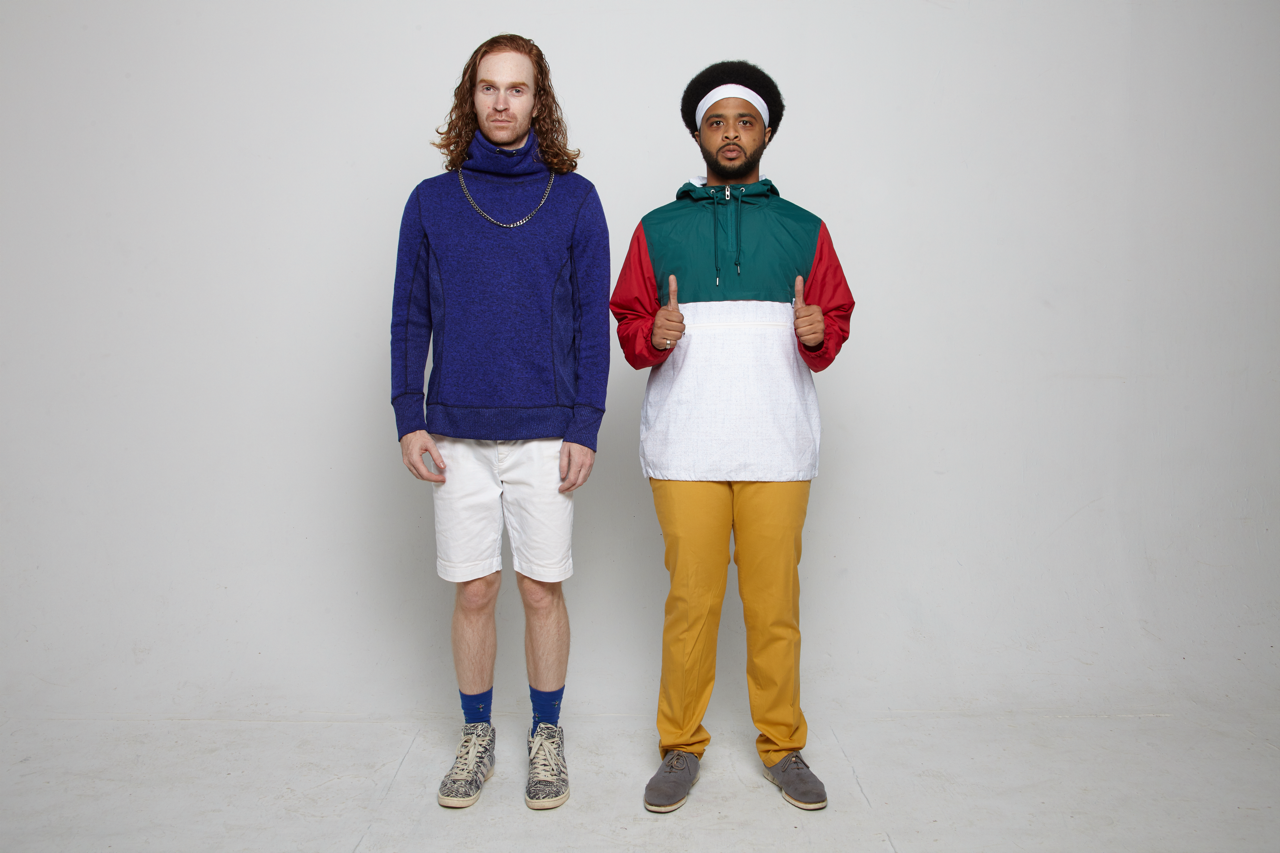 What artists would you like to work with in the future?
Y: I definitely would love to work with Tierra Whack. I have a huge artist crush on her.
M: I want to work with Ari Lennox. Man, there are a lot. If I could work with Anderson .Paak that would be crazy.
‍
What's your favorite song at the moment?
Y: Tremors by Sohn
M: Mind’s Eye by Jordan Rakei
‍
What's your favorite movie of all time?
Y: I really like the movie ‘The Town.’
M: I like ‘Do the Right Thing.’
‍
What's your favorite TV or movie genre?
Y: I like dramas and things where there’s lots of devious stuff and backstabbing.
M: I like action comedies.
‍
What's your favorite color?
Y: Black. Or any really dark color.
M: Turquoise.
‍
What’s the number one thing on your bucket list?
Y: Always keeping my stress levels dangerously low. I’m always trying to be on a forever vacation.
M: I just want to travel a lot more.
‍
Are you guys morning or night people?
Y: Night. Sometimes so much so night that it becomes morning.
M: Night. 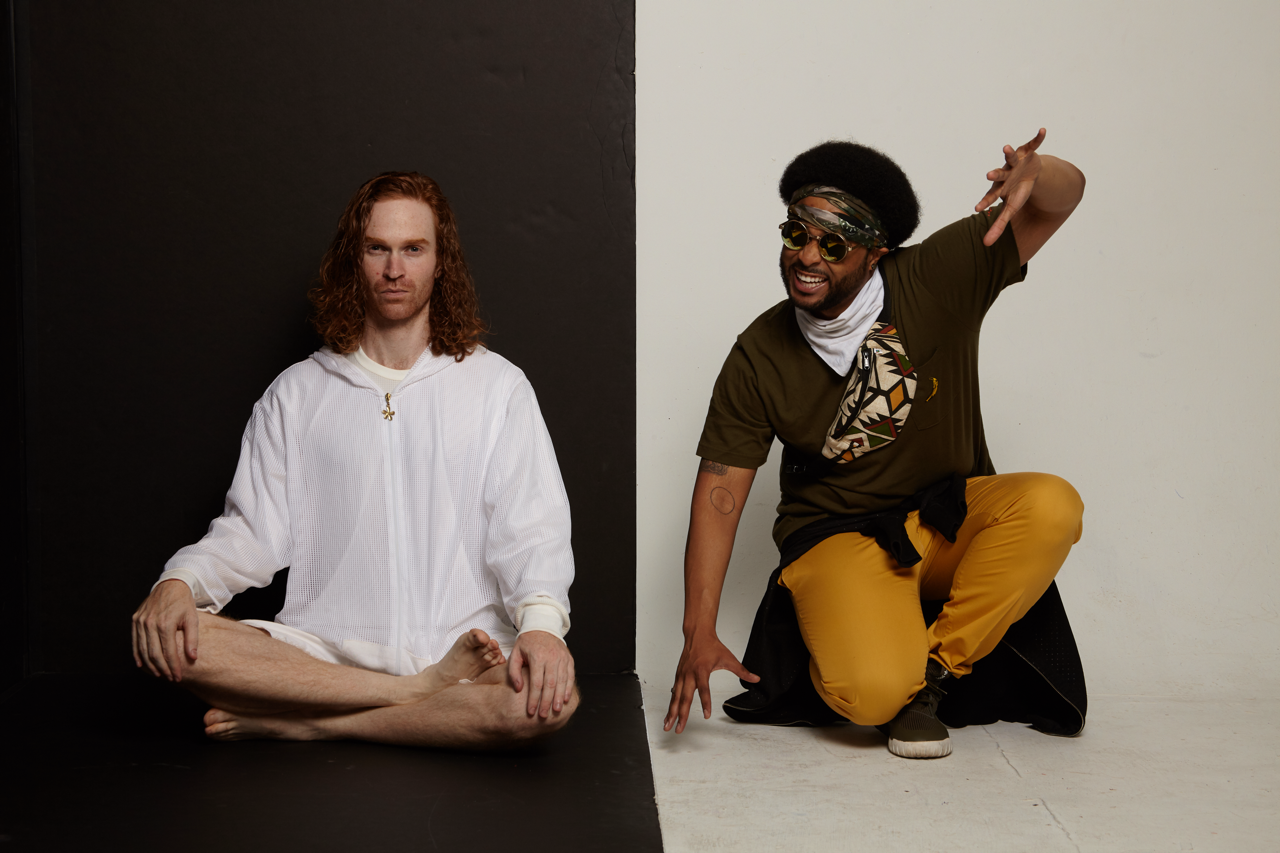 ‍What would you consider your biggest strength and weakness?
Y: I’d say my strength is that I’m pretty fluid in my approaches to things, my mindset towards things. My weakness would be -- sometimes I feel too much like a boss to do lower-level things that are essential. I’m more of an idea man. The big picture things.
M: My strength is I love learning how to do stuff. Mine weakness is -- I don’t like pissing people off, but sometimes you have to do that.
‍
What's your least favorite type of music?
M: I don’t really like aggressive rock noise music. It kills my vibe.
Y: There’s like a shock value for that. Just screaming.
‍
What's your biggest pet peeve?
Y: People who make the same mistakes over and over and complain about it.
M: Mine is just not taking responsibility for yourself or what you need to do.
‍
What’s the strangest food you’ve ever eaten?
Y: I don’t know, I’ve had escargot and frog legs.
M: I had a big bowl of turkey gizzards. Like a big bowl. There’s no side dish.
‍
What's your favorite season?
M: Spring.
Y: Yeah, spring. It’s been hard these last few years because the weather’s changed but I’m more of a mid-season person, like autumn or spring. I don’t like spring allergies though.