Fresh out of high school, Deborah’s Child packed her bags and headed to LA in hopes of pursuing a career in the arts. Upon her arrival, she landed an internship as a songwriter, which she enjoyed for a short time.
‍
It didn’t take long for her to realize that she no longer wanted to write for other artists. That’s when she decided to quit and focus on cultivating her music career. As of now, she has three singles out with new material in the works.
‍

Check out our Q&A with Deborah's Child below. 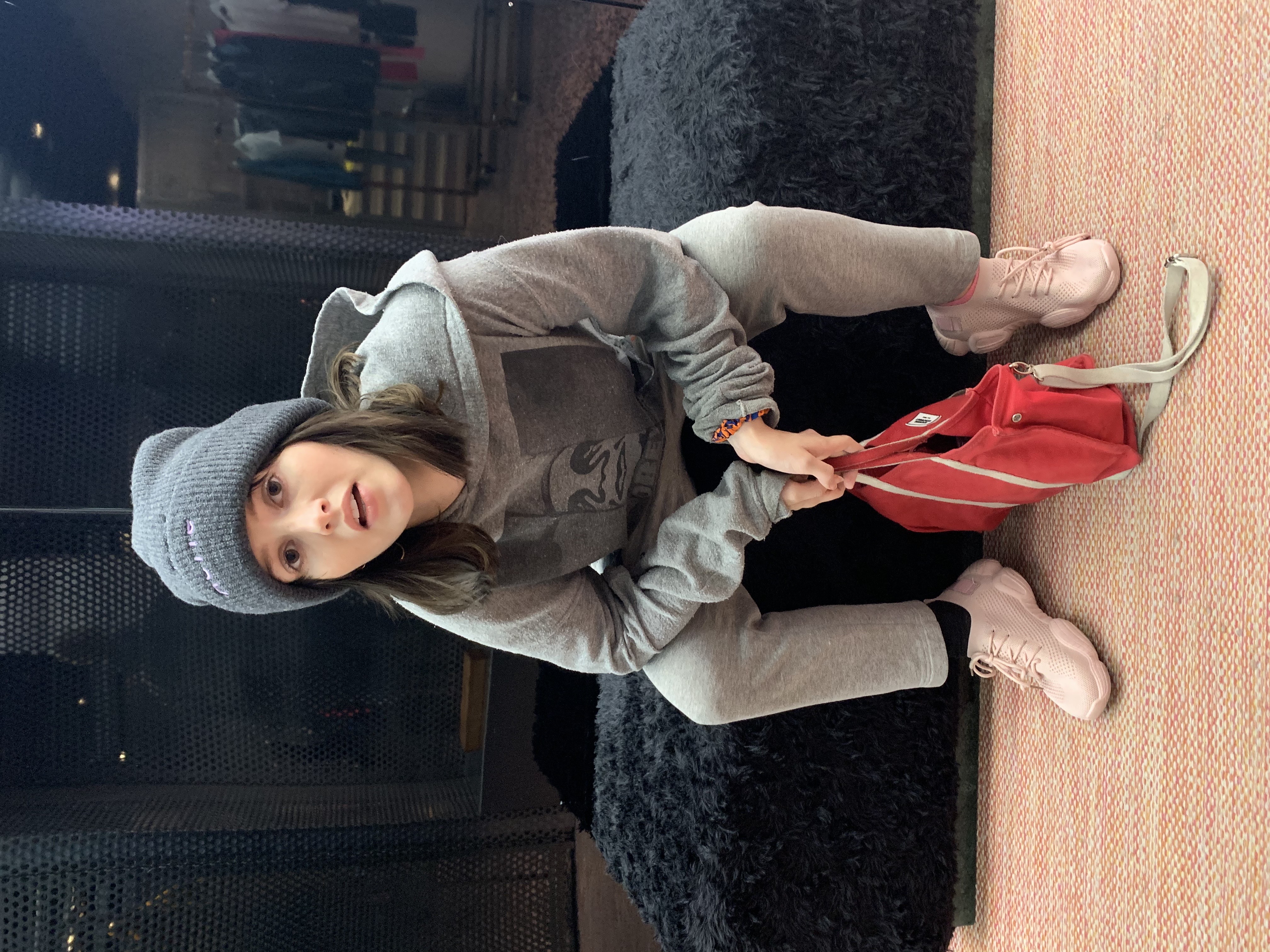 What genre would you consider your music part of?
On Spotify, you have to tag certain things, and we tagged pop. I think we sometimes tag indie. To be honest, there’s not really a place for it, so it’s hard to get playlisted. It doesn’t fit into rap, and it’s not gonna go on today’s pop hits, so it’s really just a blend. Maybe pop and alternative pop.

What Spotify playlists have your songs been featured on?
Right now, I’m on AntiPop. I was on Fresh Finds. I was on New Music Friday. My current home now — my biggest one — is AntiPop. I've stayed on it for a while, so I could probably be permanent on it, versus with Fresh Finds, it’s hard to stay on.
‍
Would you be interested in acting for TV shows or movies?
I think movies, probably. That’s just my instinct. I’m open to anything; it just depends on what it is. I wouldn’t do like SVU. I started taking acting classes a few weeks ago. I’m not sure if that’s the best way to get into it. You guys will hear some of my other stuff, when it comes out, has a lot of voice acting happening in it and spoken pieces. That’s kind of how I got into it — when I started acting in my songs. You’ll hear it mostly in the fourth song that’s coming out in January, I think. It’s the first one where I’m like actually speaking, and there’s this part where it’s more like, “Hey, how are you guys doing,” like talking. 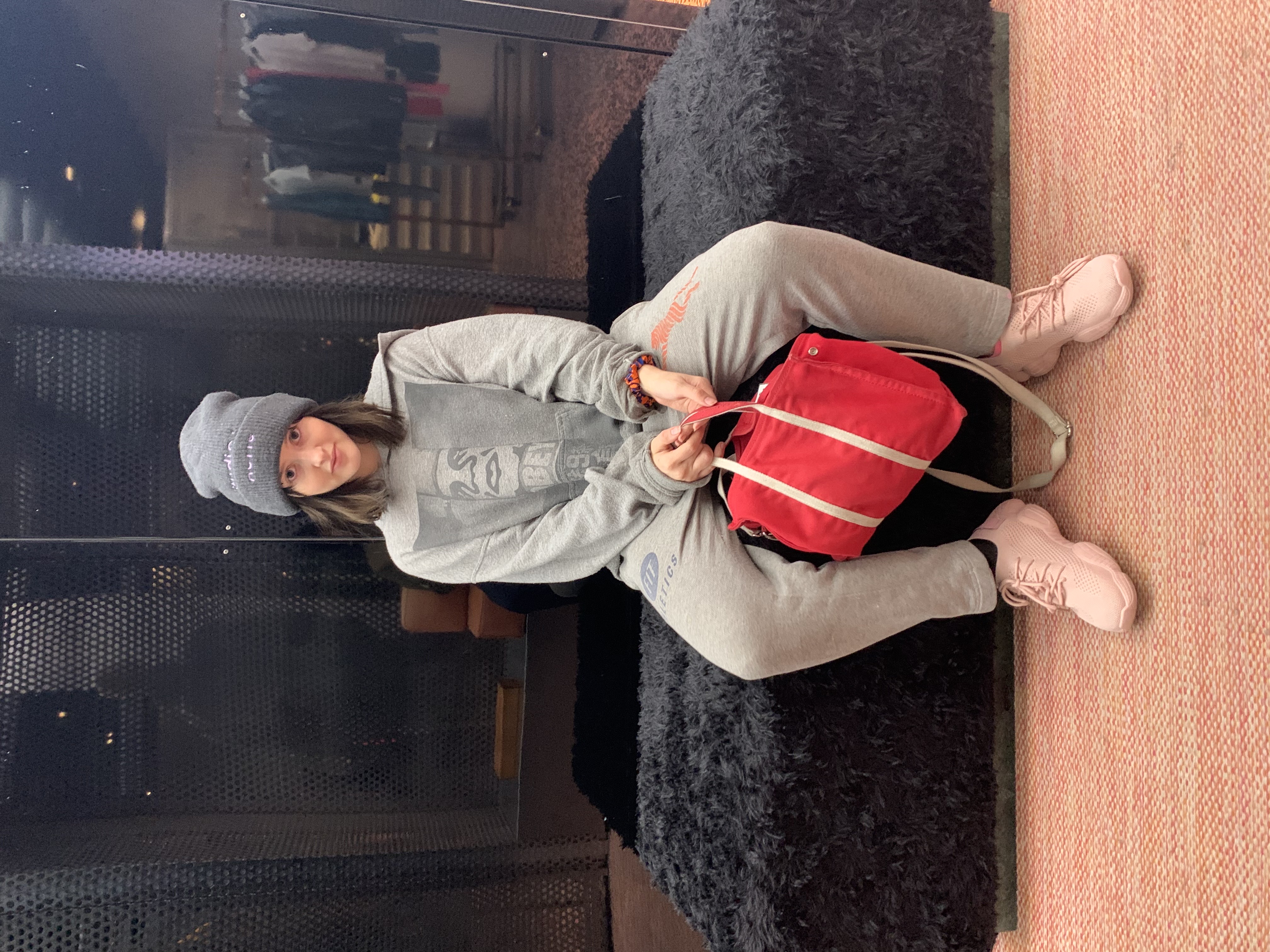 Do you record your music at home?
Yeah, most of it. My producer puts a lot of fucking work into cleaning up everything. He’s very advanced. We recorded “Dear God” on a $50 mic.
‍
Do you plan on pursuing music as a full-time career?
Yes. Eventually, though, I really want to go into film. My boyfriend and I are very interested in going into the film world. We work on videos together, so he’s going to direct, and I’ll be in front of the camera. But right now, it’s just music. It’s natural for the arts to blend.
‍
Will you be releasing any music soon?
There’s more music coming. I don’t know what it is yet — if it’s gonna be an album, or some other collection of something. Right now, we’re focusing on the singles and giving them the most exposure they can get. Also, I’m independent, but I have a great manager and a great lawyer, so I have a team.