What have you been doing to keep busy during quarantine?
‍I’ve been spending time watching movies and reading books during this quarantine.
‍
How did you get into music?
‍Since I was young, I always wanted to be an artist. After I graduated high school, I uploaded my tracks to SoundCloud, and I guess it all started from there.
‍
How would you describe your sound?
‍I wouldn’t describe it in words. I don’t think that music should be described, but should be felt.
‍
What music do you like to listen to?
‍I go through different phases of listening to music. Also, to be honest, I’ve been listening to my new stuff the most lately.
‍
Who have been your biggest inspirations?
‍I’ve looked up to Jay Park since I was a kid, and it is such an honor to be on his team. Thanks to him, I think Asian American kids feel more included in the picture now. I want to be an artist like him. 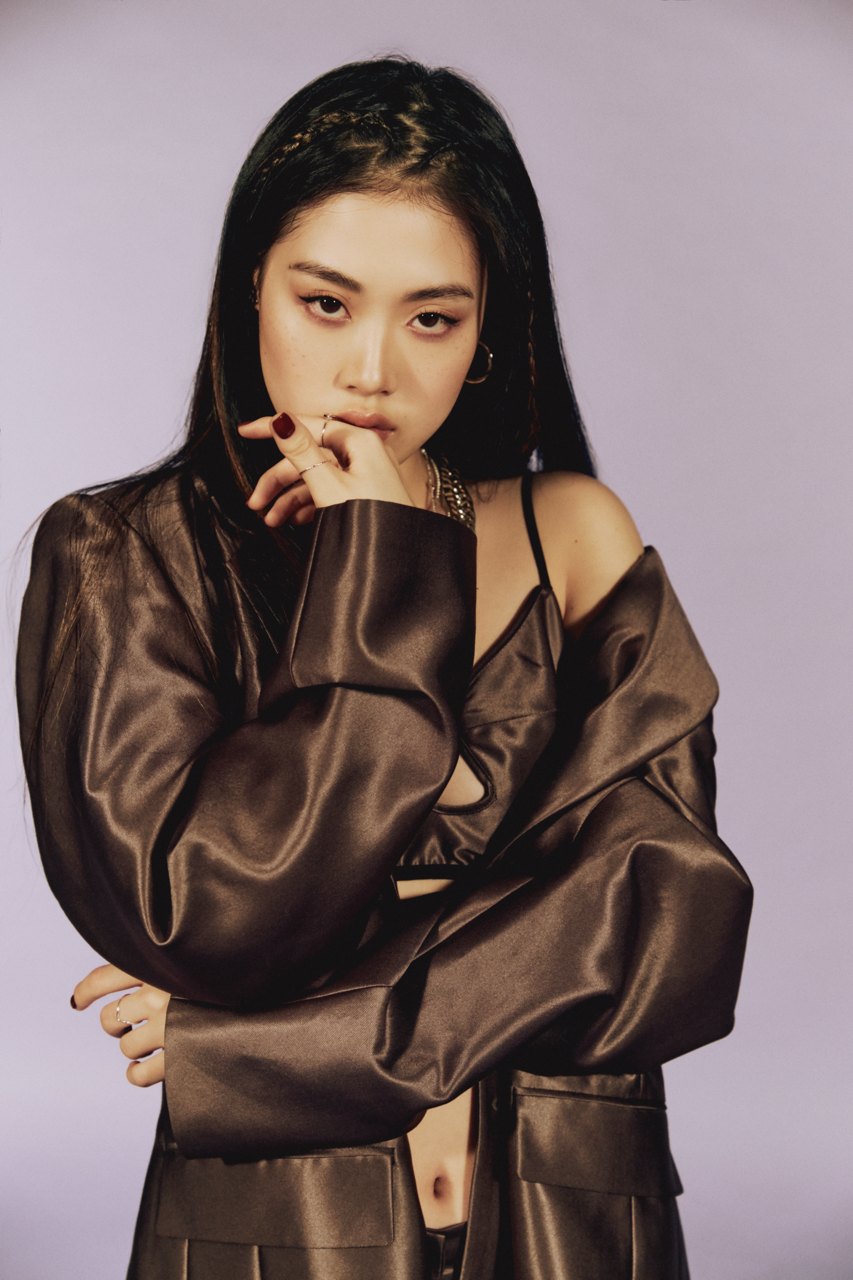 Tell me about your creative process.
‍It depends on what song I’m working on and the mood I’m in.
‍
What usually sparks inspiration for a song?
‍I don’t think there is an exact answer to this question. I get inspired by life itself. It’s just music; it’s just good music.
‍
Talk to me about your debut EP, CRÈME.
‍The EP, CRÈME, was named after "crème de la crème," which means "best of the best" in French. There are five tracks I carefully selected, including the double-titled tracks "EVITA!" and "All About You." 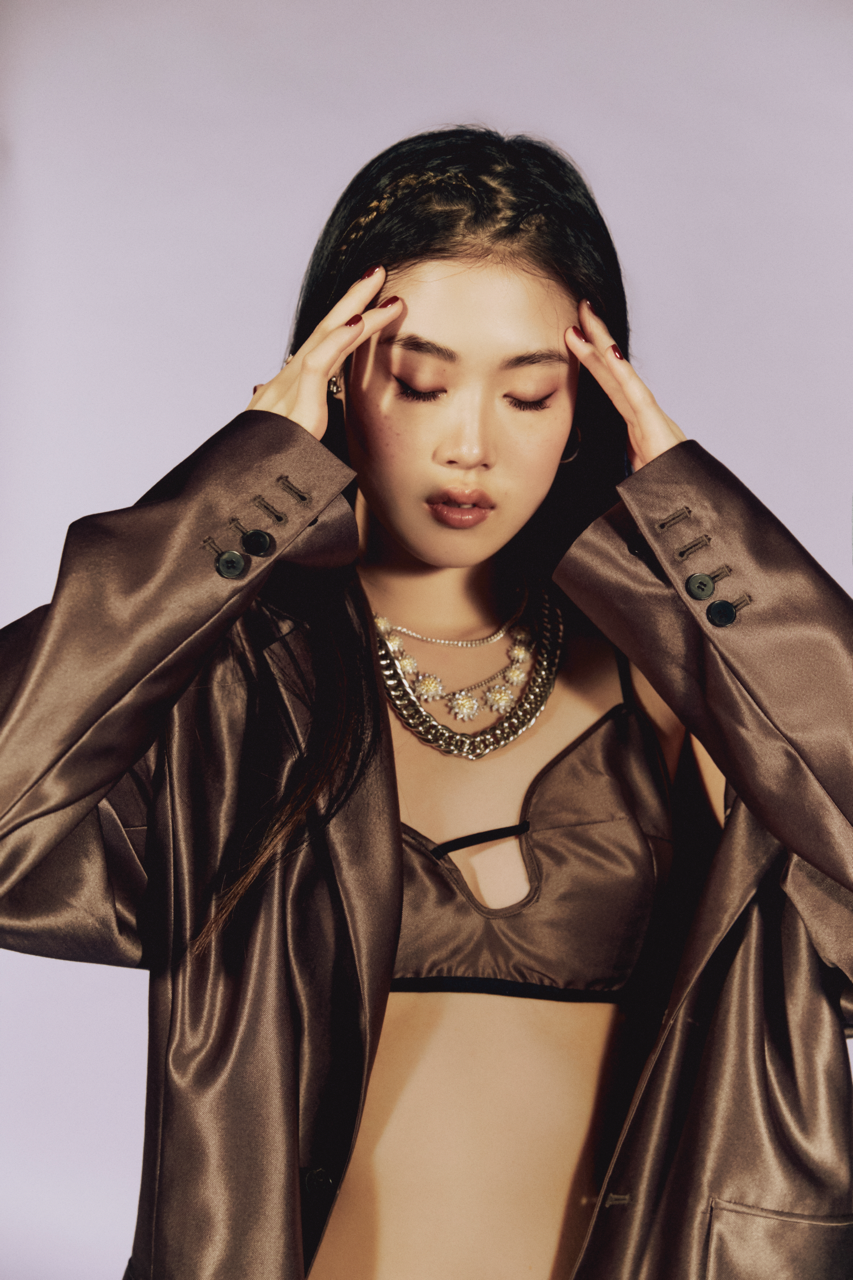 Which song on the EP is your favorite or most special to you?
‍They are all my babies! All five tracks are special to me, but if I really had to pick one, I would say "1974 Live." The song is about my most honest feelings.
‍
How do you think you have evolved as an artist since starting music?
‍I think my music grows as I grow as a person from a child to an adult.
‍
Which artists would you like to work with?
‍There are so many artists that I would like to collaborate with, but I would say Cirque du Soleil and Jan Švankmajer for now.
‍
If you could see any artist in concert, dead or alive, who would you want to see?
‍If I have to pick one, it would be Damon Albarn from the bands Gorillaz and Blur. It can be Gorillaz or Blur; it doesn’t matter as long as I get to meet him one day. 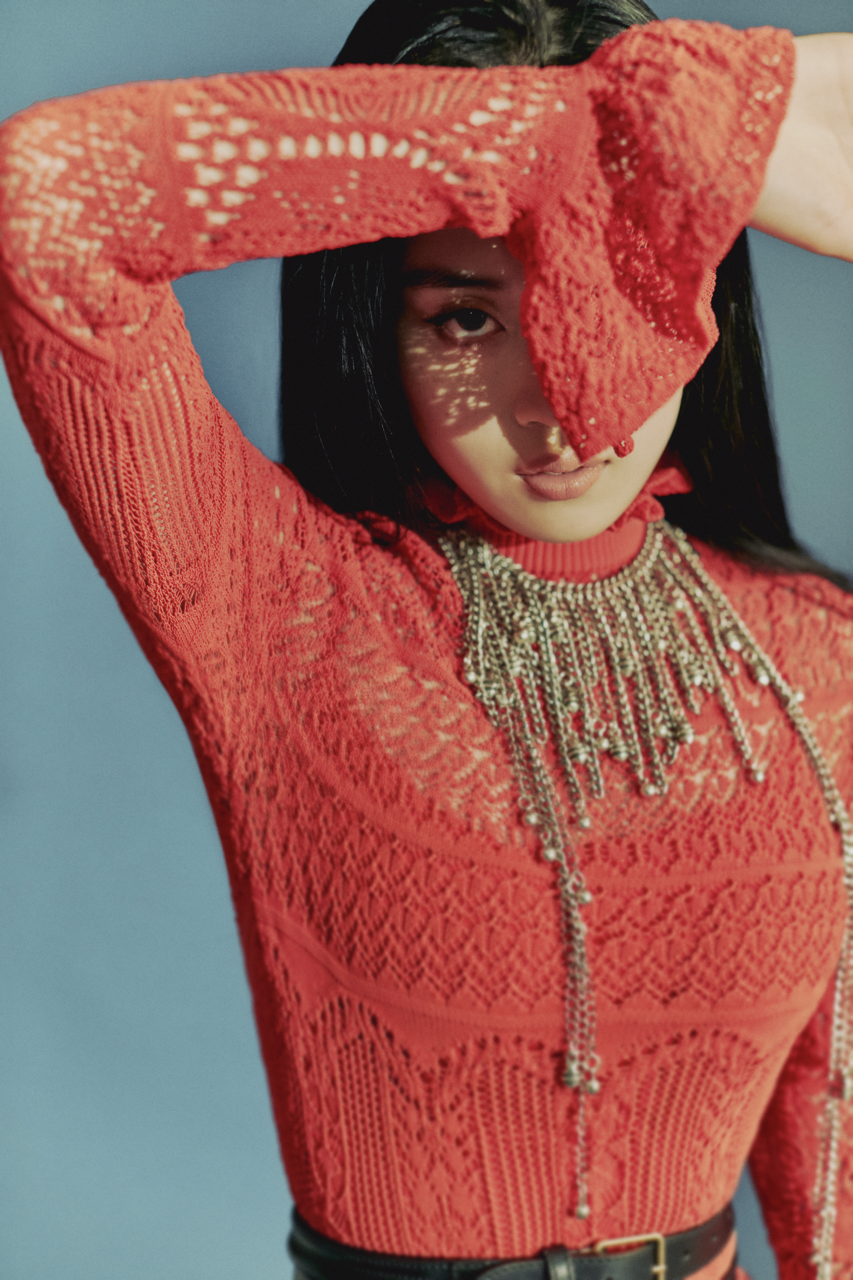 ‍What do you enjoy doing aside from music?
‍I like painting and making art.
‍
What are some of your goals as an artist?
‍I do not want to say it since I want to make people fret themselves that they would die to see me more.
‍
What is one of your proudest moments in life?I would say my proudest moment was going back to Korea for a debut. As Travis Scott says, "Drove back to the hood Lambo."