“Music brings people together.” You hear it time and time again, but it could not be more true. Joining from Florida, Massachusetts, Texas, and California, the newly formed indie-pop band Dream Kid is concrete proof.

Band members Annick Blaize, Sasha Bellentine, Natalie Brown, and Steven Gudino met for the first time while attending a songwriting program at NYU during summer of 2019, and from the moment they started working together, everything just clicked. “I feel like it honestly happened really naturally,” Natalie remarks.
‍
To put their chemistry into perspective, the group started writing their now-released track “San Francisco” together on the same night they met!
‍
“Sasha, Steven, and I were paired together on the first night at NYU,” Natalie explains. “We had a challenge to write a song around the theme of home, and so we wrote ‘San Francisco,’ and we were like, ‘This is actually really good, we should expand on this.’”
‍
The following week, Annick joined them for the next songwriting challenge, which is when the group wrote their song “Grenada,” named after the small Caribbean island where Annick is originally from.
‍
By the end of the songwriting program, the group had already written half of their EP and thought, “why not finish it?”
‍
“I remember leaving NYU, and I was like, ‘No, I’m not losing these people. I’m gonna call them every day if I have to. This is happening,’” Sasha recalls. And it did happen; they finished the EP.
‍
Distance was clearly no match for Dream Kid’s natural chemistry. Despite living more than a thousand miles from each other, the band remained more connected and committed than ever. After weeks of virtual songwriting sessions through FaceTime and Skype, they were able to wrap up the EP remotely.
‍
“Writing with these people is just so easy; they make it so incredibly easy. I had never been in a situation before where I would start writing a line, and someone else would finish it instantly,” Natalie emphasizes. “It’s like we don’t even write the song. It’s like the song has already been written, and we just have to vocalize it.”
‍
Following the location-based theme they introduced with their first two songs, they titled the EP Travel Tapes and named the last two songs “Bleecker Street” and “Paris (City of Lights).”
‍
With three vocalists in the group, the girls explain that they “switch off who’s singing the lead vocals,” and “all do harmonies and background vocals.”
‍
Right now, the band is focused on promoting the EP and “trying to get as many people as possible to listen to it.” They also hope to reunite sometime soon for a group performance.
‍
“Because of Corona, I don’t know how possible this would be, but it would be nice if we could get together again and maybe do an acoustic set or 'tiny desk' concert,” Annick offers.
‍

Check out our Q&A with Dream Kid below. 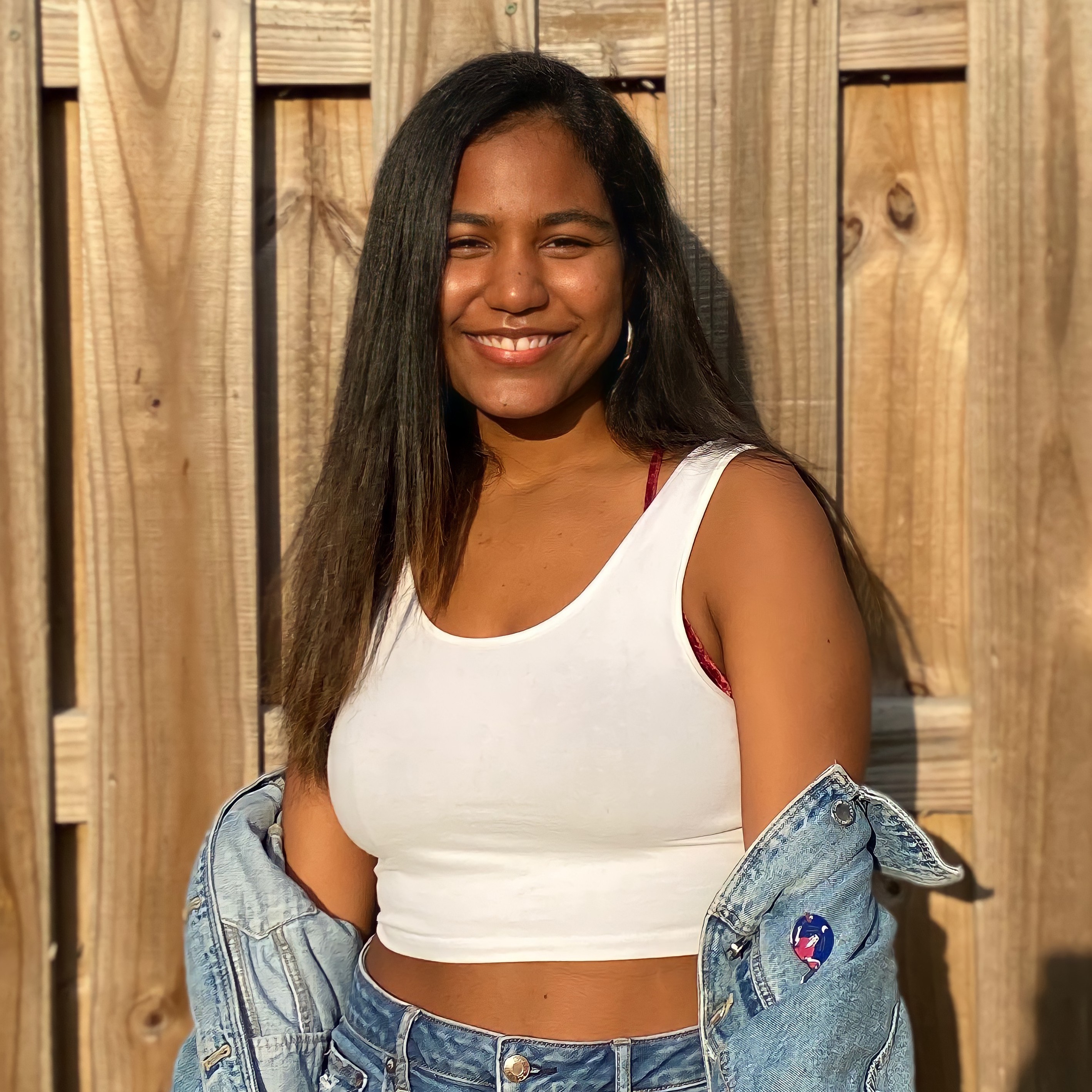 Tell me a little bit about each of you and how you got into music.
Sasha: I’m Sasha, and I’m from Massachusetts. I have been songwriting for a long time, honestly since I was really, really young. I started posting original music on Instagram like two years ago, and through that, I met a couple of musicians. Then, we ended up going to the NYU songwriting program, where I met these ladies, and we started a band. And now, we’re putting out music.
Natalie: I’m Natalie, I’m 16, and I’m from Houston. I actually started doing musical theatre when I was around five, and I’ve been doing that ever since. But I started writing songs when I was about 12 because I wanted to be able to tell my own stories. And so, I’ve been writing songs since then, and I just love it; it’s the only thing I do.
‍Annick: I’m Annick, and I’m from Miami. I’ve always really loved music, but I probably started writing around middle school. I fell in love with Taylor Swift, and I was like, ‘Oh wow, this is so cool,’ because she started writing music when she was like 12, and look at her now. I really wanted to start writing music, so I convinced my parents to buy me a guitar, and once I got one, I started writing. It kind of sucked then, but now I can definitely say it has gotten a lot better. Recently, I had been wanting to do more collaborative work because I felt like I was stuck in the same bubble. I would use the same chords and didn’t really experiment much outside of my comfort zone. So, I started looking into songwriting camps, which is how I found NYU and met these wonderful ladies.
‍
Who are each of your musical inspirations or influences?
Annick: Taylor Swift – who I still love so much – was my first big musical inspiration. Recently, I have been listening more to Lorde and King Princess. Oh, and Julia Michaels. I love Julia Michaels. I really admire her as a songwriter, and so she’s someone that I really look up to these days.
Natalie: Definitely, Taylor Swift. Big, big, big fan – obsessed with her, would die for her. Then, I mean, it really depends on the day. I will always have a very big part of my heart devoted to Whitney Houston and Mariah Carey, who I was raised on. And recently, Lolo Zouaï. I literally adore her. She is the pinnacle for me.
Sasha: When I was younger, I listened to a lot of Avril Lavigne. It was slightly before my time, but I found “Sk8r Boi” on my cousin’s iPod, and I was like, “She’s the coolest.” Also, my family listened to a lot of Gnarls Barkley – CeeLo Green’s old band – and Vampire Weekend, so those were kind of the groups that influenced me. Now, I love Maggie Rogers, I love King Princess, and I love Pharrell – all the things he writes and produces are just so great.
Natalie: Maggie Rogers is definitely our band’s spiritual worshiper.
Annick: She really is, it’s kind of scary. She doesn’t know what she’s done for us. 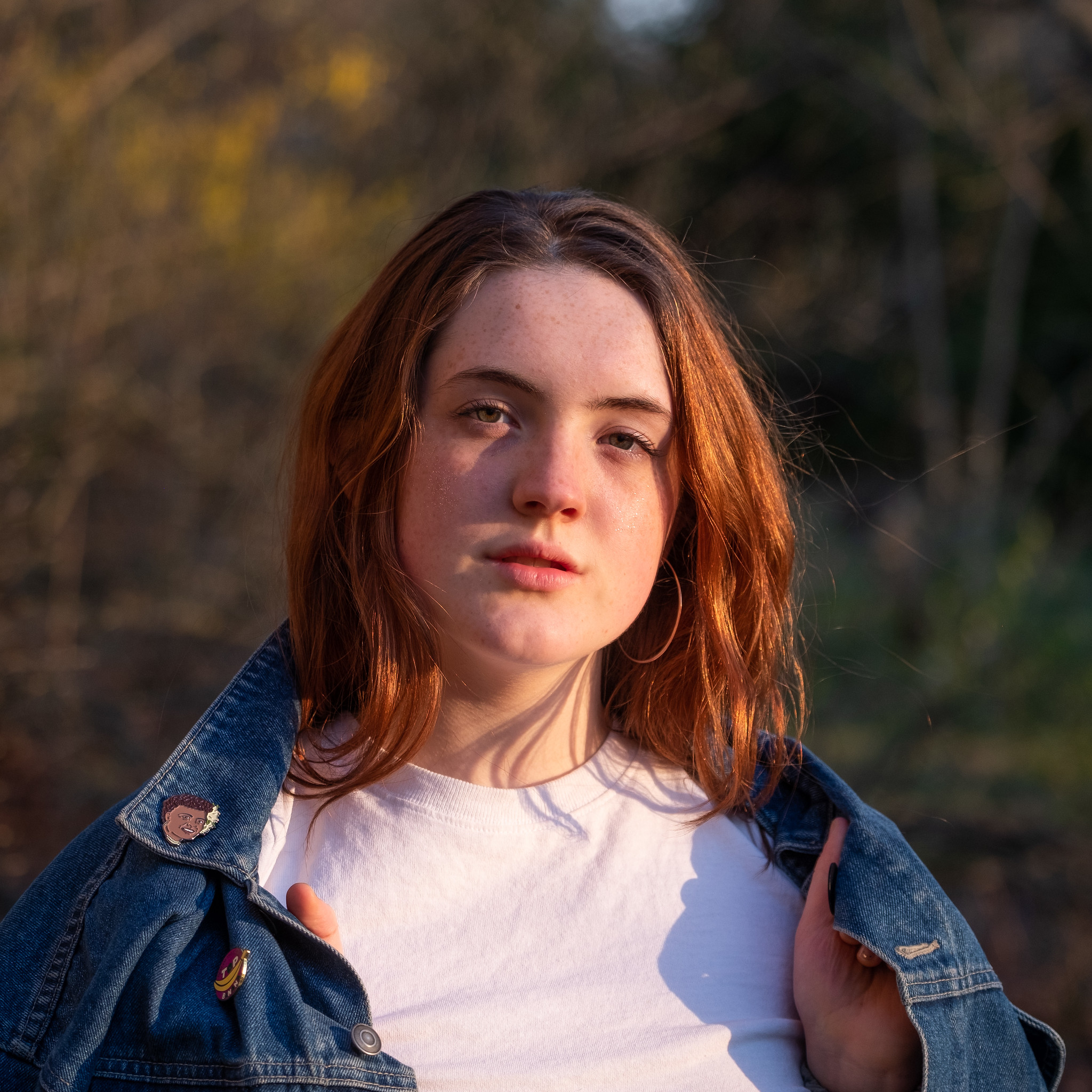 ‍How did you guys come up with the name Dream Kid?
Sasha: There was such a list, oh my gosh. I got my whole family involved. I was like, “Guys, we’re brainstorming.”
Annick: At first, we were called Breadstix, and then we were like, “We can’t actually be called Breadstix. We need to come up with a name.” And we were on a time crunch because I had an interview with some magazine in Miami, and I was like, “Guys, I wanna promote the band, but we don’t have a name.” So then, we were on FaceTime for hours, just asking our family members, running ideas past everyone. I actually don’t even know who said Dream Kid. I think it was a mixture of everyone throwing things out there.
‍
What do you enjoy doing aside from music?
Sasha: Oh, podcasts! Annick and I just started a podcast called Songwriting Saves the World. New episodes are out every Friday. That’s what my new pastime is during quarantine.
‍
What’s your proudest moment?
Sasha: One of my proudest music moments is the first time I co-wrote. I was in Nashville at a songwriting weekend thing, and I had never co-written before but had always wanted to. It was the first time I was surrounded by other songwriters and musicians, and it was just a confirmation that “Oh, I really do love this, and I really do want this,” and I was proud of getting myself there.
Annick: My proudest moment was probably quitting my job to go to New York because it was a leap of faith and something that I really wanted. It solidified that was what I wanted to do, and that it was worth losing my income over. So, I would say my proudest moment was taking that chance and being like, “No, this is what I care about more, and this is what I’m gonna do. I’ll just figure it out as I go along.”
Natalie: I think my proudest moment was – at the end of the NYU program, we had this thing called a song share, and the last song in the song share was this song that three people in our group had written, and our whole group got up and sang it together. It was just such a loving and powerful moment, and it was really just like, “We did this. We all did this. We’re here, we’re in the moment, and we wrote these amazing songs that no one had ever heard before.” It was just really powerful. 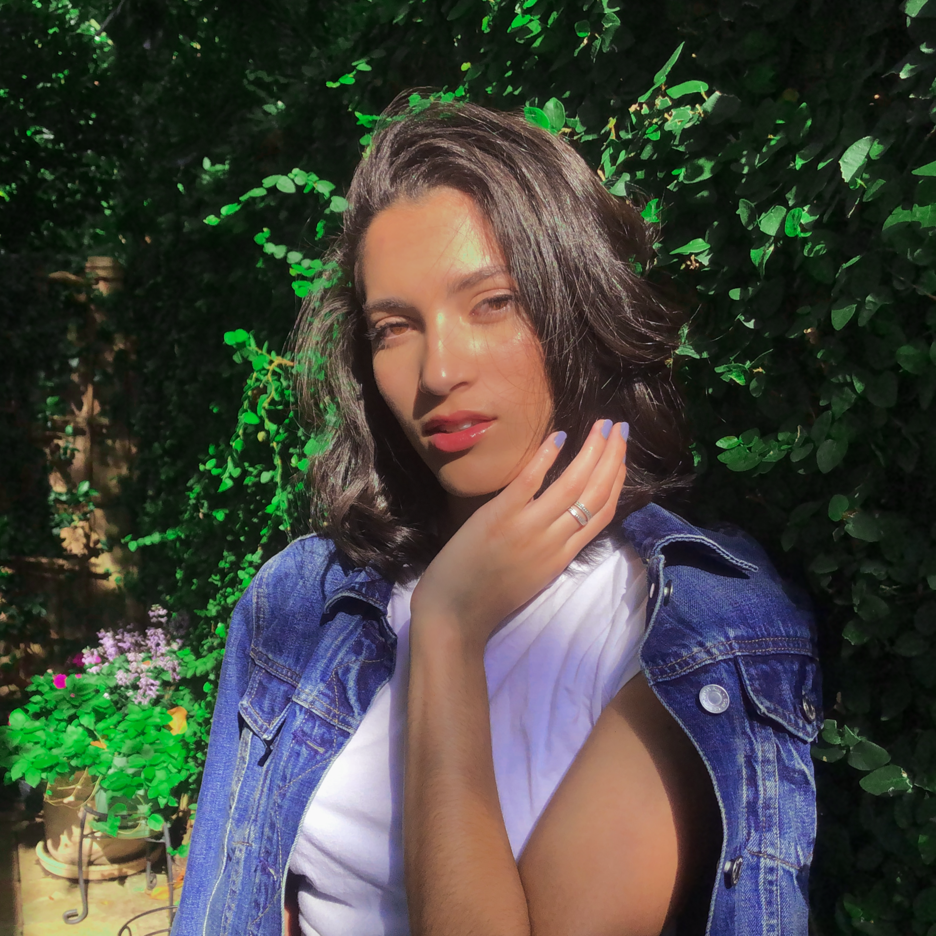 ‍‍What is the number one thing on your bucket list?
Sasha: I want to train through Canada. There’s this train you can take from one side of Canada to the other, and it’s nonstop. It has a glass window, and I’ve been dreaming of this train. It takes like four days or something.
‍
If you could have the answer to any question at all, what would you want to know?
NATALIE: I feel like I would just ask, “Why?” That would explain everything, you know? Like, “they” would know what I mean.
SASHA: If I could have the answer to any question, it’d be an answer to this one. I honestly have no idea.