Young and budding singer-songwriter Elliot Jones is closing out this bizarre year with two new tracks in his discography – “Groupie” and “Do It Again” – and they are no less killer than his previous releases. Brought up on artists such as Lana Del Rey, Tove Styrke, and Amy Winehouse, Elliot has found comfort in expressing vulnerability through melodic indie-pop music,” and he never misses.

Before ever even considering a career in music, Elliot was fully intent on becoming an actor. Though, he quickly realized the extent of acting’s restrictions on creative freedom and self-expression.

“I was getting frustrated because I felt like there was a lot I wanted to say – as opposed to memorizing and reading lines – and I wanted to write my own stuff, but I wasn’t really much of a playwright,” Elliot explains.

In his search for an alternative avenue, Elliot discovered poetry, which eventually transformed into songwriting. 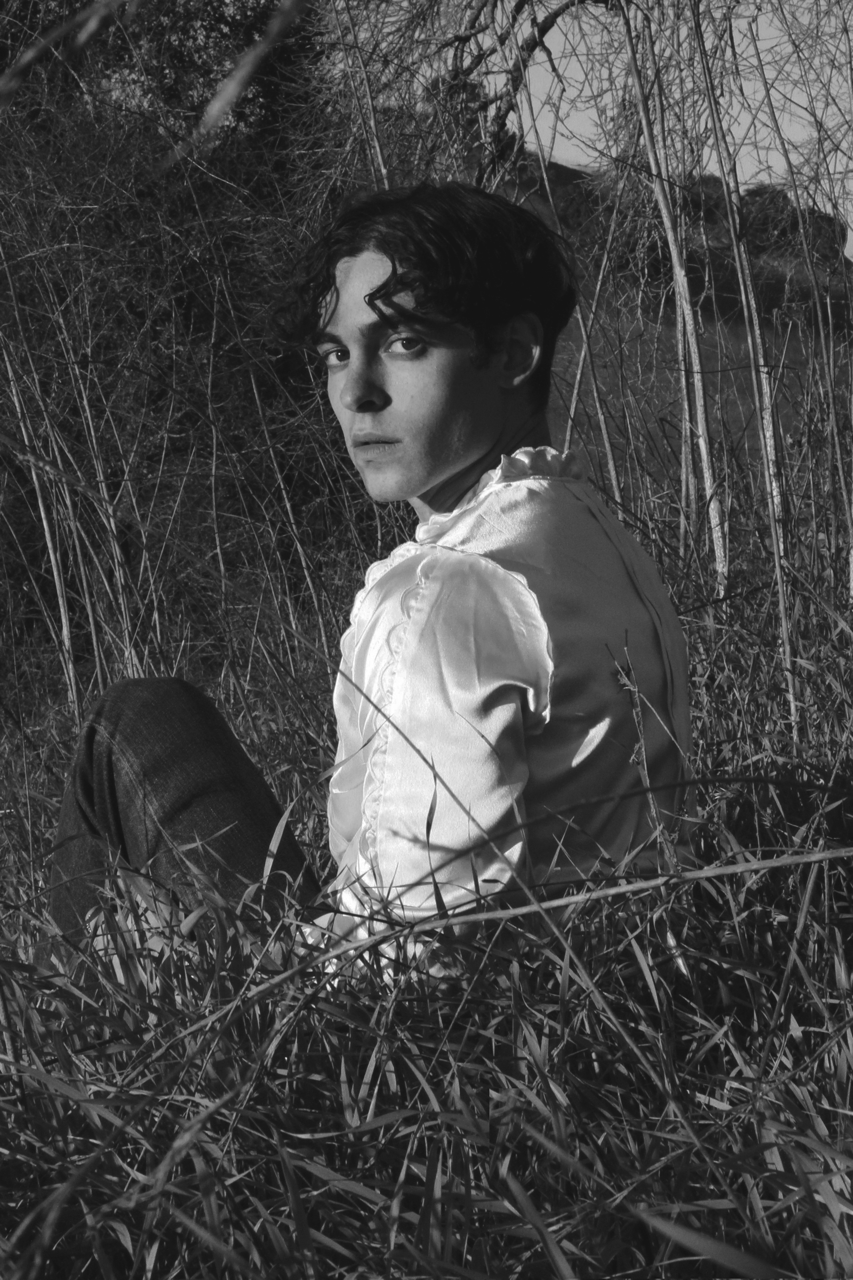 After his eighteenth birthday, Elliot moved from his hometown of Toronto to New York City, where he spent a couple of years on the live music scene. Then, one summer, he visited LA and instantly knew that was where he had to be.

In 2017, Elliot released his first song “Let You In,” but he was 19 at the time and says he was an entirely different person then. “While I love those first releases, it took a while for me to be able to do exactly what I wanted to do,” he shares.

It wasn’t until Elliot was living in LA that he was able to truly explore his sound. “I’ve been in LA for over a year and a half, and I love it,” he says. “I feel like I’m really finding my ground as an artist and taking in all my influences to create something unique I can call my own artistic style.”
‍
Over the last year and a half, Elliot has put out a number of songs, commencing with the mid-2019 release of “Emotions,” which has become his most streamed song to date. Months later, he dropped “i’m in love,” a song he describes as one of his “most special releases” and his “biggest step, artistically.”
‍
“‘i’m in love’ was pretty experimental compared to my earlier songs, and it was so very well received. I feel like I gained a bit of a following from that song, so that one particularly sticks out to me, and I’m really proud of it.” 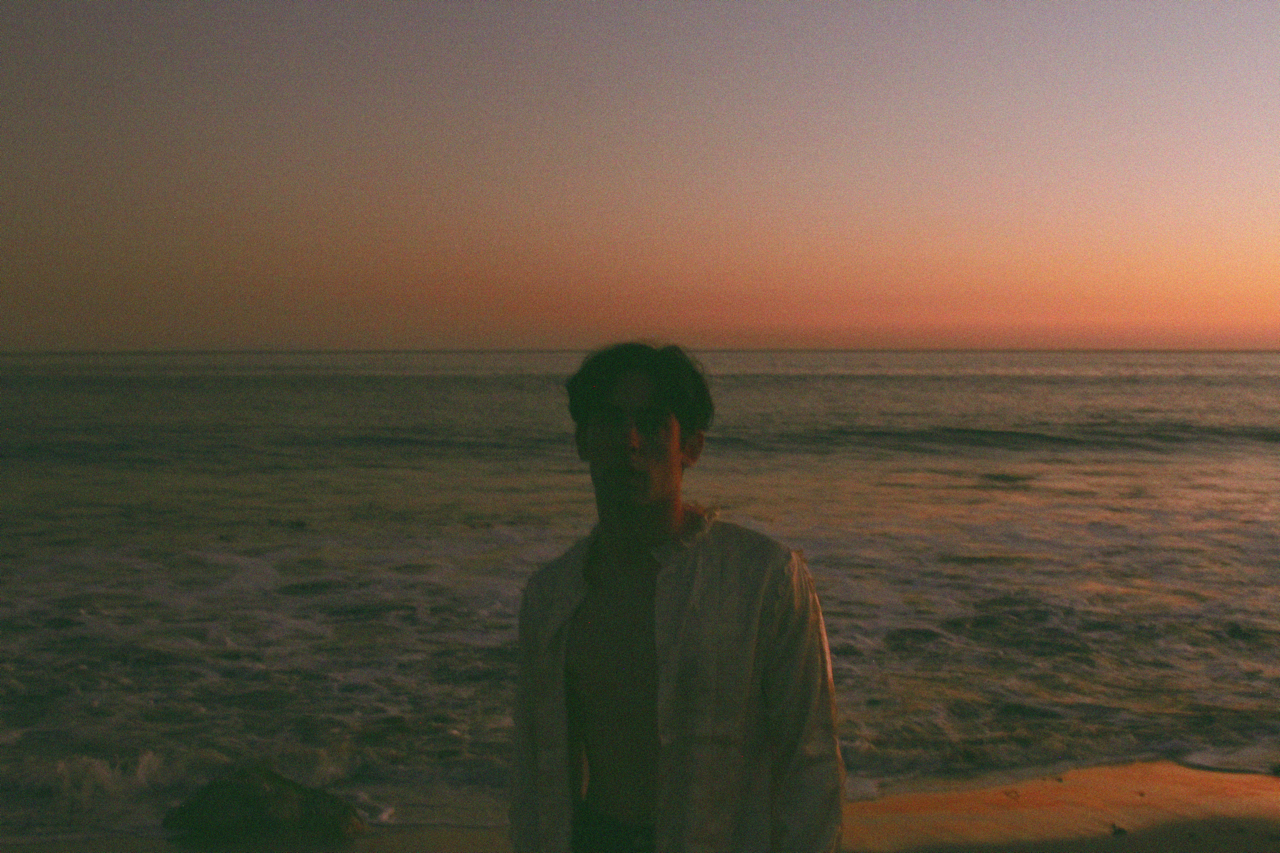 Since moving to LA, Elliot says he has become “a stronger songwriter, stronger singer, and stronger artist,” both visually and sonically. “I know specifically what I want now. It’s really frustrating because when you’re an artist, what you hear in your head and what you visualize in your mind won’t come out that way.”
‍
Last Month, Elliot dropped his most recent single “Do It Again,” an infectious tropical-sounding bop about the inability to let go of a toxic relationship and one’s willingness to settle for less in the name of love. As for a debut album, Elliot says he has “that and more planned,” but “right now, the timing is so off.”
‍
“When you release something, everything has to align. You wanna go out and celebrate and be in a good headspace, and right now, it’s just a bunch of really weird times. But once all this is over, you can expect a lot,” Elliot reveals.
‍ 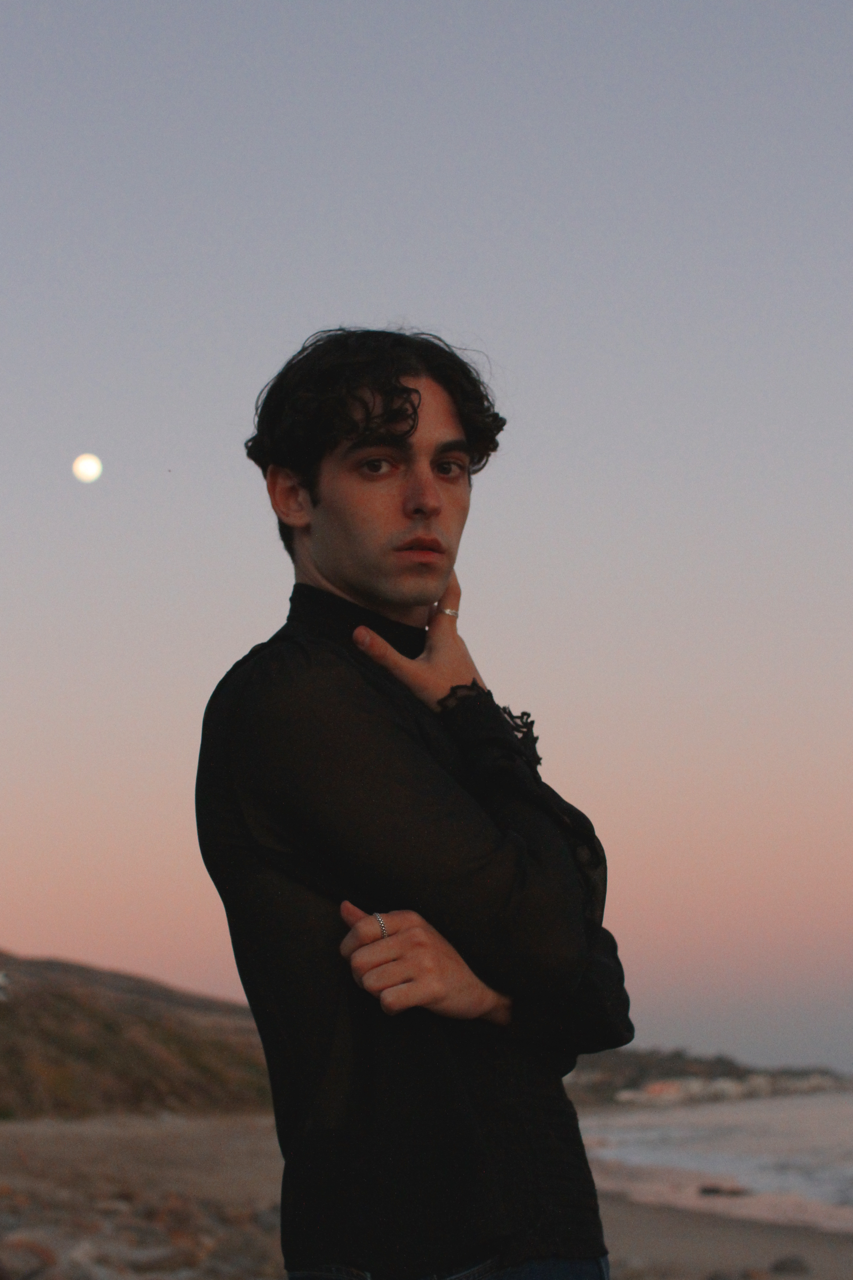 Tell me about your creative process.
‍It’s funny – usually, I’m just walking around daydreaming, and I get a melody or some lyrics in my head. I’m a big thinker. I’m constantly thinking, so words and lyrics come to me almost like poems, and then the melody will just come. You know, I say that I write by sitting down at the keyboard, but the song is usually already written, and I’m just finding the chords. Like, I’ll go on walks, and when the song’s written, I’ll just come home and find the chords. Then, I’ll go to my producer and get it produced, or I’ll make a really shitty demo – because I do have, like, okay production skills – and bring that over to him.

‍Talk to me about your single “Groupie.”
‍So, I was living in LA, spending time around all these entertainment people, and I was hanging out with this one dude who was just inspiring to be around. He always had some cool stuff going on, and it was really motivating. But after a while, it felt like when we were talking about him, the conversation was flowing and going with everything he’s been doing, but when we were talking about me, he would get bored and let the conversation die out. So, for a while, I was doting on those feelings of not feeling respected and was looking for an interesting way to play that into a pop song – because I didn’t wanna write some sad ballad, you know? I thought a lot about different ways I could suggest I was feeling this way, and it kind of came out, like, “I feel like a groupie to this rock star.” 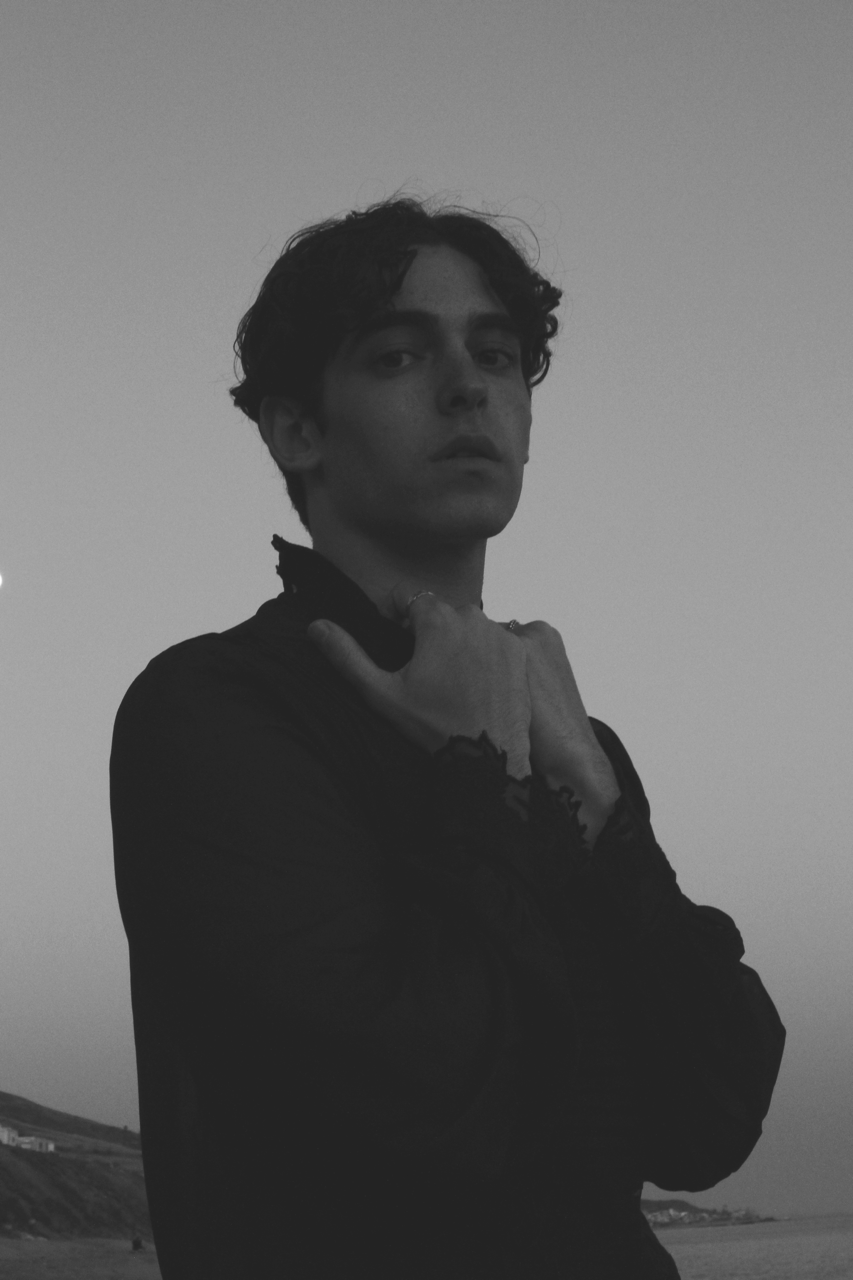 What is the number one thing on your bucket list?
‍When I think of a bucket list, I think of something crazy, so maybe to go on a large tour with a lot of people.
‍
What do you enjoy doing aside from music?
‍I’m a pretty active person. I don’t really like to sit at a desk for too long, so if I’m not walking or running around, I’m jumping rope or biking or just staying busy.
‍
Which artists would you like to collaborate with?
‍I’d love to collaborate with Lana Del Rey or Tame Impala.
‍
What is your proudest moment?
‍I mean, moving to New York at 18 was a really crazy decision that I went through with. And then, moving to LA shortly after was crazy. I was young, and it was a big risk, so I’m really proud of myself for that and for following my dreams in general and pushing myself to be the artist I want to be. There’s still so much to do, but I’m proud of just being an artist and putting my ideas and these visuals out there. I do feel accomplished in that sense.
‍
If you could have the answer to any question at all, what would you want to know?
‍What is the meaning of life? Why are we here? Where do we go? What is love? I want the answers to all the questions, that’s the thing. What is the truth of it all?