Something about this up-and-coming electro-indie duo just feels about right. So much so that they made it their name.
‍
FARR — an acronym for 'Feels About Right' — is an LA- and London-based duo made up of vocalist Roméo, the “talented, anxious wreck,” and producer Linden Jay, the “extremely creative lunatic.” At least that’s how they described each other when we caught up with the boys in a recent phone interview.
‍
The duo came up with their name while on a brainstorming hike one early Los Angeles morning.
‍
“We ended up with ‘Feels About Right’ because the natural progression of us has always been like, ‘Does this feel good? Yeah, this feels like us. Okay, cool, this works,'" Roméo says. "And then, we realized it was a little bit of a Simon Cowell boy band name, so Linden was like, ‘We can abbreviate it,’ and then we had FAR.”
‍
You’re probably wondering about the second 'R.' Well, they simply added it after realizing the social media handles for just 'FAR' had already been taken.
‍
“The other meaning is that LA is really far from London, and that's why we have the extra 'R,'” Linden jokes. 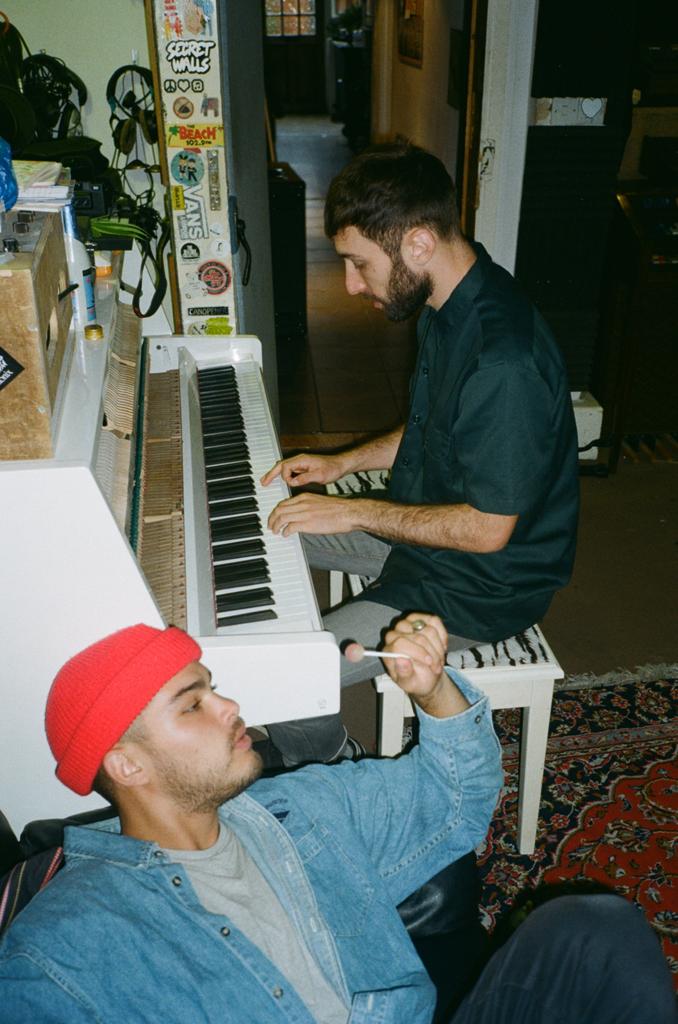 The duo met in 2016 during an organized one-time session at Linden’s studio in London. That day, they wrote the song ‘Down’ together, which later became their first release.
‍
After working on their sixth or seventh track together, the boys realized it was time to start a project.
‍
“We were both up to quite a few other things at the time, but FARR kind of just took the forefront once we were sure about it,” Linden notes. "We did all the necessary things and never looked back." 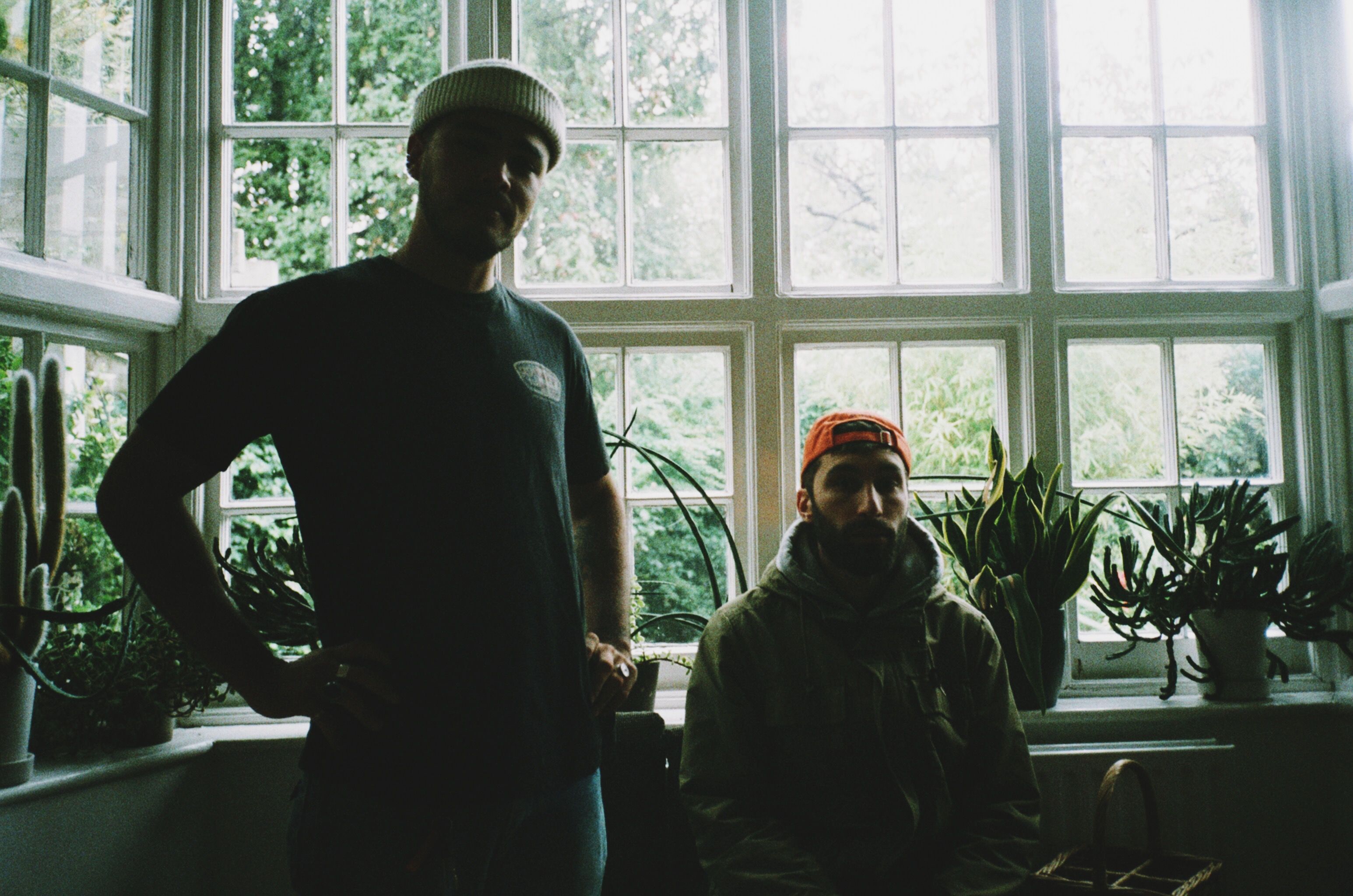 Despite living over 5,000 miles apart, Roméo and Linden have put out ten incredible singles together in under three years, and recently released their debut album, Weightless,  on March 27th.
‍
“There are definitely newer aspects on this record that people haven’t really gotten to know just yet,” Roméo reveals. “There are different kinds of moods and movement, but it’s going to be nice because it’s still FARR."
‍
If one thing is clear, it is that Roméo and Linden are not afraid to experiment on their journey to artistic discovery. Considering how diverse and ever-evolving their music has been thus far, it is not easy to associate one specific sound with the duo.