Born and raised in South-Central Los Angeles, singer-songwriter and multi-instrumentalist Garren was forced to grow up watching his mom struggle to pay her bills. He realized early on that music had the potential to change his life, so he skipped college and even walked away from a promising football career to pursue music full-time.
‍
“I knew that no matter what I did in life, I had to get to the point where I am today, which is 100% committed to the music,” Garren says.
‍
Garren’s introduction to music was in the church, which he became very involved with as a boy. He joined the choir and even became the church drummer. 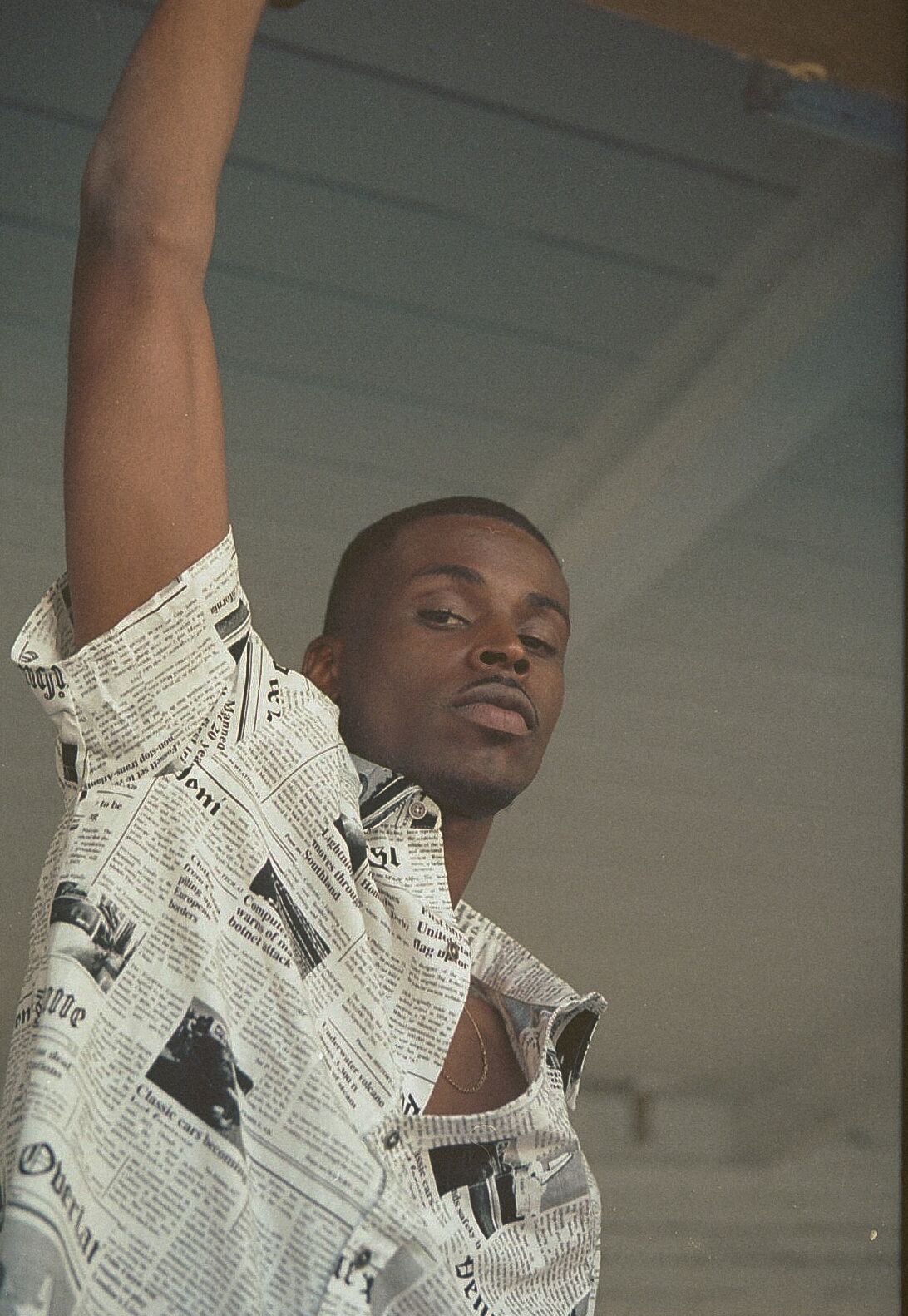 At just 17 years old, Garren was offered a publishing deal he could not turn down. It’s the only reason he did not go to college and walked away from multiple full-ride scholarships for football.
‍
He kept the production deal under the table until he turned 18 and signed it just a few weeks after graduating high school.
‍
Since then, Garren has released a debut album and even received two Grammy nominations – one in 2018 for his vocal contribution on Nipsey Hussle’s song “Dedication” and one in 2019 for his contribution of background vocals on Dreamville’s number one album Revenge of the Dreamers III.
‍
Garren released his first single back in 2012 but took it down when he “revamped” his brand in 2016. Over the past four years, he has been “creating an identity for people to resonate with” but has remained consistent in his message. “I feel like that’s evolution,” he says. 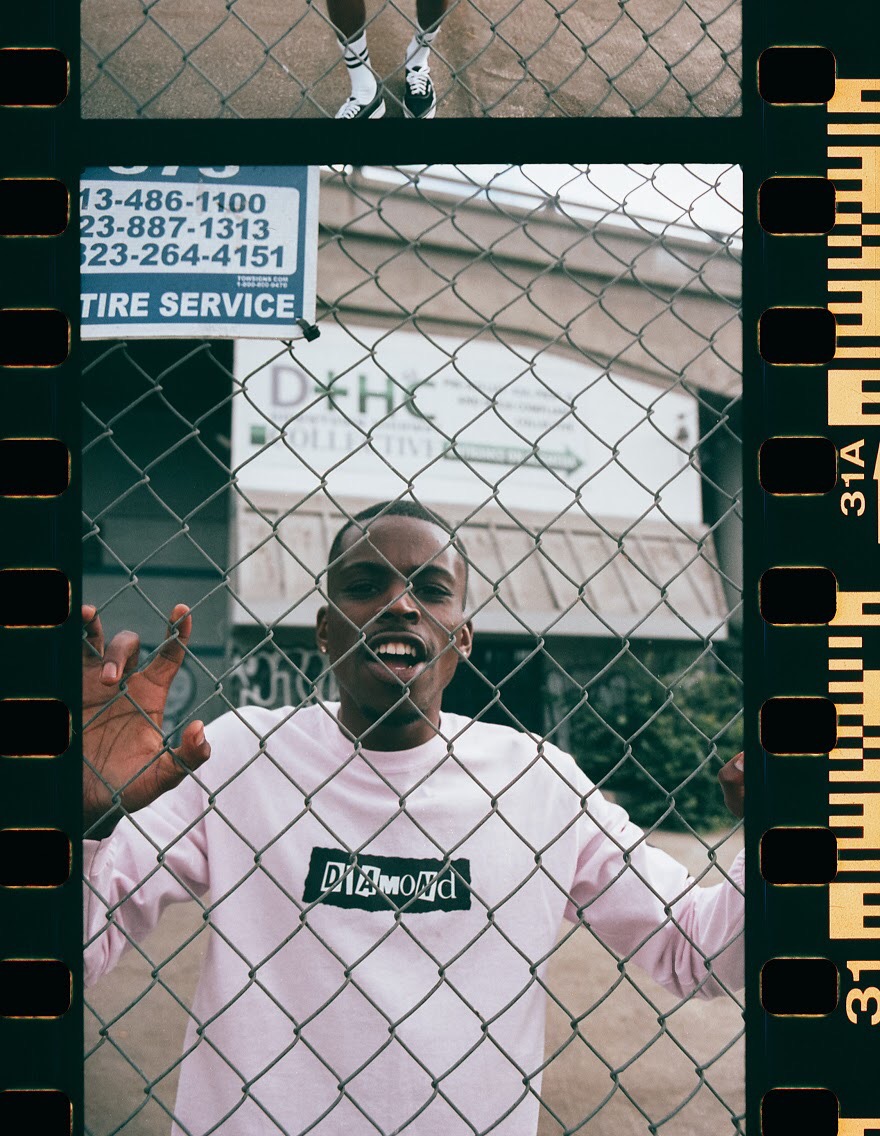 His first single since rebranding, called “Wrong Way,” was released in 2017, and in the short time since, Garren has built up a pretty impressive discography, containing a full-length album, two EPs, and quite a number of singles ­– including some collaborations.
‍
“I wanna be one of the biggest artists that break. If it doesn’t happen, I can’t control that, but that’s what I want, and that’s what I’m working for. Right now, I’m in the studio. Quarantine doesn’t stop me. Nothing is stopping me. I’m going hard, and I’m gonna keep going hard every day.”
‍
Earlier this year, Garren put out his debut album, the new (normal), a follow-up to his 2018 EP, Normal. The album focuses on “giving women more value, care, and support” and has accumulated over a million streams across platforms.