How did you get into music?
I got into making music when I got my first MacBook and discovered GarageBand. From that day on, a star was born!
‍
What would you be doing right now if you had never gotten into music?
I’d probably be married to a millionaire with kids and divorced twice already or have a steady income. I’m a trained chef, so I’d probably be taking that aspect of my life more seriously.
‍
Where does the name GFOTY come from?
GFOTY — GIRLFRIEND OF THE YEAR — comes from feeling internally like a bad girlfriend. To make myself feel better about all the bad girlfriend stuff I’ve done, I gave myself a title. Once you have a title, no one can argue with it.
‍
Which artists would you like to work with one day?
Pitbull! Kanye! SCOOTER! Courtney Love would be fucking sick too, to be honest.
‍
How would you best describe your sound?
A chaotic, lovely, enchanting mess.
‍
What are some goals you’ve set for yourself as an artist for 2020?
Do everything I intend to do.
‍
Which of your albums is your favorite or was the most fun experience creating?
They are all fun. My favourite is CHAD (Call Him A Doctor) because I prefer that kind of music, to be honest. But my most recent EP, which will be coming out around April time, is a fucking banger and was fun recording with different producers, such as Jerksin Fendrix, who is sick.
‍
Which of your songs is your favorite, or is most special?
I don’t know; they are all pretty spesh. Maybe Boy Next Door because it was my first indie release, and it felt like a new, fresh, and beautiful beginning — a rebirth of GFOTY. 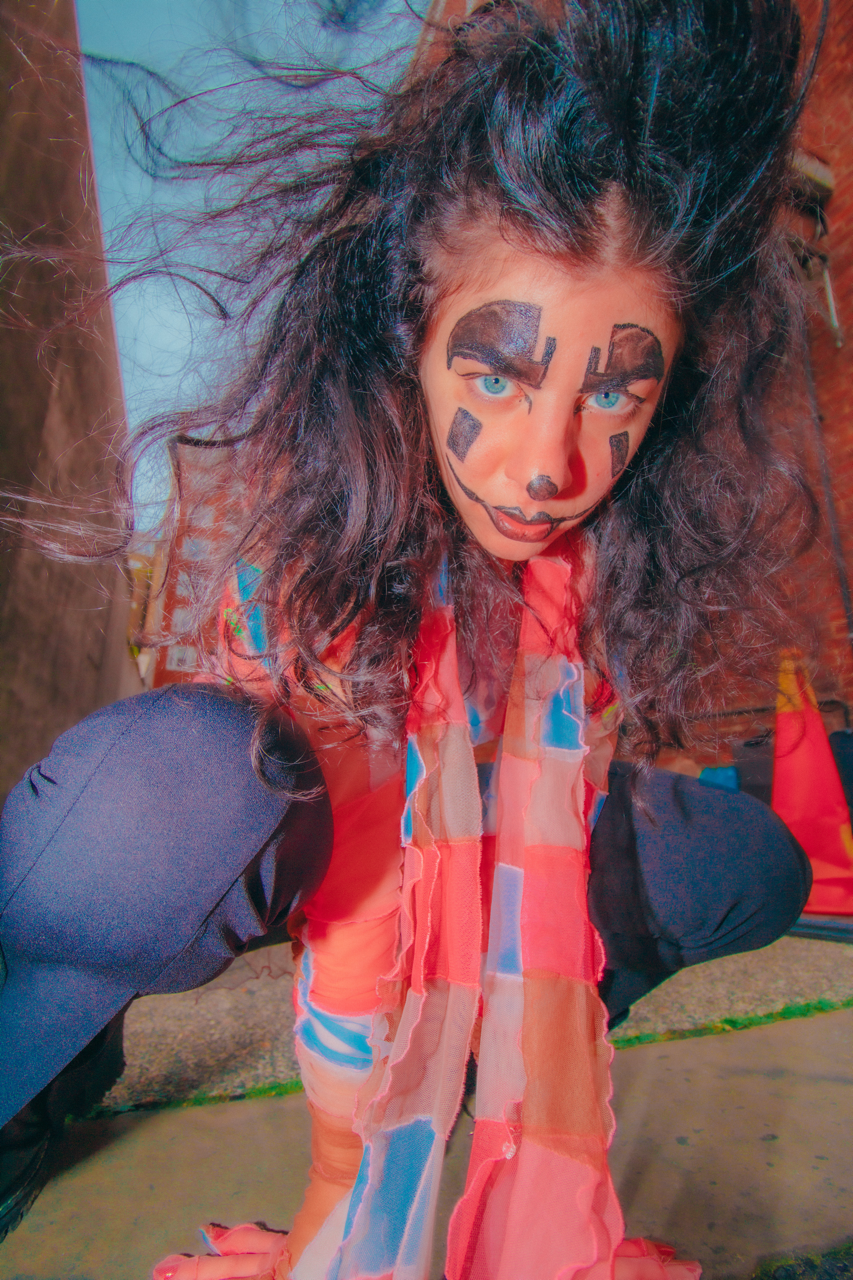 How did you come up with the concept for YOUR ALBUM, Gfotv, and how long did it take to put together?
Amongst many things, it was a challenge to see how quickly I could put out an album. I don’t think an album really means anything, to be perfectly honest with you. It can be anything, and I don’t get why people want albums to be released so damn much, so it was more of a comment on that. People should be happy with what they’re being given. I also don’t think of GFOTY as solely a musical endeavour, so I like playing with the idea of music as a concept. I just wanted to put something out and see how quickly I could do it — all new songs, all new videos, nothing ever heard before — give or take whether people think it’s shit or not.
‍
Why did you make the last song LONGER AND LYRIC-LESS?
Why not?
‍
What’s the number one thing on your bucket list?
GET this fucking EP delivered.
‍
Who have been your biggest influences?
Myself, first and foremost, but I grew up on Queen, Abba, Nirvana, Pixies, and Stevie Wonder, and then fell in love with Scooter at like 14 years old. So, I have all of them to thank.
‍
What do you enjoy doing outside of music?
I’m a sick cook, so I like to do that. I love walking around on my own and not seeing anyone. And Candy Crush all the way.
‍
What's one of your proudest moments?
Breaking up with my rich ex-boyfriend, who was a jealous fuck but equally very rich and bought me nice things. It made me realize that money definitely isn’t worth it.
‍
If you could have the answer to any question at all, what would you want to know?
Why do some people love feeling like everyone is against them? What are they gaining from that?