Being the music director of one of the biggest artists in the world sounds like it can be a lot of pressure, but 35-year-old singer-songwriter, producer, and instrumentalist Bernard “Harv” Harvey makes it work. Harv started as Justin Bieber’s bassist back in 2010 but quickly evolved into his music director and has stuck with Bieber for a decade now. 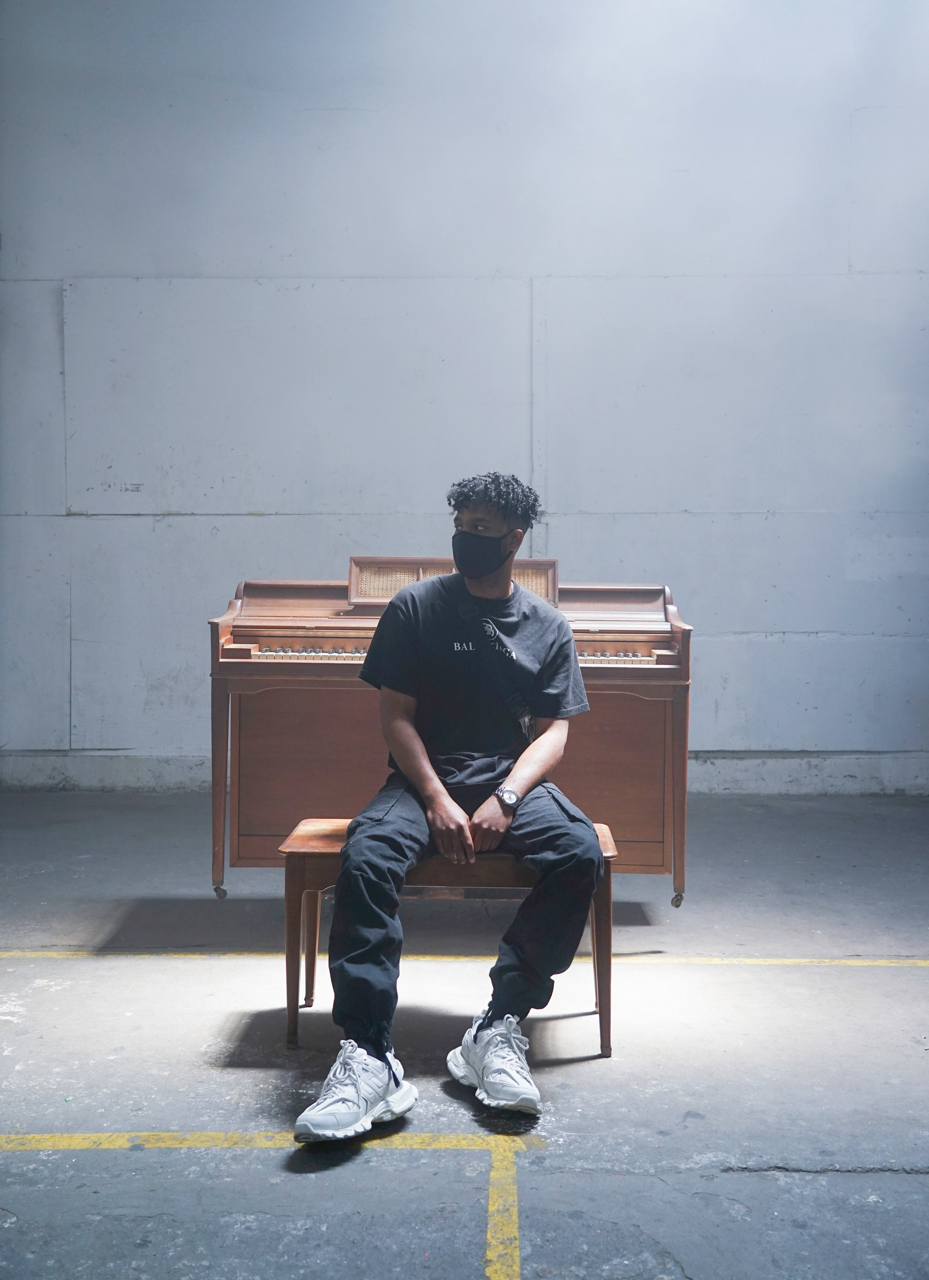 Harv has accompanied Bieber on every one of his tours and is involved in some of the writing and production of his music. He co-wrote and co-produced three tracks on Bieber’s latest album Changes: “Available,” “At Least For Now,” and “Forever” featuring Post Malone and Clever. At the beginning of 2020, Harv was preparing to embark on Bieber’s Changes Tour, but it was postponed in July due to COVID-19.
‍
Being Justin Bieber’s music director doesn’t consume all of Harv’s time, though. The Kansas City native has collaborated with some other big names, such as Summer Walker and Post Malone, and has contributed to hits like Gucci Mane’s “Lemonade” and Eminem’s “A Kiss.” 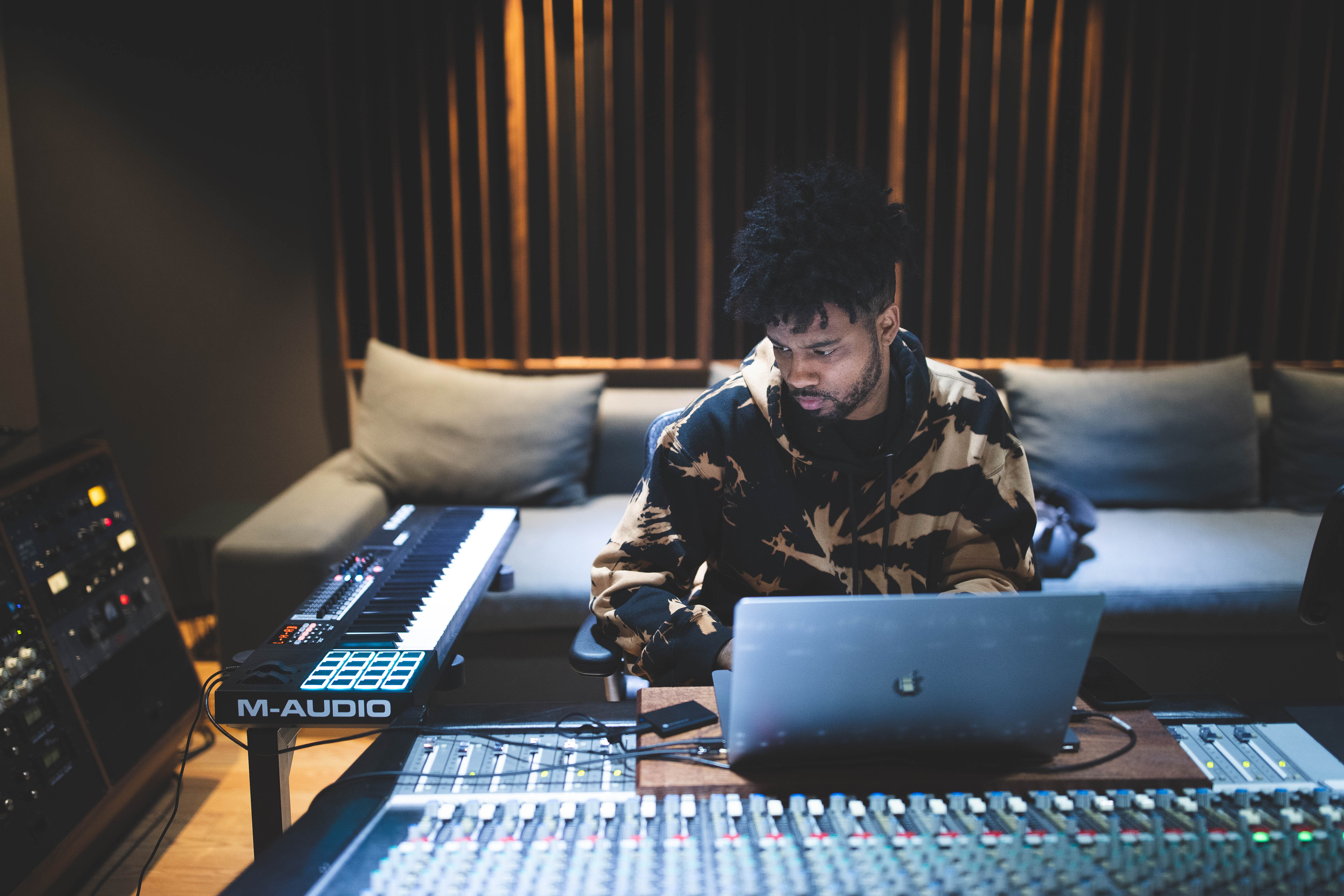 Harv’s infatuation with music arose when he was just nine years old. He started learning how to play the cello when he was in fourth grade and eventually learned how to play other instruments, including the piano, guitar, drums, trombone, tuba, and bass, which he is most proficient in.
‍
After graduating from Alabama State University in 2007 with a degree in music technology, Harv settled down in Atlanta, where he lived for about a decade. Three years ago, he relocated to LA and has been based there since.

In March 2020, Harv dropped his latest single “Hail Mary” featuring Fury, which he reveals is the first single from his upcoming debut album, which is slated to come out sometime in 2021.