How did you find out "mime" was included in Apple Music's "Hot Tracks?"
A friend of one of my friends sent him a screenshot who then sent it to me! I was so confused.
‍
How would you describe your sound?
I would describe my sound as storytelling alternative pop with a bit of an edgier drive to it.
‍
Tell me a fun fact that most people wouldn’t know about your debut EP balloons don’t float here.
Each song was made in my bedroom except for "ferrari" and "cologne," and 80% of the vocals were recorded with me holding my Neumann mic up to my mouth while sitting up in my bed and pressing the record button! Also, the EP was produced in Logic Pro X, which was so different for me because I had no idea how to use it before making the EP. 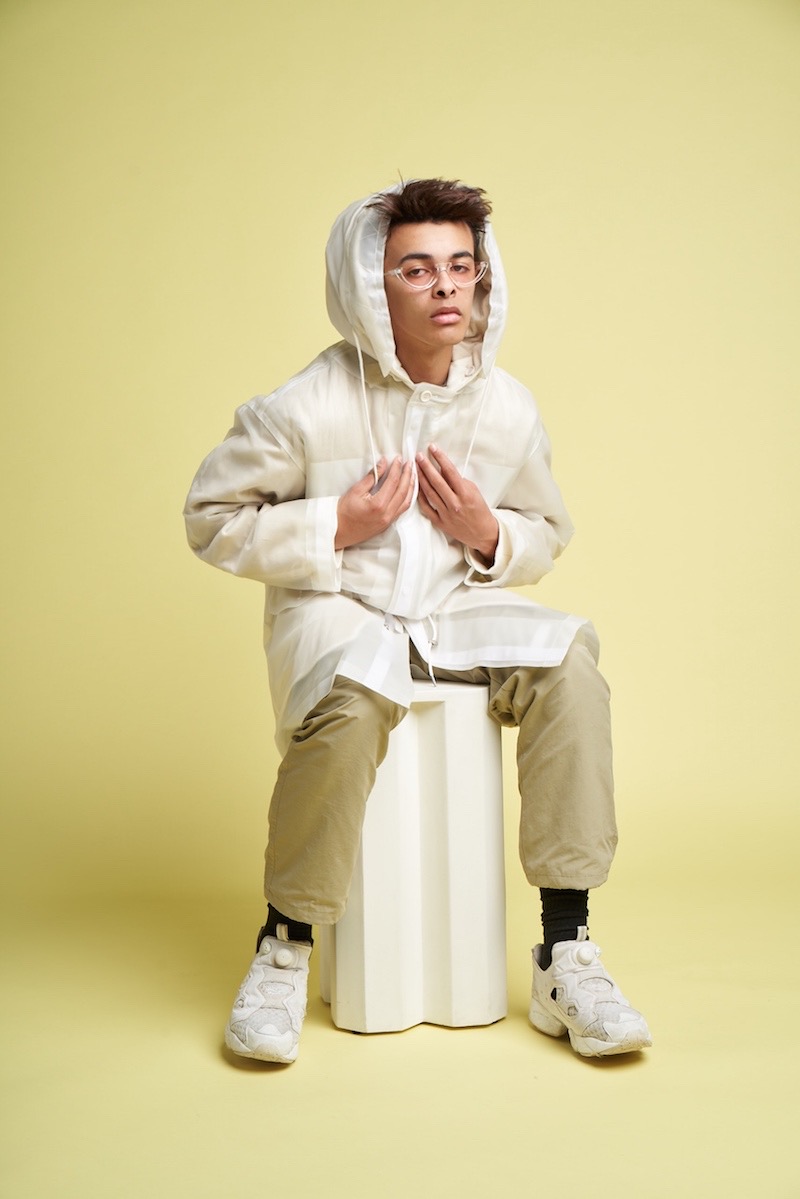 At only 16 years old, how do you balance school and music?
The past year school-wise has been quite easy. My courses are not too much of a challenge for me, so I just do homework on the bus and make music after school all day!
‍
Which artist would you like to collaborate with in the future?
Willow. I think we would write really cool stuff together.
‍
Can we expect a debut album or tour announcement anytime soon?
Expect a couple of shows here and there…hehe. 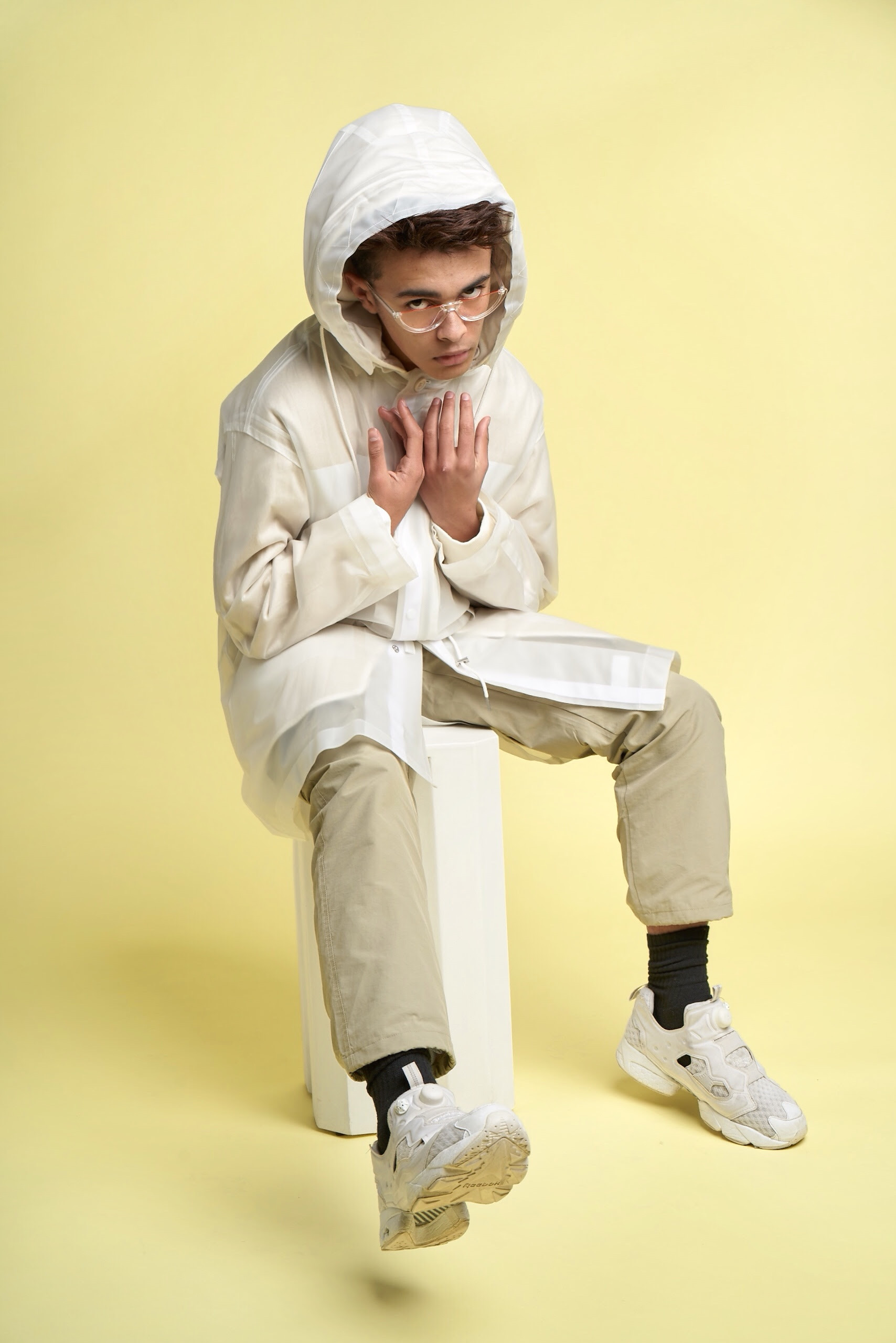