From busking on the streets of Adelaide, Australia to performing in stadiums with Coldplay, up-and-coming pop artist Jess Kent has come quite a long way since the start of her music career.
‍
Born to a musician father, Jess has been around instruments all her life. “I think I picked up the guitar when I was about seven, and I just started teaching myself,” she shares.
‍
Originally from Derby, England, Jess and her family relocated to Adelaide, Australia when she was just 11 years old. At the time, she was too young to book any gigs, so little Jess took to the streets and started busking, which she continued for years and eventually even brought in her original songs.
‍
After graduating from high school, Jess’s love for music had grown far too strong, and she decided it was time to chase her dream. “I was like, ‘I don’t wanna study anything,’” she laughs. So, she packed her bags and moved to Sydney, where she found a small team and officially began releasing music. 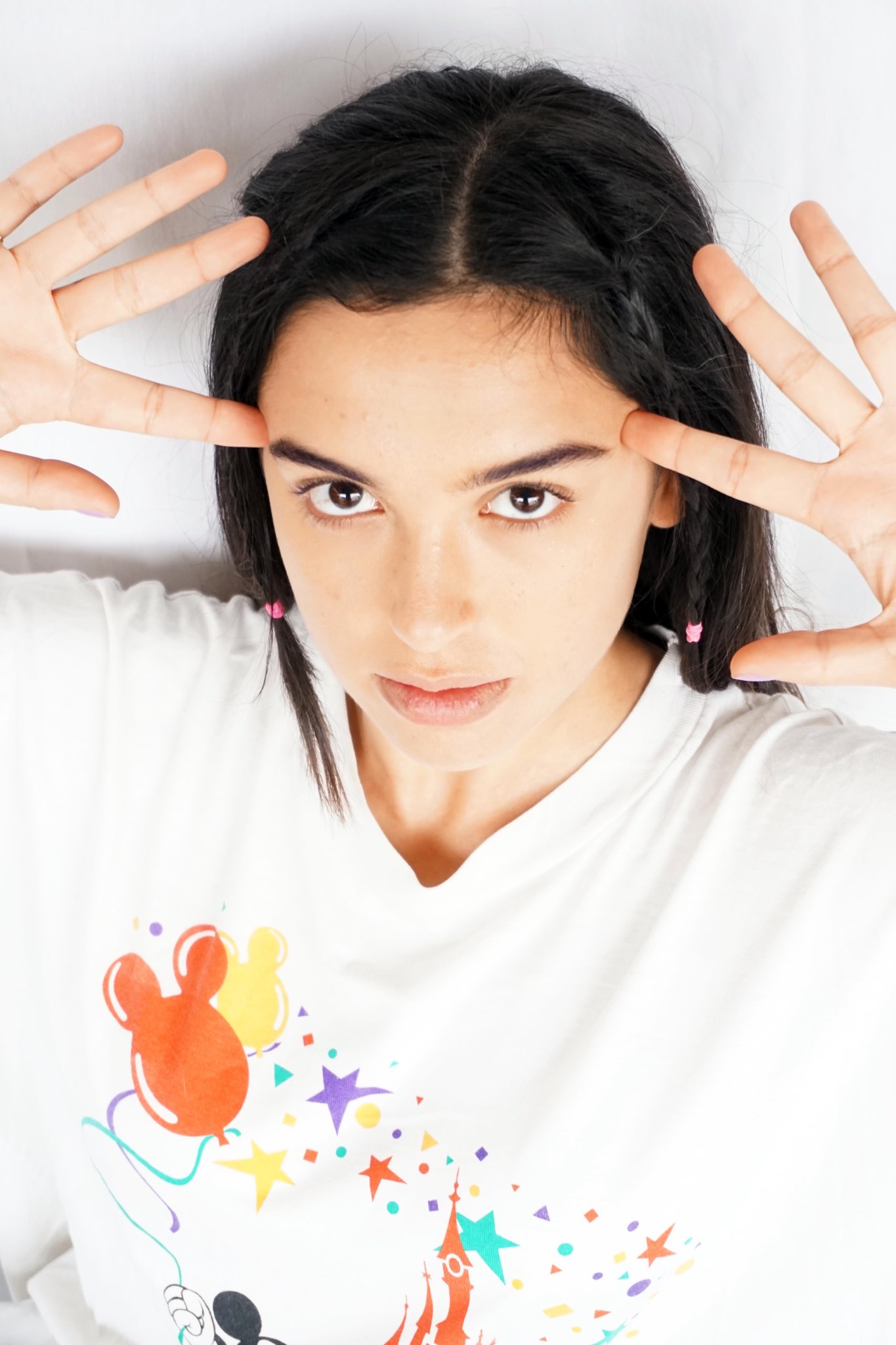 Jess first came into the spotlight in 2015 when her debut single “Get Down” became the most-played song on Triple J, a popular Australian music discovery website. The track even received attention from Coldplay and led the band to offer Jess her first touring gig.
‍
“I made this little emoji lyric video, and I guess [Coldplay] thought it was funny or something, and they tweeted me being like, ‘Love this!’ And then a couple of months later, they were coming to Australia to tour, and they just asked if I wanted to support them. It was pretty crazy.”
‍
Since then, Jess has gone on several other tours – opening for Troye Sivan and Hayley Kiyoko – and released two EPs as well as a number of singles. Her 2016 EP My Name Is Jess Kent is a collection of five genre-blending tracks, including her debut single “Get Down,” the reggae-infused tune “The Sweet Spot,” and the catchy upbeat bop “Trolls.”
‍
Four years later, we receive her sophomore EP Parking Karma, which includes her two latest singles, “No One Else” and “Life Happens,” along with three brand new infectious tracks. Jess also released some non-album singles in between both projects, including a collaboration with Wes Period and – my personal favorite – “Girl.”
‍

Check out our Q&A with Jess Kent below. 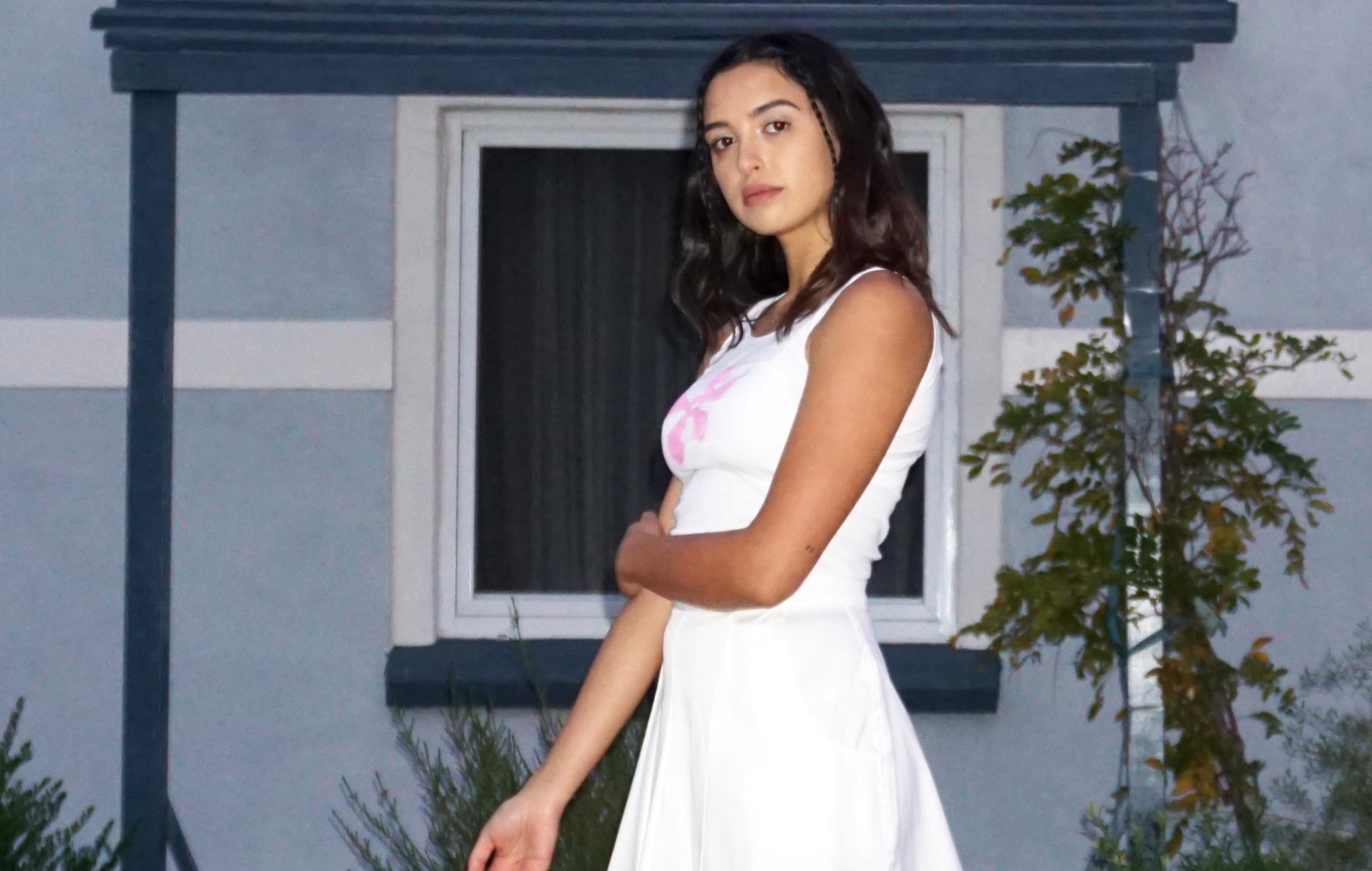 What was it like moving from the UK to Australia to the US, and where has been your favorite?
‍It was definitely a big culture shock. It was more than I was expecting; it’s quite different. I had never lived by the beach, I had never lived in a hot climate, I had to learn all the Aussie slang. Every little thing– like what kids would put in their lunchbox was completely different, and we would skip school to get ice cream, but that was unheard of to me. It was a lot to get used to. And then, of course, there were bands I had never heard of and styles of music that were all earthy and beach-y. Moving to LA was crazy. I feel like it’s just a whirlwind from the moment you touch down, but it’s so much fun. When I was there, I was definitely loving it, but I always miss Sydney, so I feel like I’m forever torn between LA and Sydney.

‍What music do you like to listen to?
‍I love Rex Orange County, Clairo, Dominic Fike – just like a funky, cool vibe. I love it when artists can play a real instrument. That gets me so happy. I feel like that’s coming back in a little bit now. I’ve been listening to Peach Tree Rascals – I found them a few months ago, and I just have them on repeat. Oh, and I’ve also been listening to Gracie Abrams recently.

‍Tell me about your creative process.
‍I always write my songs on guitar first. That’s just how I learned to do it. But more recently, I’ve been working with this guy named Dave, and oh my god, he’s so good. I don’t know what it is about him, but I feel like we just clicked. We’ll actually write the song and find the beat all at the same time, so it’s super easy and streamlined.

‍What usually sparks inspiration for a song?
‍It’s usually something silly. I have a song called “No One Else” where I’m like, “I’ve tried to lose you, but I can’t find anyone else.” We were like, “Oh my god, that sounds so bleak but true. That would be such a funny song concept to write about.” So, it’s usually something like that – starting with a statement that’s true but that not everybody would say. I guess I’m just trying to be honest.
‍
Do you have plans for a debut album?
‍Yes, I have a bunch of demos with Dave, and we just finished a little chunk of songs. Obviously, considering the timing– I’m in my room in my hometown right now, which is super weird, but I’m getting my studio stuff all set up here. I’m definitely gonna be writing a bit as well.
‍
How have you evolved as an artist since your busking days?
‍I would say the more songs you write, the more you just hone your craft. I believe that if you put in the hours, you will get better and better. I like to think that the spirit of my style has always been the same – little bits of humor and whit. My style of playing is similar but more evolved into the guitar.

‍What are some of your goals as an artist?
‍I would be excited to hopefully start touring, but I don’t know when that’s gonna start up again. I guess your goals have to pivot when COVID lockdowns are in place. I would love to keep writing and come out of this with a bunch of songs I’m really proud of, as well as work on my production.

‍Which artist would you like to collaborate with?
‍BROCKHAMPTON – me and everyone else on the planet.

‍If you could see any artist in concert – dead or alive – who would you want to see?
‍Maybe Blondie.

‍What do you enjoy doing aside from music?
‍I’m a trained spin instructor, so I ride my bike a lot to music. I make all these playlists and I have to watch the beats per minute and stuff. It’s super random, but I’m so addicted to it; it’s so fun. We’ve also been doing a lot of tie-dyeing in the backyard, so I now have 100 multi-colored shirts.

‍What is your proudest moment?
‍I’m proud of having the bravery to step away from a major label I was with so I could make the music that I wanna make. I think that’s been a huge turning point in terms of me knowing that I 100 percent love this music, I back it, and I’m so proud of it, as corny as that sounds. Nothing really matters if you’re not doing what you want. I’m proud of being like, “Hold on a second. No, this is what I wanna do,” and just going and doing that.
‍
What is the number one thing on your bucket list?
‍Well, at the beginning of the year, I set a goal to do a skydive because I’ve always wanted to do one. I’ve done a bungee jump before, but I was like, “No, I wanna do a skydive.” I need to do that ASAP. I’m keen to do it, but I’d be so scared.
‍
If you could have the answer to any question at all, what would you want to know?
‍Are aliens real? If we could break into Area 51, that’d be pretty funny and awesome.