At only 22 years old, Kyle Bent is turning his hopes into reality. The up-and-coming rapper was born in Jamaica but has lived most of his life in Randolph, Massachusetts, a suburb just outside of Boston.
‍
His love for music began at the young age of seven when he remembers watching television programs on MTV with his mother. Throughout elementary school, Bent developed a strong connection with rap music and even formed a rap duo by the time he reached the fifth grade. He began writing his own raps, and he has only gone up from there. 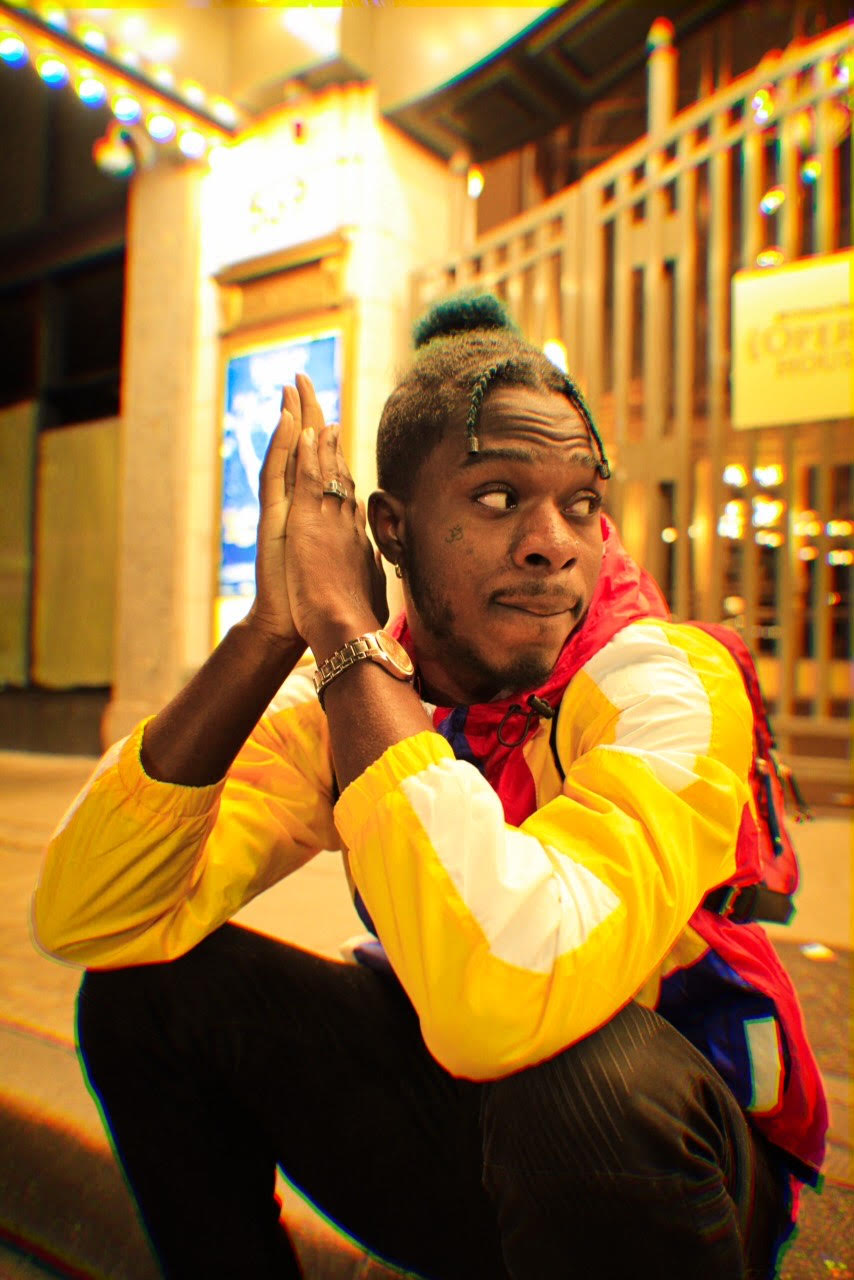 When he was just 12 years old, Bent met former producer Tarik McFarland, who noticed his potential and took a chance on him. Fast forward a few years, Bent releases his song “Mind Control,” kick-starting his rap career.
‍
Unsure of his future success with music, Bent decided to attended college at Bridgewater State University near Boston, where he studied business. Fortunately, his music career began to take off, prompting him to drop out of school and dedicate all his time and focus to music.
‍
In 2016, Bent signed a deal with Los Angeles-based indie label Made in the Shade Records, to which he is currently still signed. Since then, Bent has been releasing music non-stop. He has even collaborated with bigger artists like Mick Jenkins and Joyner Lucas, who he has worked with a number of times over the last few years.
‍
“Working with Joyner is always a great experience. He’s such a fun and cool guy, and I’m really glad we’ve been able to develop a close relationship.” 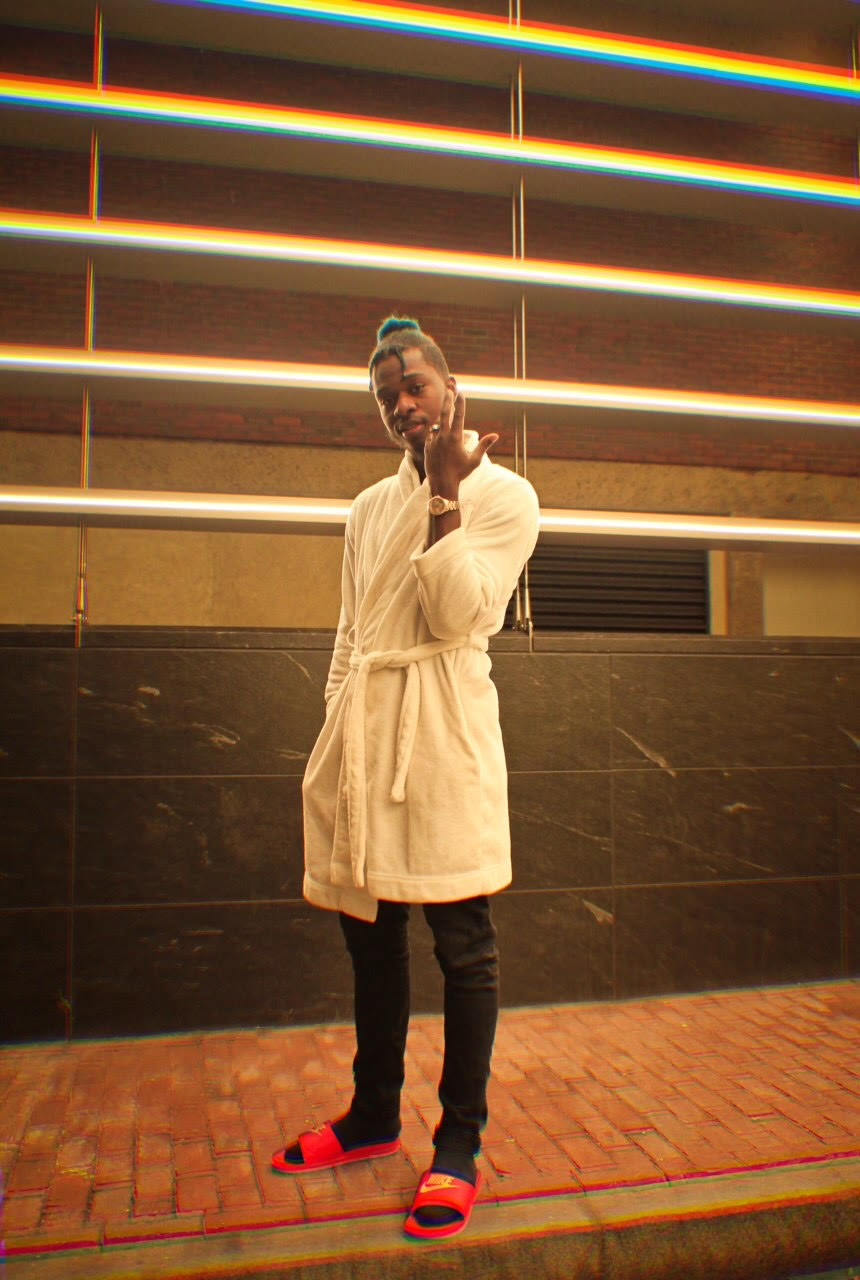 The rap industry has become increasingly competitive in recent years. Still, Bent is making it clear that he is not messing around. This year alone, he has put out over 20 new songs, including a mini EP, and has been featured in nearly 30 more. Bent has revealed to Queued that he is far from finished, and his creative juices are still flowing.
‍
So, what’s next for Kyle Bent?
‍
“I got new stuff coming right now. I’m starting 2020 strong. As far as my next project, you can expect an EP, including songs I’ve dropped this year as well as new stuff.”
‍
In the meantime, check out Kyle’s favorite song of his called “I am Possibility.”