Boston-based artist Layto has been slept on for the past five years, and for what? The singer-songwriter and producer is hugely talented and has a distinct and diverse sound. Rather than follow one specific genre, his music incorporates a myriad of genres, including hip-hop, rock, alternative, and pop. Using his mad production skills, he blends the sounds to create cohesive and catchy music.
‍
After releasing music for years, he is finally starting to gain the recognition he has deserved from the start, and we love to see it.
‍
Growing up, Layto was exposed to many different types of music through his parents and even taught himself how to play the piano. Gradually, he grew a deep appreciation for melody, and already had a passion for writing, so from there, “it was a natural progression,” he describes. 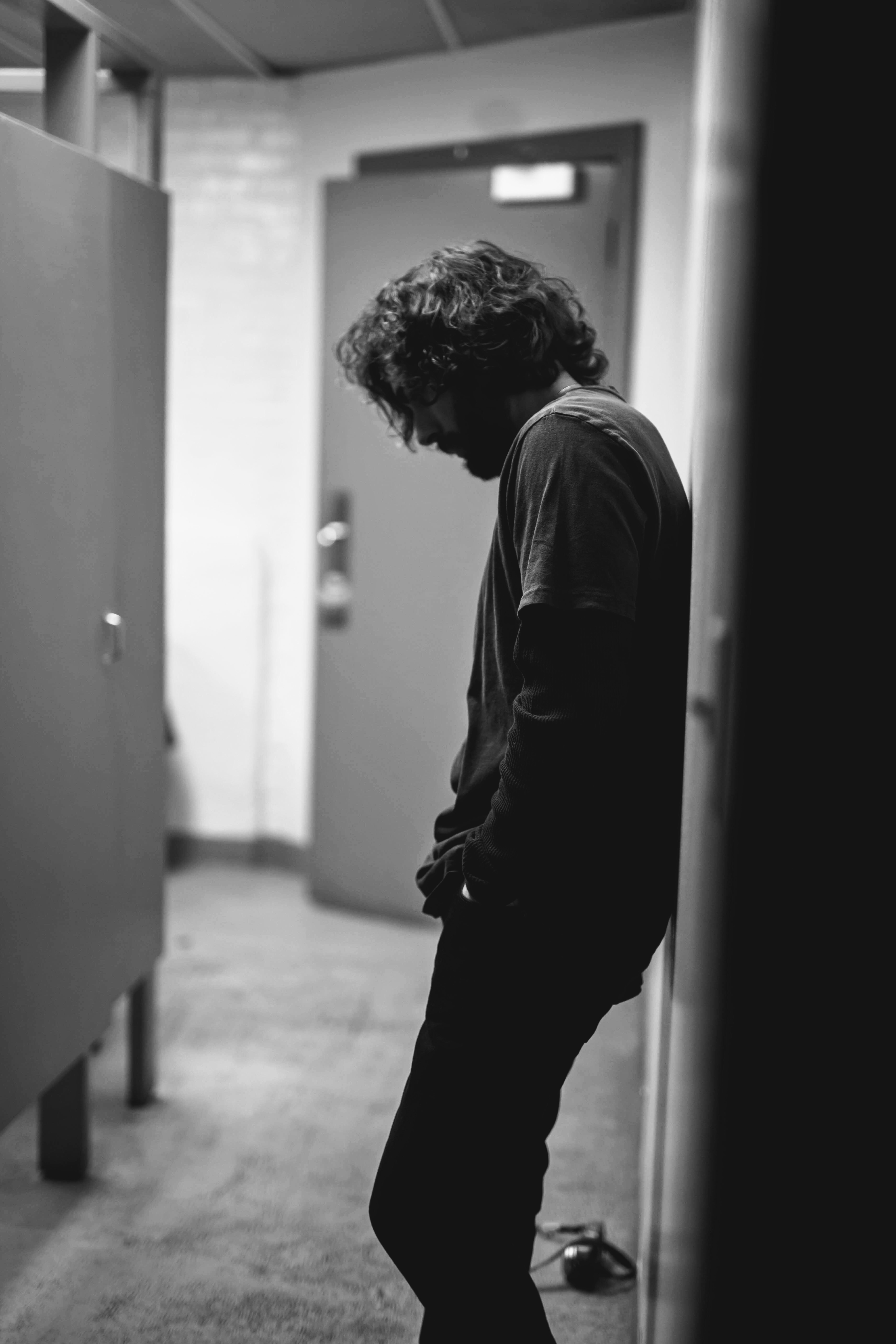 Entering his early 20s, he felt like he had some things he wanted to talk about, and finally decided to give his music career a shot. Fortunately for him, the school he was attending at the time provided students access to a production studio, which he took full advantage of to kickstart his music career.
‍
“That’s where I learned how to produce records and made some shitty, shitty records, to be honest,” he laughs. “At the time, I thought they were good, but you just slowly get better as long as you keep working towards a goal."
‍
In time, he was able to network himself, and he formed some valuable connections with a few managers, engineers, and producers.
‍
“One thing led to another, and I was able to put out records,” Layto says. And by "one thing," he is referring to how he secured his first-ever manager, which is quite a funny story, actually.
‍
“I kind of fudged some numbers with the first song I ever put out,” he admits. “I figured, ‘How the fuck am I gonna get attention of someone who can actually lead my career in the right direction without the analytics to prove myself?’ So, I lied about my numbers, and that’s how I was able to get my first manager." 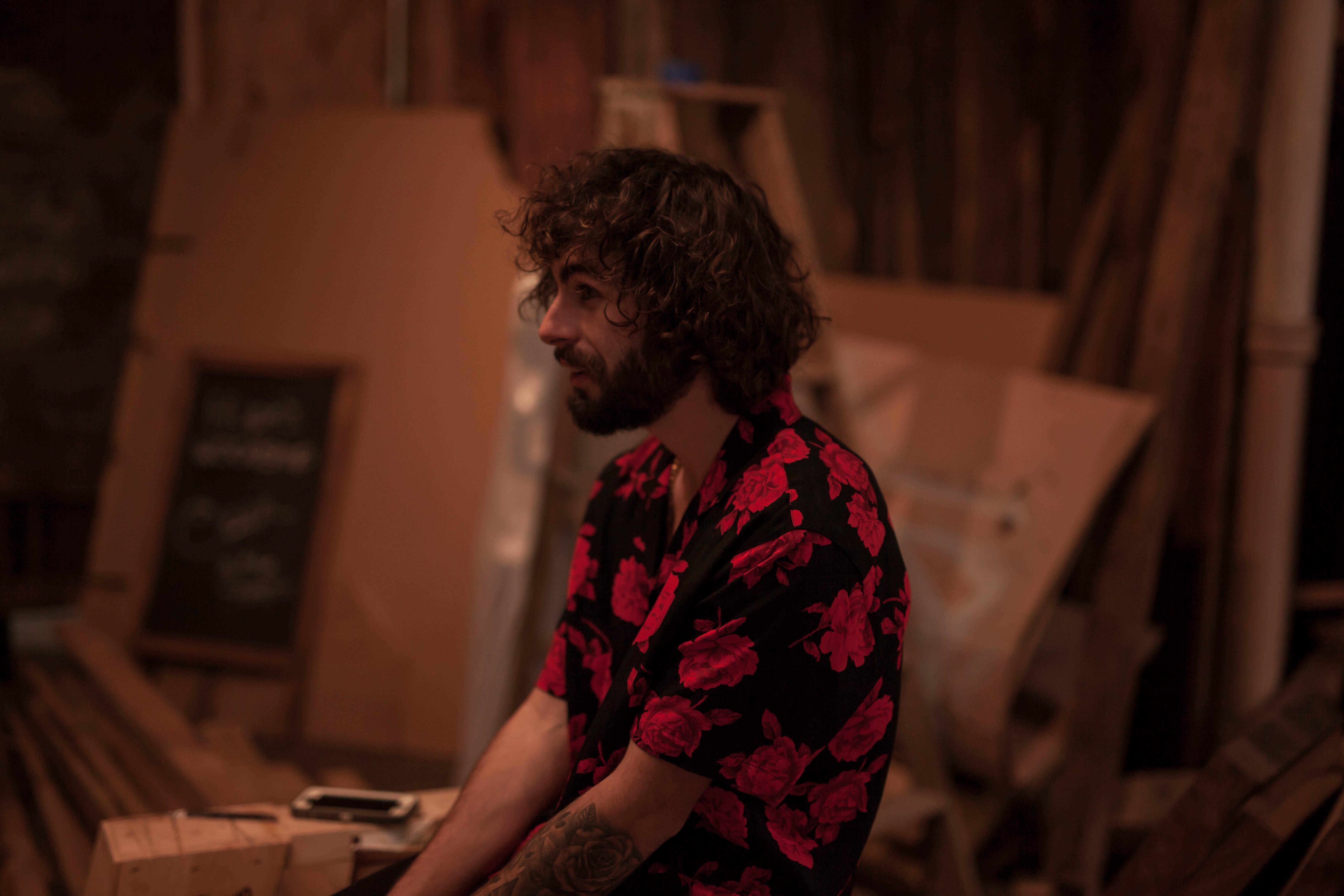 After establishing a small team, Layto was finally ready and able to put out his first project. In early 2018, he released his debut four-track EP, titled ‘The Low Boy.’
‍
The EP's lead single, 'Poor Little Me,' was picked up by YouTuber MrSuicideSheep, who uploads songs by independent artists. The track blew up and opened many doors for him.
‍
“I didn’t think it was gonna do shit, to be honest with you. I just put it out and thought, ‘Fuck it, let’s see what happens,’” he notes. “I was, fortunately, able to gain some fans, and now I can release independently while still having a grounded fanbase, so to speak." 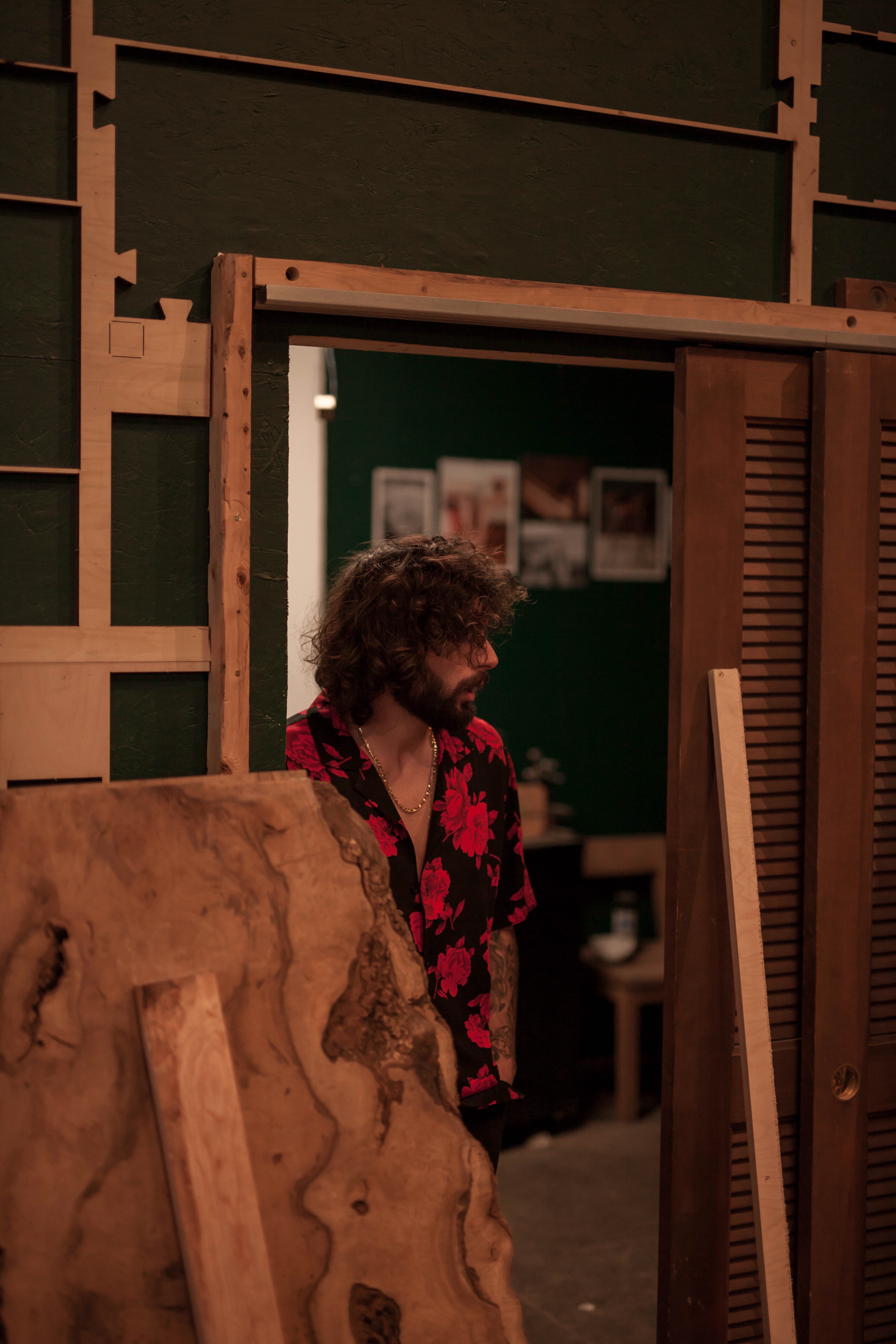 In October of 2019, Layto kicked off a new era with his song ‘Twenty Seven’ and has consistently released a new song every 45 days since.
‍
“I am essentially putting out an album, but doing it one song at a time as opposed to putting out a full-fledged album. Why would I when there isn’t really the demand for it right now,” he says. “Also, it costs a lot of money to make a record. I don’t think a lot of people realize that.”