Two years after dropping her third studio album Fine But Dying, Georgia-born singer-songwriter Liza Anne has returned to the spotlight with her most upbeat and positive album yet. Released at the height of a global pandemic, the new alt-rock record, called Bad Vacation, could not have arrived at a better time.
‍
Growing up a sensitive and emotional kid, Liza feels she “was always predisposed to needing some form of outlet.” As a child, she was very into writing poetry and journaling. When she was ten, she took up the guitar, and by 14, she was already writing full songs. “That’s sort of when the fire lit in me, and I’ve just been doing it ever since,” Liza says. “I became attached to the means of expressing myself and giving people more ways of understanding me.”
‍
Music became a tool for Liza’s mental health, a means of expressing her thoughts and emotions. Especially as a misunderstood child, music was a way for Liza to say, “Here’s everything I’m feeling in a three-minute song. Do you get it now?”
‍
While attending Belmont University in Nashville, where she studied songwriting, Liza recorded her debut album The Colder Months with friend Zachary Dyke – who produced her first three albums. 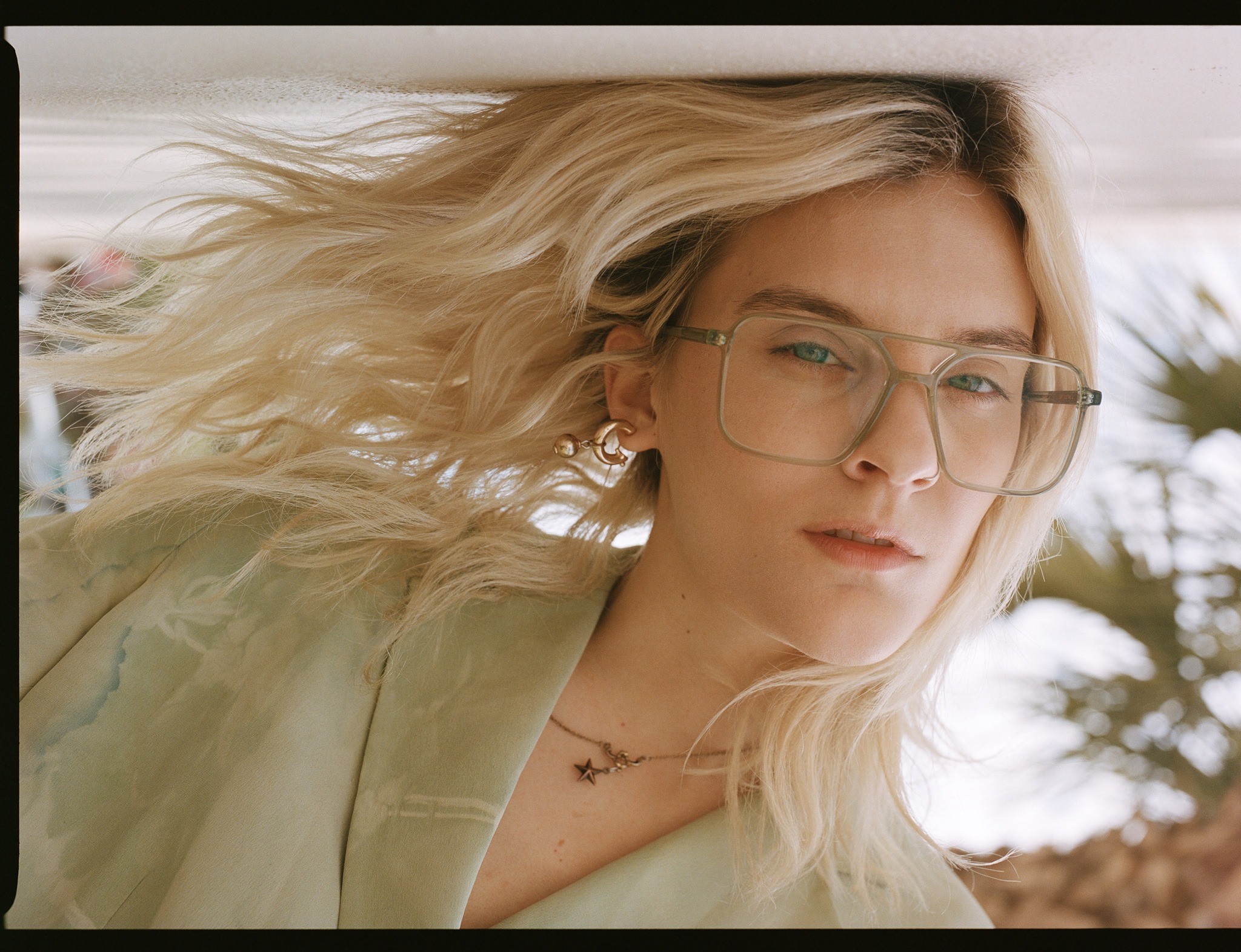 Liza’s musical influences are constantly shifting as she continues to discover new artists. Although, she does mention there are a few inspirations that have remained constant since she was a kid, including The Cranberries and Joni Mitchell. “Even the Dixie Chicks,” Liza adds. “Their attitude blows my mind. It’s so funny because I don’t sing country music, but I think their attitude is really strong and empowering.” Lately, Liza has been really into artists like The Talking Heads, Cat Power, and St. Vincent, who “aren’t following any rules, but in the best possible way,” as she puts it.

Back in June, Liza released her latest album Bad Vacation, her first project since becoming sober in November of 2019. She wrote the album at one of her lowest points, manifesting a stronger version of herself into existence.
‍
Bad Vacation introduces a fresh sound for Liza – an upbeat shift from the softer, more folky sound she has been known for. The new album embodies a summery pop-rock vibe, opening with a 14-second clip of beach sounds from her island hometown off the Georgia coast. Eleven feel-good tracks follow, including “Desire,” “Bummer Days,” and “Devotion,” a song with a deep-rooted message she describes as “really special and dear to [her] heart.”
‍

Check out our Q&A with Liza Anne below. 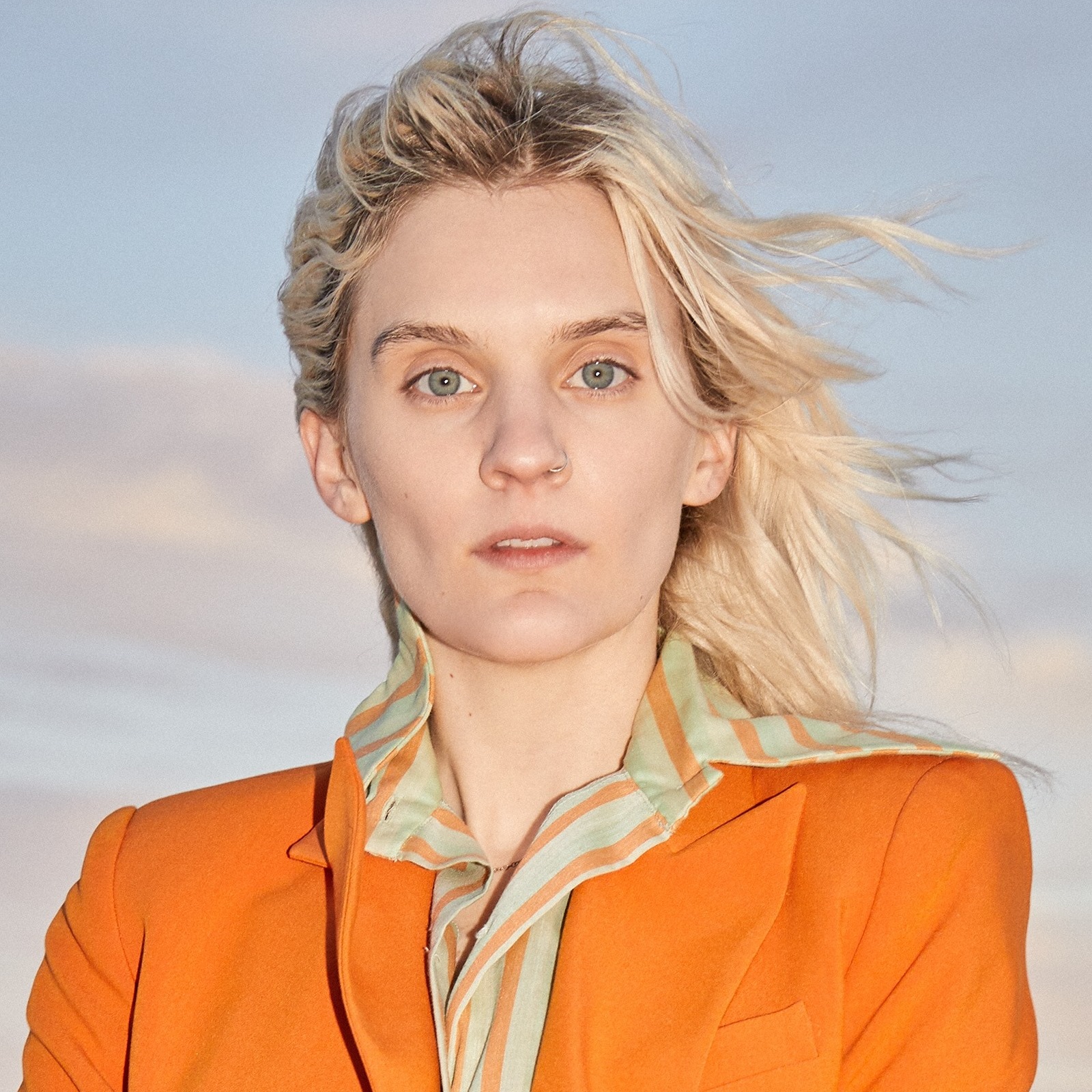 How would you describe your sound?
‍Well, it evolves, doesn’t it? It really fits with my mood at the time. I would say I’m currently sitting in a very art-rock place – but it’s just a motive, it fits with whatever the emotion is. Just the other day, I wrote a really somber, simple song that’s just guitar and my voice, which is a whole other side compared to the record I recently put out, which is really full-on and incorporates lots of different instruments. So, I think it lends itself to the emotion I’m trying to portray. I moved from acoustic guitar to electric guitar in like 2014, and that’s really transformed my playing and the messaging, sonically.
‍
What music do you like to listen to?
‍I like all different types of music; I don’t really have one corner. I am obsessed with Ariana Grande, I’m obsessed with The Talking Heads, I’m obsessed with Lizzo, I’m obsessed with HAIM – Maggie Rogers is amazing. Really, anything that’s unarguably good, like honest emotion. What I’ve found is emotion is that thing that just touches you – the right sounding guitar, a good melody – and it doesn’t matter the genre; it’s just a good song.
‍
Tell me about your creative process.
‍It’s different with every song. The notes section of my phone is pretty consistently full of line ideas or words that I paired together or tiny little poems. Also, if I’m sitting in my car and think of a melody, I’ll quickly record like a 30-second voice memo, so it really depends. With Bad Vacation, I would write the words, guitar, vocals, and melody; then I’d bring it to my band, and we would build it out.
‍
What usually sparks inspiration for a song?
‍Just life. I have a really hard time writing not from my own experience, and I think that’s because when I was a kid, songwriting was a chance for me to really go full throttle in explaining myself. So, I think what inspires me most are those conversations I envision being really difficult to have with myself or with someone else, and songs are a space where you’re not interrupted, so you have room to really get everything out. For me, those are the things that inspire a song – whether that’s a good feeling or a heavy feeling. It’s those feelings that feel hard to wade through; those are the ones that I end up writing the most about. 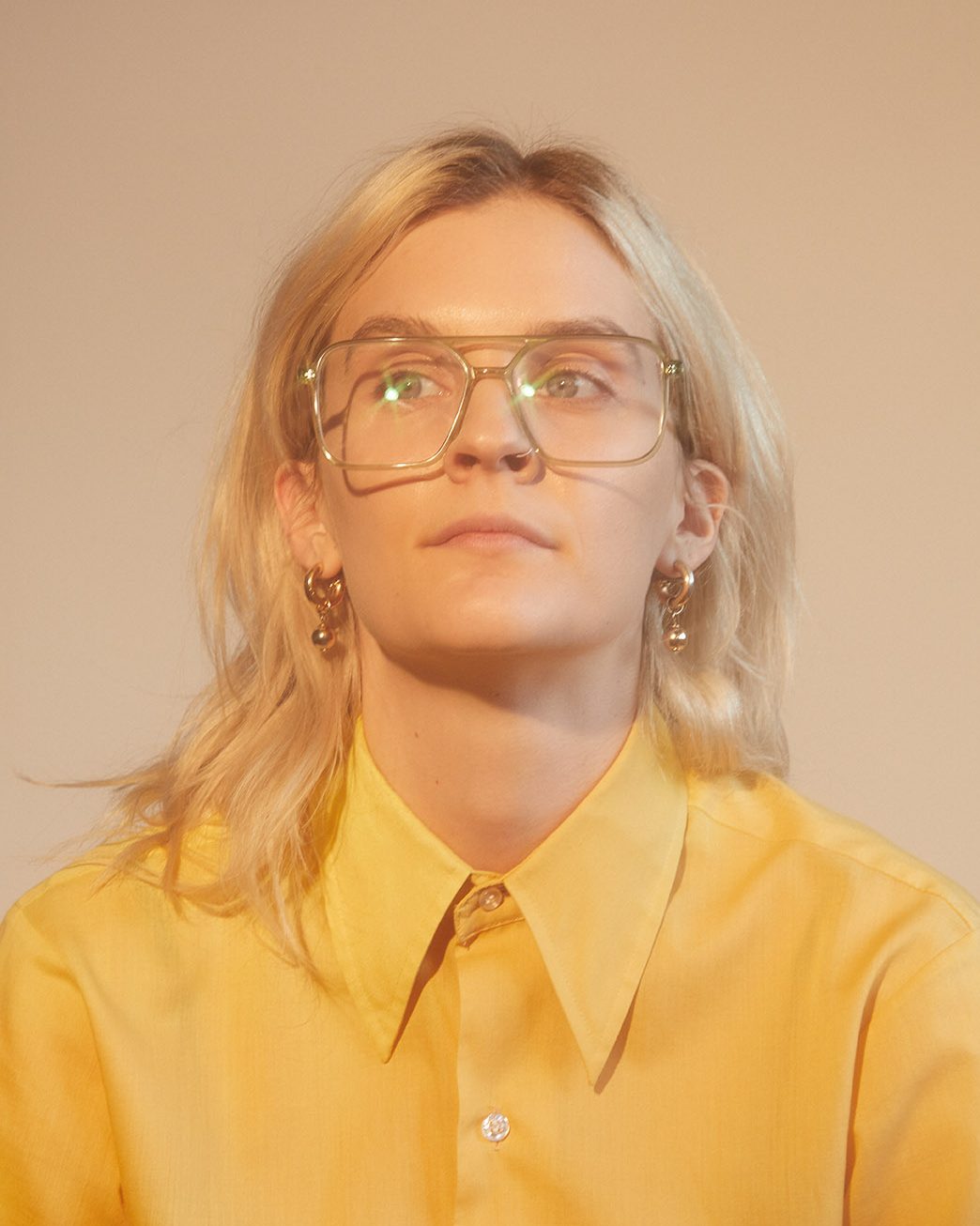 How have you evolved as an artist since releasing your first single "Room" in 2015?
‍I think I’ve become more confident and surer of what I’m trying to say. There’s a beginner's confidence that comes with releasing your first stuff, but I think you just grow more and more sure of your own language and your creative abilities – even instrumentally. Between my first song and now, I feel way more capable of communicating in a strong and empowered way. Even in my own life – outside of creating music – I feel more capable of being emotionally and mentally healthy. I think music just gives me a tool book of all the ways I can be a softer, kinder, and better person. I think the inner personal growth I’ve had has been really special. And I think that just comes with setting aside time for yourself to process those difficult things, which is what I’ve been doing in my music, and so it’s giving me growing room.
‍
What is the number one thing on your bucket list?
‍I have a really simple one: learn French. Also, to buy a house with a screen porch.
‍
What are some of your goals as an artist?
‍If you asked me this question, and we weren’t in a pandemic, I would be like, “Sell out my tour,” but I think it’s just to keep the muse going, keep riding, keep being there for myself, and not put pressure on myself to act like the world is in any other state than it is. I could put a lot of pressure on myself right now to do a lot of things that exhaust that natural instinct in me, or I could spend time slowing down and invest in my home life and in my personhood. Being able to slow down enough to be a person is also, in the end, investing in my artistry because it gives me real things to feel and write about.

‍What do you enjoy doing aside from music?
‍I love baking so much, I love making cakes, I love writing poetry, I love playing cards – I feel like I’m describing an 80-year-old woman. I like things that aren’t externally focused. Such a big part of being an artist is performative, which is so fun because I love being in front of people and performing, but I think the older I get, I love the things that have nothing to do with someone looking and approving it. But I do love when I bake a cake, and people think it’s good. There's some performance to that still.
‍
Which artist would you like to work with?
‍David Burn is probably top of my list. I just started listening to him recently, and that would honestly be such a dream. Even if he knew I existed, that would be enough.
‍
If you could have the answer to any question, what would you want to know?
‍I don’t mean to answer in this way, but I think I’m fine not knowing stuff. More than wanting to have an answer to something, I just want the thing in my soul that needs the answers to everything to settle down. There are so many questions, but I’ve spent so much of my life needing to know stuff, and I think I’m fine just not knowing.
‍
What is your proudest moment?Probably, becoming sober. I stopped drinking in November of 2019, which is something that’s a pretty long-form thing. I’ll never arrive. It’s an everyday decision, but I’ve been proving to myself that I could stop. I also stopped smoking cigarettes about a year and a half ago, so quitting those two things is the proudest I’ve ever been of myself.