Teen singer-songwriter Lourdiz is taking the music industry by storm, and she is rising quickly. Originally from San Antonio, Lourdiz and her family moved to LA a couple of years ago to pursue her dream of becoming a successful artist.
‍
Within her first year living there, Lourdiz landed a deal with Prescription Songs writing for artists like Annita and G-Eazy. By her second year, she had already begun exploring her own artistry. “I met my main collaborator in South Korea. We started catching a vibe and just went from there, and I released some music,” she shares.
‍
Lourdiz’s debut single “I’m Pissed” was released in March of 2020, shortly followed by her song “Suicide Down” featuring Lil Gotit. “Suicide Down” is an energetic and catchy hip-hop song meant to “resemble the craziness of life, the ups and downs, the bad times and the good times,” she explains.
‍
“The whole music industry is very risky, and you have to sacrifice a lot of things. With ‘Suicide Down,’ I tried to exhibit all of those emotions and how I felt and what I was going through.” 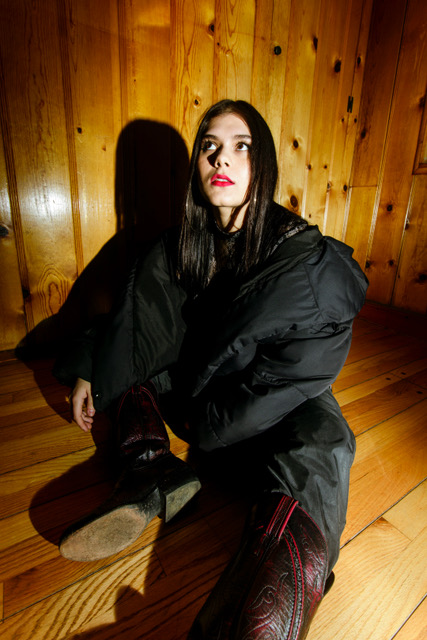 In early May, Lourdiz released “Ground Control” featuring Puerto Rican rapper Jon Z. The experimental hip-hop track is heavily influenced by her bilingual upbringing and serves as a tribute to her Mexican American background.
‍
“My family’s Mexican culture is a big part of my identity. It’s who I am and where I come from, so it’s all about blending elements from the music I grew up listening to with the music I love today.”
‍
Growing up, Lourdiz looked up to a lot of Latin artists. “I loved Shakira so much when I was younger. I used to dress up like her and do the little hip thing,” she laughs. Her recent influences include Post Malone, Bad Bunny, and Travis Scott.
‍
In October, Lourdiz dropped her single “Somersault,” an ode to her upbringing. The opening lyric “can’t keep my eyes closed” speaks to her experience living in Texas and learning at an early age to “keep [her] eyes wide open and [her] mouth shut,” a tactic she still applies throughout her journey living in LA.
‍
Most recently, Lourdiz put out her latest single “Za Za,” serving as the fifth single off of her forthcoming project, which is slated to be released sometime in the weeks to come.
‍

Check out our Q&A with Lourdiz below. 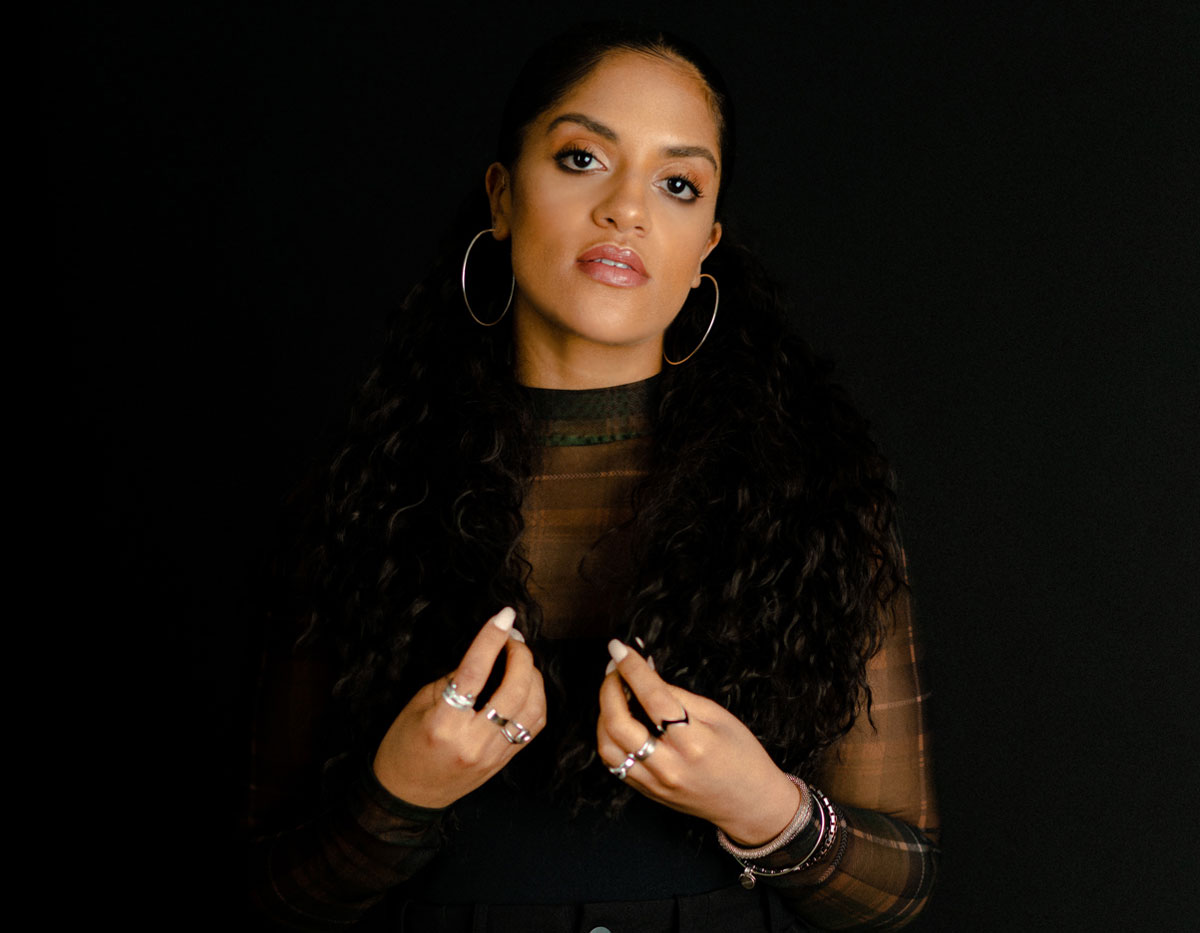 What is your creative process like?
‍If I wanna set the mood, I’ll go do the beat and catch the vibe from the beat of what I’m feeling that day. But normally, I’ll go through tracks and kind of get into a mood, whether it’s happy or sad. Then, I come up with melodies, and I’ll mumble things here and there and come up with my hook. I usually always try to start with the hook.
‍
What is your proudest moment?
‍My proudest moment would probably be getting me and my family to LA and being able to financially support a home. I was also super proud when I got to sign with Prescription. I think that really got me where I am.
‍
Which artists would you like to collaborate with?
‍I would love to collaborate with Future, Post Malone, Travis Scott. [Travis] is one of my big influences.
‍
If you could see any artist in concert – dead or alive – who would you want to see?
‍Probably XXX. Specifically, his song “Looking For A Star.” Maybe Selena.
‍
What do you enjoy doing aside from music?
‍Smoking weed, listening to and finding new music, being outside. Here in Texas, we have a lot of goats and horses and four-wheelers and shit.
‍
What are some of your goals as an artist?
‍I kind of just want to get to whatever’s next for me from where I am right now. I feel like it’s a crazy time, so with everything going on, I can hopefully go on tour one day. One of my biggest dreams is to be a successful artist and just travel and get to perform the music I’m making.