Maude Latour could not care less about becoming the next big thing. The 20-year-old singer-songwriter is studying philosophy and politics at Columbia University, the Ivy League university in New York City. We love an educated and talented woman. She just wants to face the ups and downs of adulthood, all the while documenting her “real ass feelings” in the form of colorful alternative pop music.
‍
Growing up, Latour was a choir kid. She involved herself in the choir at just about every school she attended. In high school, she joined an all-girl accapella group that practically captivated her world.
‍
“My friends and I would always harmonize, no matter what we were doing. We would perform on the subways, and we would go to hospitals to perform, and we performed on the street corner. We were just best friends who shared a love for music,” she says.
‍
Inspired by artists such as Lana Del Rey, Lorde, and Regina Spektor, she would come home every day from school and pour songs out.
‍
“It came so naturally; more than it does now even,” she admits. “Songs were flowing out, and I had no intention of doing anything with them. I just loved it and did it every day.” 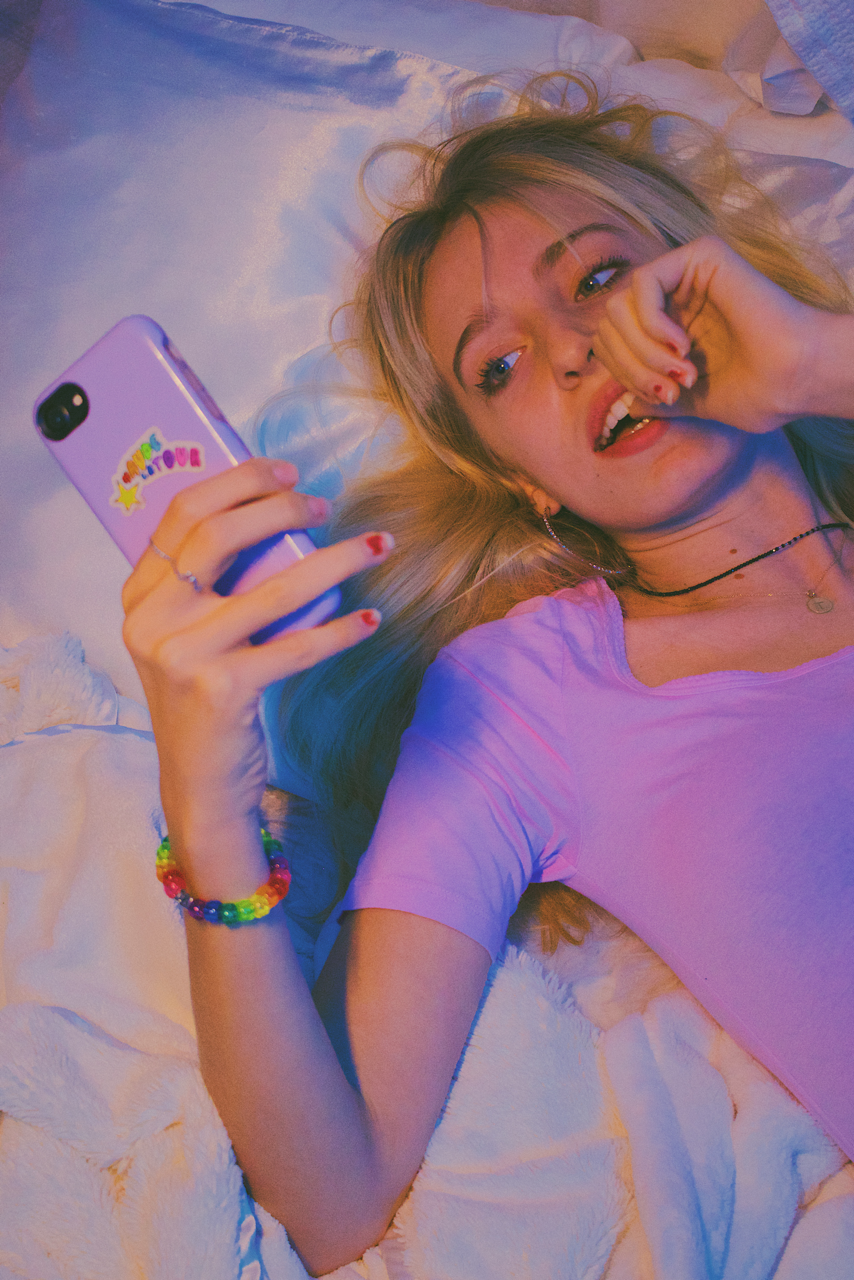 Latour is a natural writer and even wants to write books one day. She feels writing is a great and easy way to communicate with others and uses singing as the mouthpiece, or language, that “communicates to everyone’s soul directly.” She believes music is deeply personal and very powerful in getting a message across and making an impact. That is what she hopes to achieve through her music.
‍
“It’s my dream to create albums that are worth being analyzed and have these little secrets in them,” she remarks. “Lana Del Rey and Lorde really did that in a way that totally deeply affected me, having these sick themes over and over. I listen to them, and I’m like, ‘That’s how I feel when I sing. Those are the sounds I like.’”
‍
While still in high school, she started booking small shows at bars around New York and would invite friends to come watch her perform.
‍
During her senior year, she wrote a song called ‘Shoot and Run’ for her graduation project. She decided to upload the song to Spotify, and they added it to one of their popular playlists. That's when things got real.
‍
Upon graduating, Latour took a gap year to focus on furthering her music career and seek a legitimate management team. 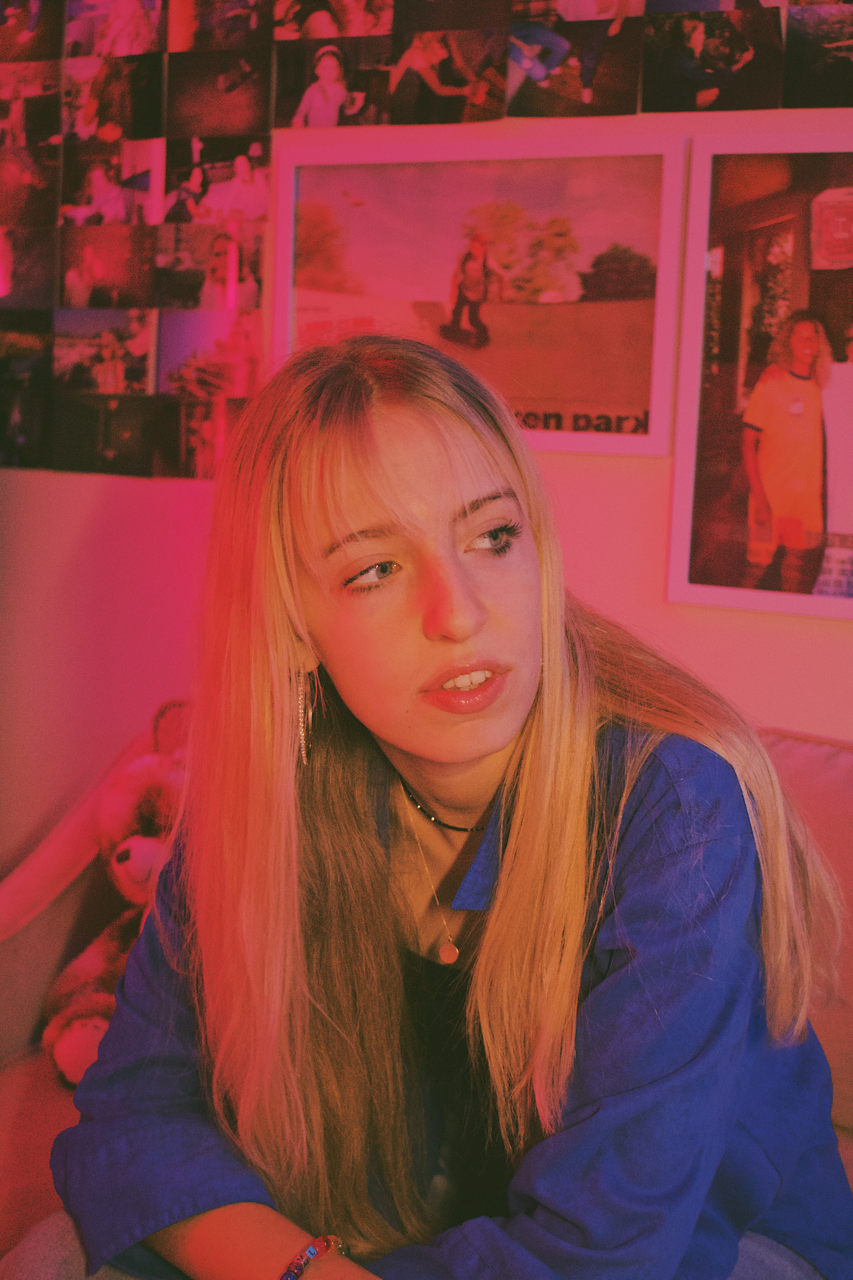 She introduced the vibrant world of Starsick in April of 2019 with the release of her debut single "Superfruit."
‍
“'Superfruit' paints this wonderful, bright-colored, pop-y place, and that really is true to the emotion I was trying to convey. I love how the song isn’t about romance but still addresses these huge themes in a very casual way — being afraid to die, sick of small talk, being done dating bad guys,” she explains.
‍
Over the next few months, each of the five EP tracks was released as a single, leading up to the release of the collective Starsick EP in November.
“It was kind of just a collection of my favorite songs I had written that year, but they turned out to have some continuous themes. They’re all deeply connected for sure,” she notes.
‍
In the monologue during "Ride My Bike," for example, she talks about what it means to be “starsick" when she says, “You live fast, and you die quicker, and nothing's ever gonna make you sicker than late nights and drunk fights, and I'm done dating bad guys.” And in the outro of "Starsick," she talks about being lovesick in the lyrics, “And we're just so damn lovesick. Such a disease, babe, all I want.” 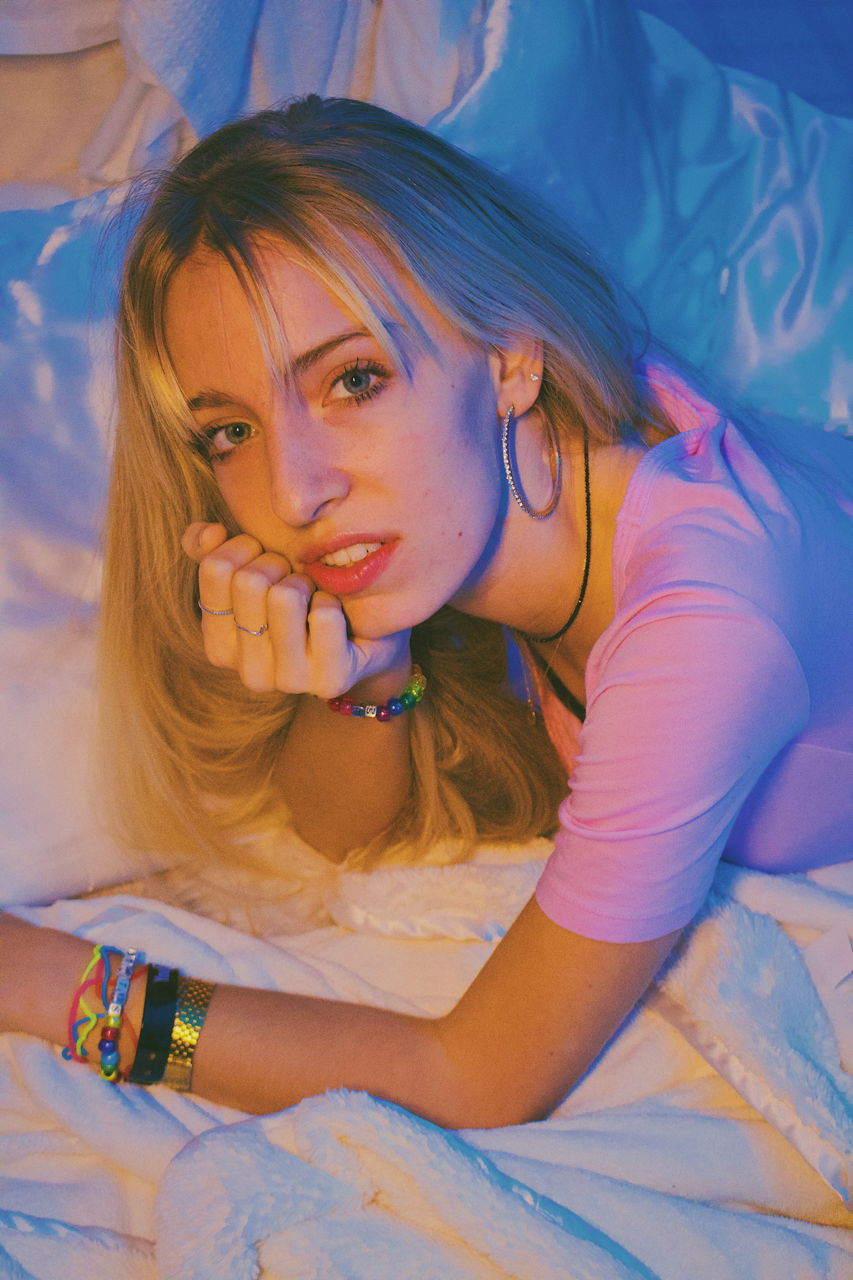 Looking ahead, Latour is excited as she already has many songs finished and is still finishing up others.
‍
“I feel like I’m lowkey being watched what my next move is gonna be, so I’m just preparing so that the next stuff really pushes the story forward. I want it to be better than last stuff, for sure,” she shares.
‍
Since the release of her debut EP, she has gained thousands of Instagram followers. With over ten thousand sets of ears now invested in her music, she could not be more excited for what is to come.
‍
“I can’t wait to release music to this new group of people because they found my music and feel an emotional connection to it. I feel truly understood by my followers, and I just wanna give them more and see if they like it,” she says.
‍
Her favorite part of the whole process is releasing music, and nothing feels better than delivering a finished product.
‍
“My favorite part of all this is releasing music. I just love showing a finished product. Oh my God, it’s the best feeling ever, for sure,” she expresses.
‍
She reveals her next project will be “a step away” from the Starsick theme but “only exists because it’s built on top of it.”
‍
While Starsick follows Latour's deepest fears and the things in her head, she now finds herself writing about her day-to-day life, her interactions, and her heartbreaks.
‍
“Starsick was kind of like, ‘This is how I see the world. Let me tell you my deepest fears and the things in my head and get that off my chest first,’” she explains. “Now, I find myself writing about, like, ‘This is my day to day life, my interactions, my heartbreaks; these are my stories. Now that I’ve shown you the huge things I think about, let me tell you about these individual frames.’” 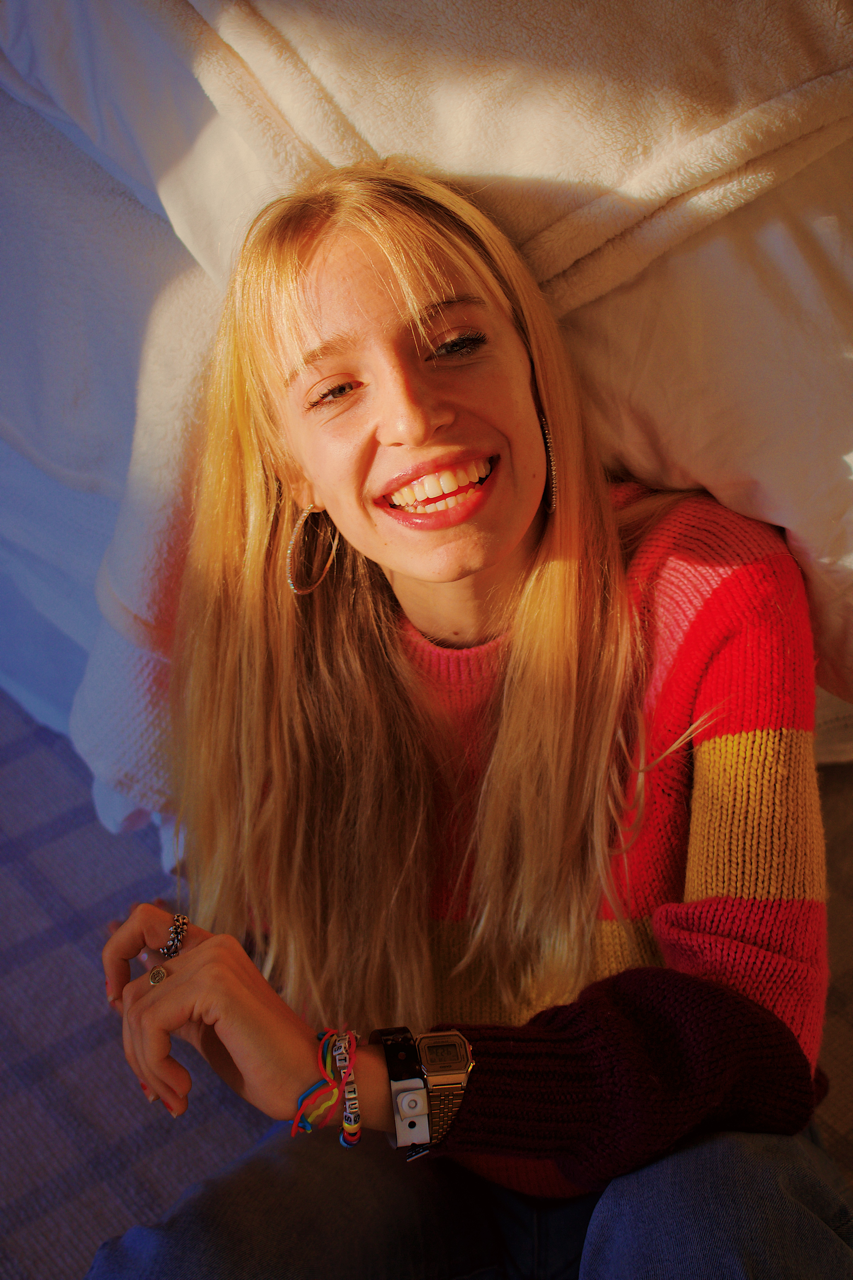 Right now, Latour's focus is on introducing people to her world through catchy singles. Later down the line, though, she wants to create a body of work that tells a full story, from start to finish.
‍
“I just wanna live in a little hole in the ground where no one can talk to me, and just have musicians come out and help build this deeply continuous album,” she says. "I have a lot of seed ideas that I put away, waiting for the day that I get to sit down and finally put something together.”