Australian-born artist Mereki kickstarted her music career in college when her friend asked her to join his band. She has since moved to LA, where she was introduced to the world of pop writing and has met a bunch of songwriters and producers.
‍
“America is so much larger in terms of what’s going on here. There are a lot of exciting and creative people here to collaborate with, which I love,” Mereki shares regarding her experience moving from Queensland to the States. “The Australian music scene is a little bit smaller, but there’s incredible music that comes out of Australia.”
‍
Over the past few years, Mereki has had the chance to embark on national and international tours with acts like Goldroom and, most recently, Flight Facilities.
‍
“I really got to learn and experience the stage all while working on my solo songs, which I’ve been releasing over the past six or so years.” 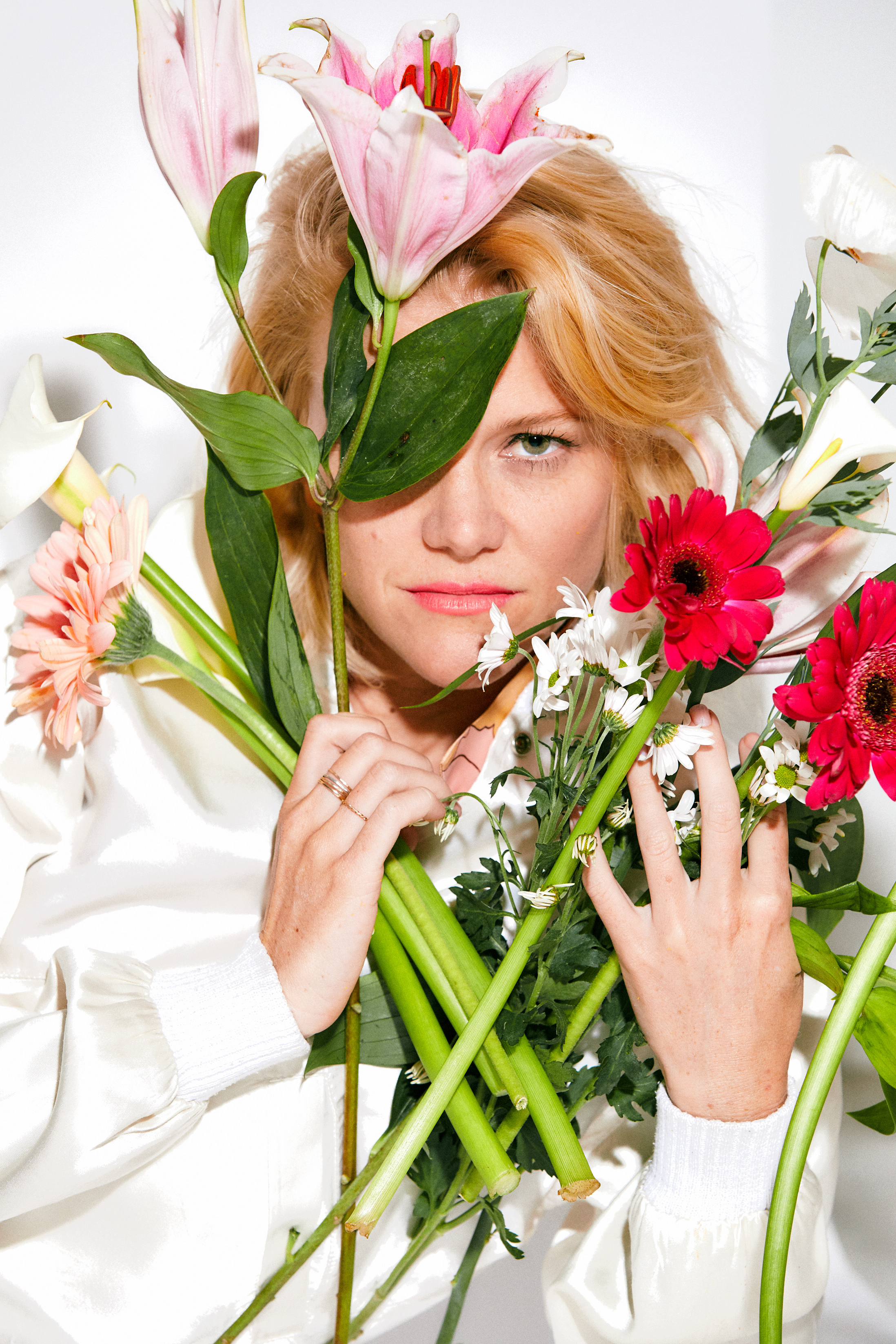 Mereki released her first single in 2013, followed by two more in 2015 before releasing her first four-track EP in 2017 called “Beach.”
‍
“Making “Beach” was such an exciting experience. A lot of those songs have been coming a long time. I had written them in the last few years, and I was eager just to put them out, so I threw the EP out a little haphazardly. I’m proud of every song on that EP, though, and I love each one.”
‍
Notably, the song “It Will” holds great significance to Mereki, and she wishes it had reached more people.
‍
“I feel like the song “It Will” hasn’t gotten the exposure that I probably should’ve worked harder to get at. With the messaging, that song, in particular, comes back to me time and time again and actually helps me sometimes when I’m struggling. “If it’s meant to happen, then it will.” It’s that surrender that I feel we can all be reminded of. It’s helpful.”
‍
Since the release of her EP, Mereki has put out two more singles and is currently working on a couple of projects expected to come out in early 2020.
‍
“I’m working on a record right now, and I have a bunch of demos. I’m going to meet with a producer in early January to try and finish off a couple of those. Then I will hopefully be releasing a few singles early next year. I actually recorded a side project record this year in the UK, so that will also be coming out next year.” 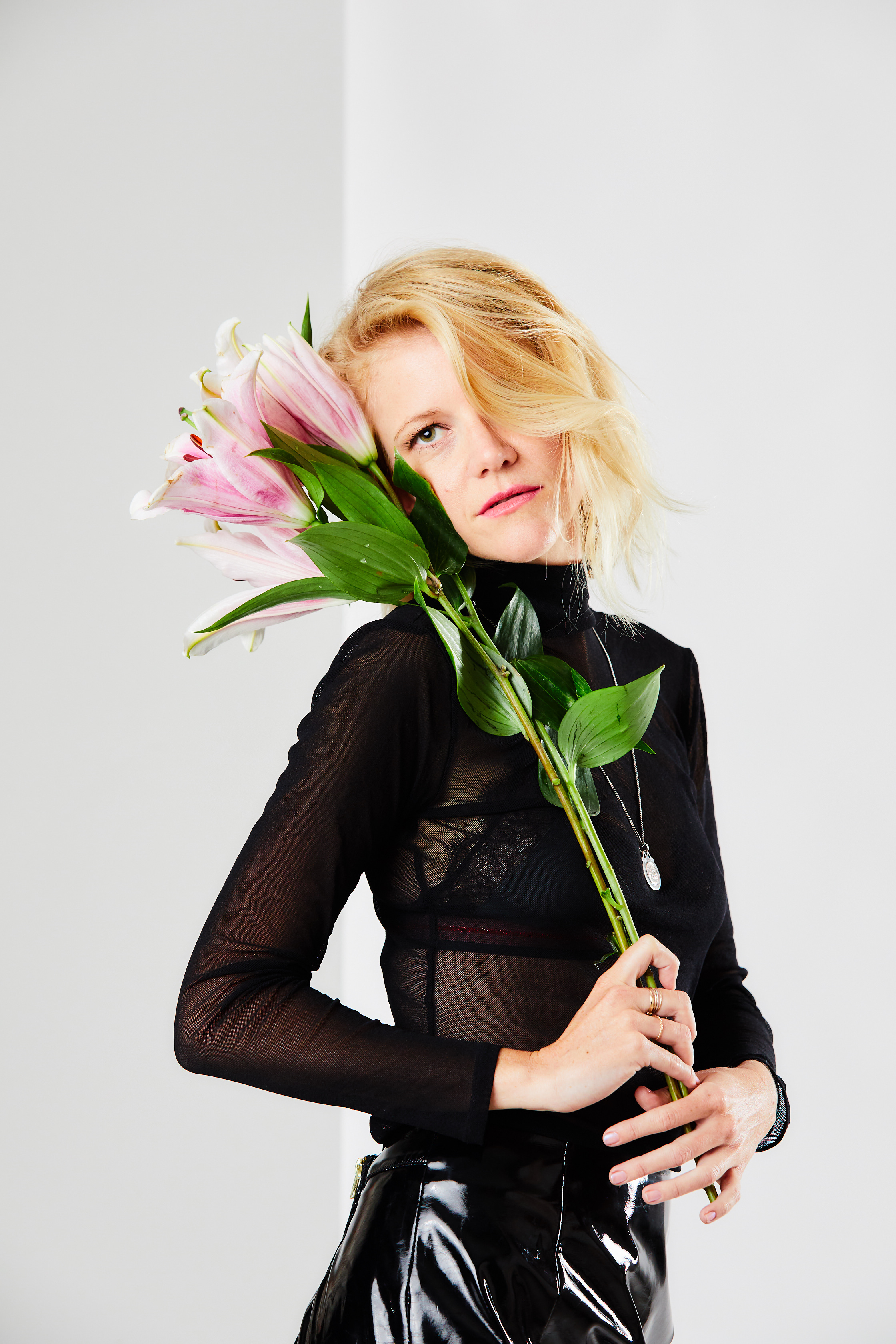 Aside from her music career, Mereki is extremely passionate about a holiday benefit she puts on every year. It includes a show featuring performances from musicians like Joshua Moriarty, Coco Reilly, and Colby Cecca.
‍
“Putting the holiday benefit together every year is something that is really meaningful to me. I also help organize monthly dinners at Alexandria House, which is a women’s shelter in downtown LA. I love participating in that kind of work.”
‍
She also really enjoys film and photography. It is clear that Mereki is a very artistic person and has a strong drive to create.
‍
“My friends and I, we sometimes do something that I call ‘art attack’ where we all get together and bring different art supplies, and we just sit and create and eat snacks and drink tea.”