“I am attracted to the light like the small window of time right after sunset when the entire sky is painted a deep, rich shade of blue,” up-and-coming artist Mothica explains in her new mini documentary, alluding to the time of day known as Blue Hour. Finding herself in a transitional phase of life, the 24-year-old pop singer-songwriter felt this to be the perfect title for her upcoming album.
‍
Originally, Mothica wanted to pursue a career in the visual arts and even went to school for it, but life chose a different path for her. Music was always very much a “secret hobby.” 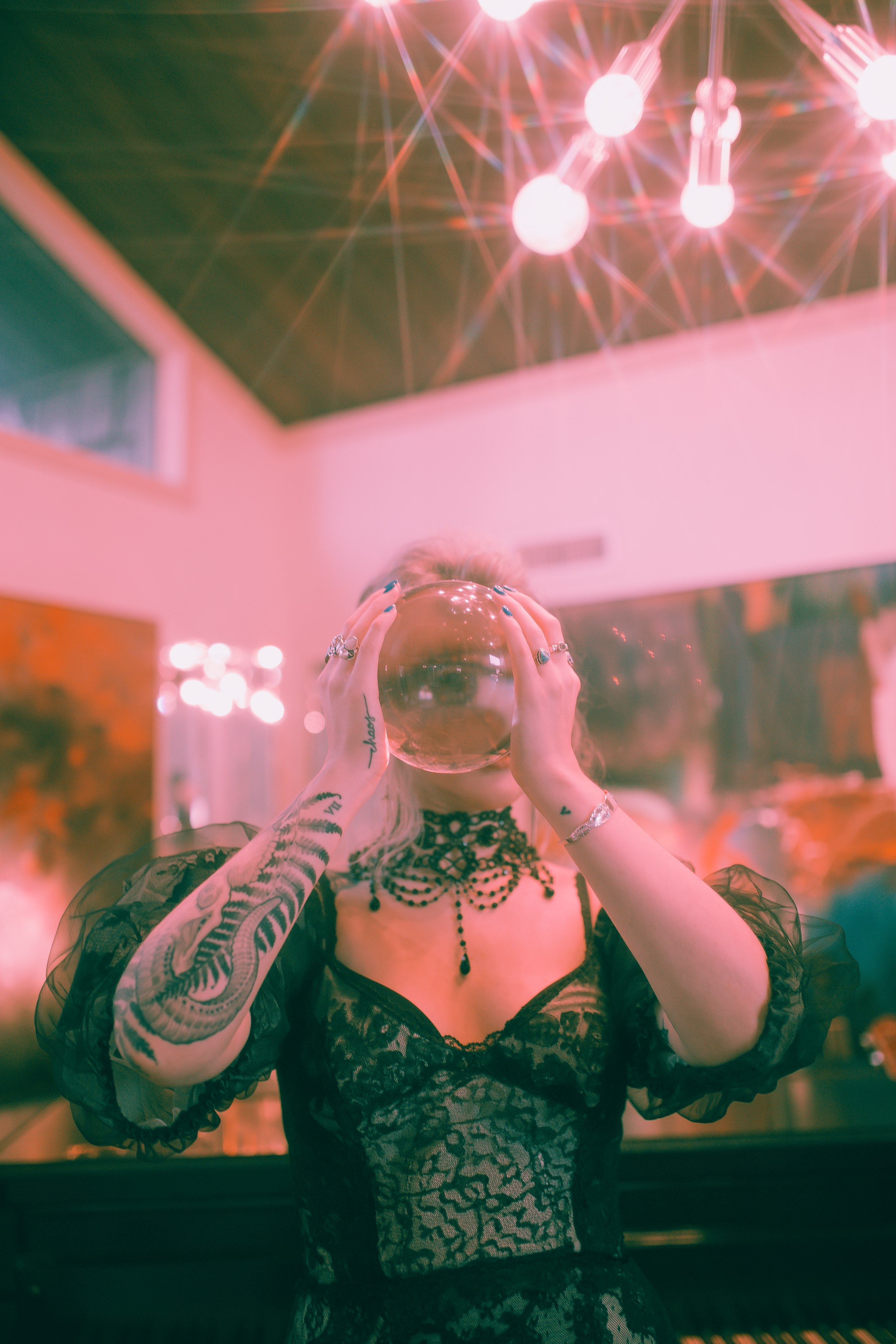 She remembers, as a child, secretly recording herself play her parents’ piano while they were asleep. In high school, she took on classical guitar and started writing songs, but never shared them with anyone. When she moved to New York for college, she finally felt comfortable sharing some of her music with a few people. Her friends encouraged her to keep going, and she unregretfully listened.
‍
“I started uploading my music on SoundCloud and eventually someone found it and it started doing well,” she explains. In 2014, she dropped out of college in attempt to pursue music full-time.

If you’re wondering where the name Mothica came from, it was her nickname before it was her artist name. Her friend came up with it during a hallucinogenic cough syrup trip in which Mothica developed a sort of kinship to moths.
‍
“I was thinking about how moths are nocturnal and how they run themselves into lights, not knowing that they’re hurting themselves, and I was just like, ‘I’m a moth,’” she says. 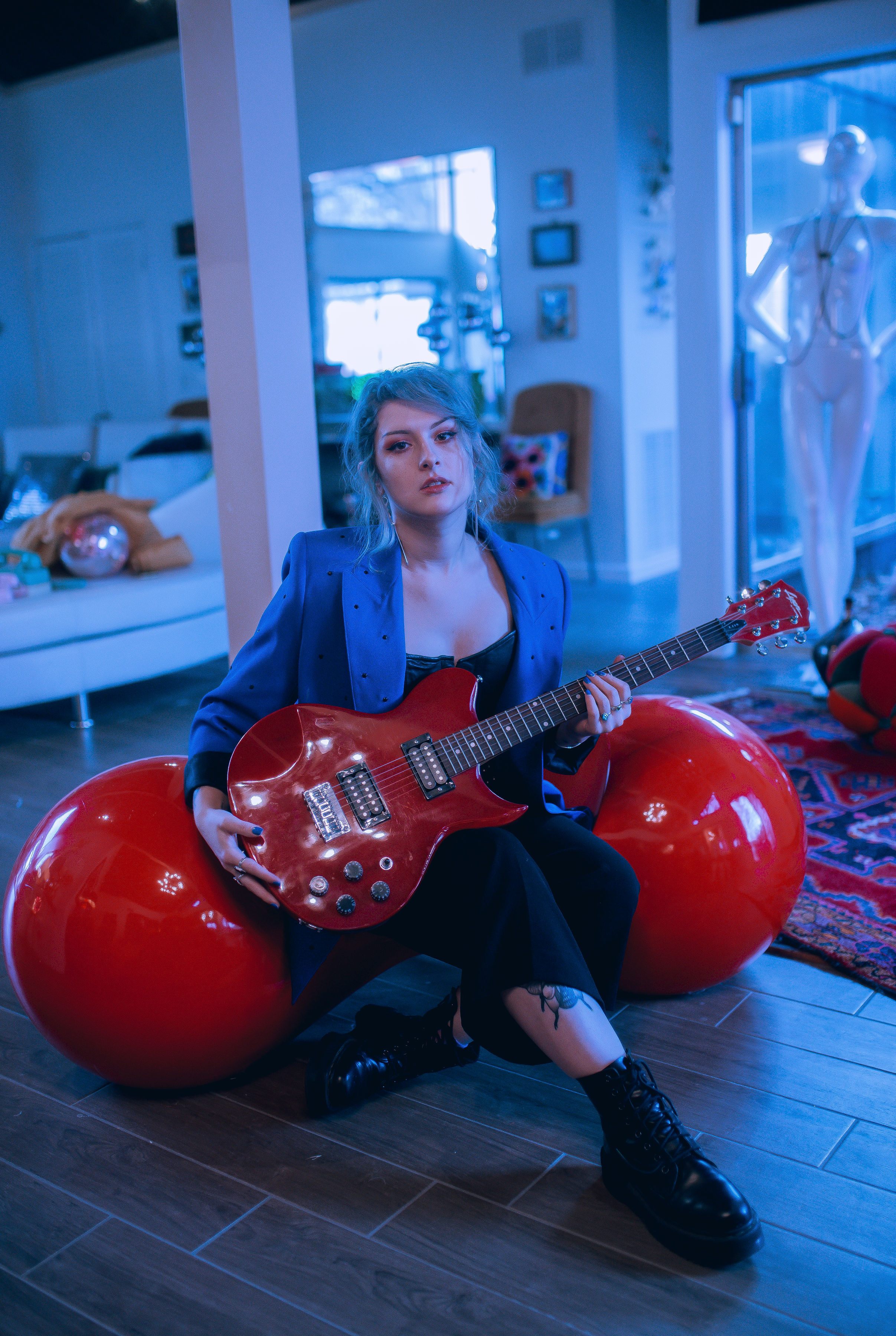 As she enters a new era in her career, we come to better understand what she means by that. Throughout the past over a decade, Mothica has endured everything from mental health issues to sexual abuse to suicide attempts to alcohol and drug addiction. With immense fortitude, she has fought more battles than anyone should ever have to, and we are so proud to see her thrive.

While she has previously shared bits and pieces of her story through social media, she felt it was time to tell it all at once. And with that, she recounts her turbulent upbringing in a short three-minute documentary.
‍
“I’m really proud of how it came out. We ended up shooting in Oklahoma, where I’m from, and in the house I grew up in, which is now abandoned. It was super awesome to get to share that side of myself,” she expresses.
‍
The film comes ahead of her upcoming album Blue Hour, which documents her journey with mental health as she navigates the world sober.
‍
"The album documents my journey with mental health. and I wrote a lot of it when I was trying to stop drinking. So, there are a lot of songs about my feelings navigating the world sober,” she shares. 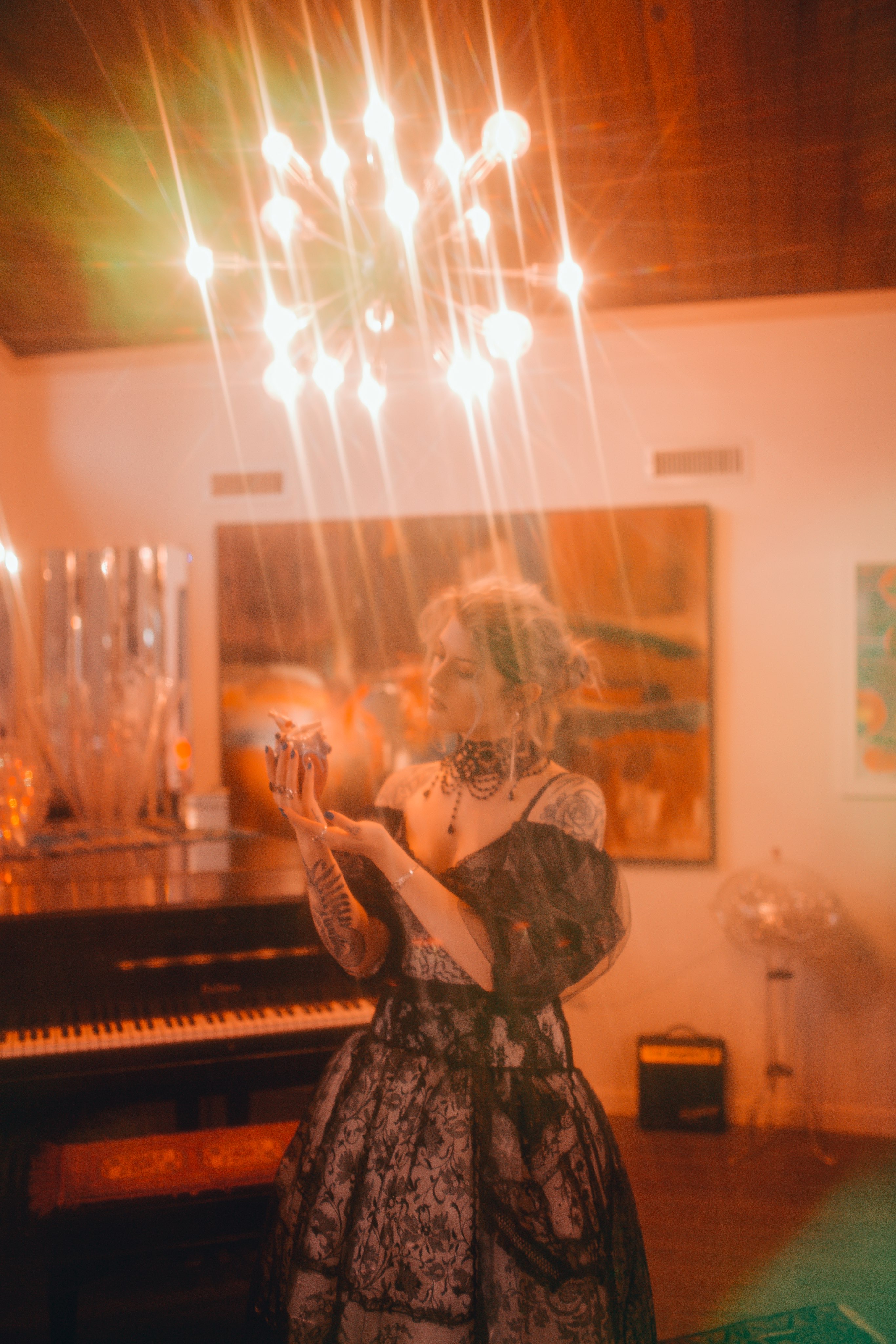 Leading up to the release of the 12-track album, Mothica has been putting out one song each month. Her latest single 'R.I.F.P.' is a spooky pop banger about death and her empowerment from loss.

She currently has a few east coast shows lined up at the end of March, and says she is “really trying to get an opener tour for some bigger artists and play new cities.” VERITÉ, Elohim, Lorde, BROODS, and Julia Michaels are just a few examples of female artists she would love to open for.