Being a new father in the midst of a rising music career definitely does not sound easy, but Nic D sure makes it look that way. The Virginia-based singer-songwriter, rapper, photographer, and cinematographer is currently running a business and recently became a first-time father. How does he do it? Don't ask me.
‍
"I can get lost in my dreams or my passions, and I get definitely get distracted at times, but I feel like I’m pretty good at balancing everything,” he says. “Everything in life is about balance, and you have to figure out how to not put one thing ahead of another. And when you do, to recognize that you are, and level things back out.”
‍
It has only been a little over a year since Nic decided to pursue a serious music career, but he has been at it since high school.
‍
“I started creating music as an outlet to get my thoughts and feelings out so I could let them go and move on,” he explains.
‍
But once he started, he could not stop. Making music became his passion, and he started uploading songs to SoundCloud. 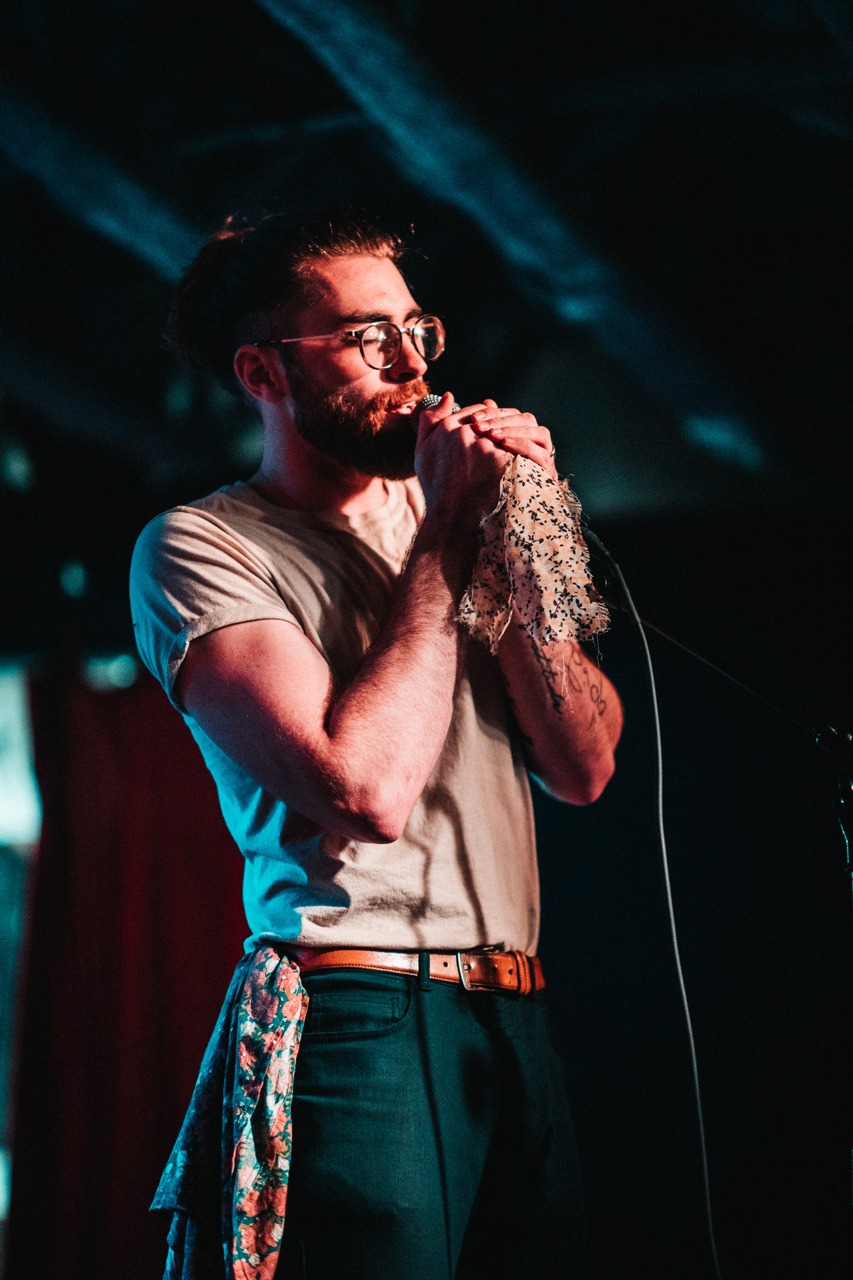 To maintain this hobby, he founded his photography and cinematography business, which he still owns and operates.
‍
“That was a route I could take to be self-employed and make a living but have a flexible life so I can keep creating music,” he notes.
‍
Nic has longtime looked up to pop rapper Jon Bellion, who he describes to be “a very good musician and artist but overall just a good human.” As a new father, Nic looks up to how Bellion maintains his success while keeping his family life private.
‍
“He did like one interview last year for his whole album, and he still has people come out. You can tell that’s just because of the kind of guy he is, you know,” he remarks. 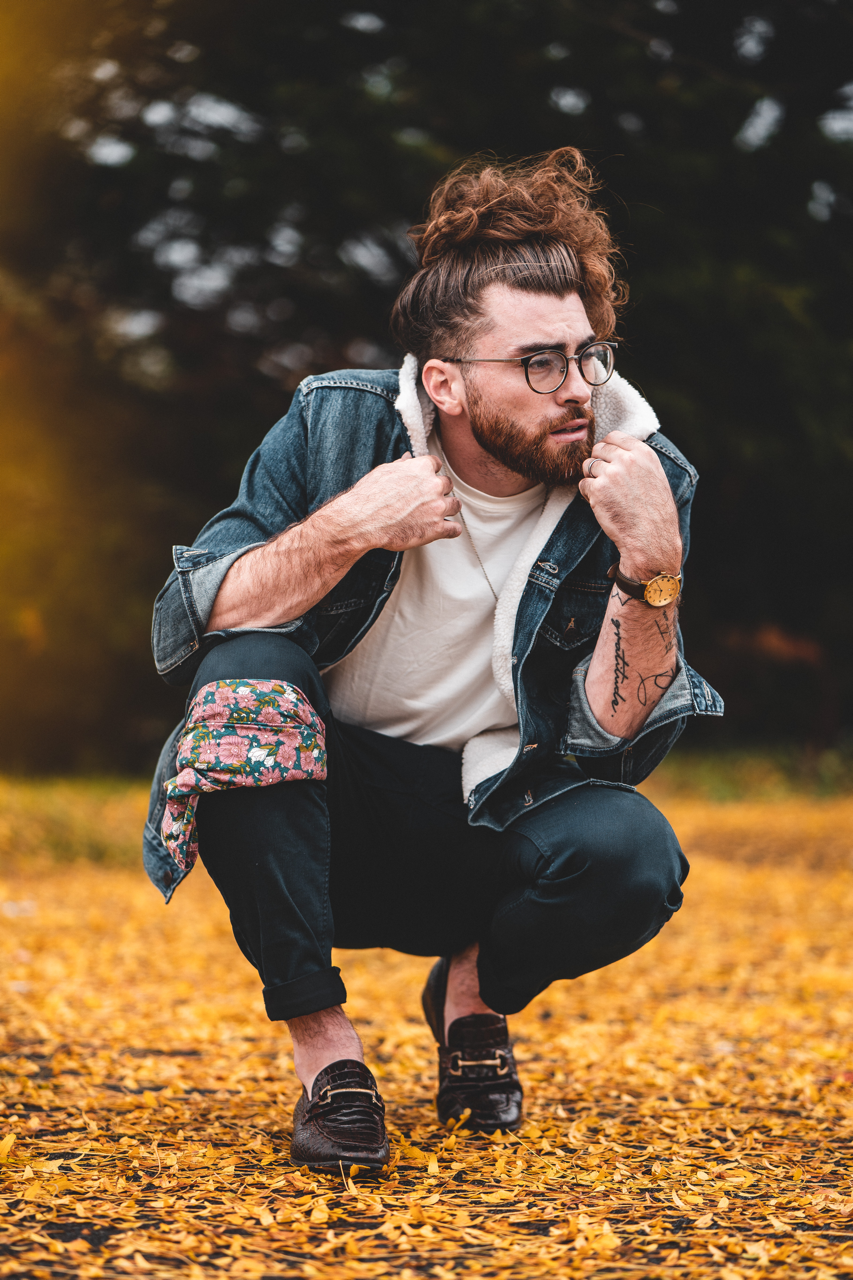 It was a YouTube comment from an artist named Justin Stone in late 2018 that really incentivized Nic to pursue his music career. Stone commented, “I wish you would have blown up,” to which Nic responded, “Because of this comment, I’m going to post a music video tonight.”
‍
Since, Nic has made a number of valuable connections and has garnered a close-knit team. Thanks to Instagram, he was able to find his videographer, Cakes Mitchell, and met his close friend, St. Finnikin, who moved to Virginia to help elevate his career.
‍
‘Intentions’ was his first song to take off, and currently has over 200,000 streams on Spotify, making it his most streamed.
‍
“That song is special to me for a couple of reasons," he points out. "One of them is because I wrote it about my wife. The other is because it made it feel like this could be real, like this could go somewhere if I keep trusting and keep pushing.” 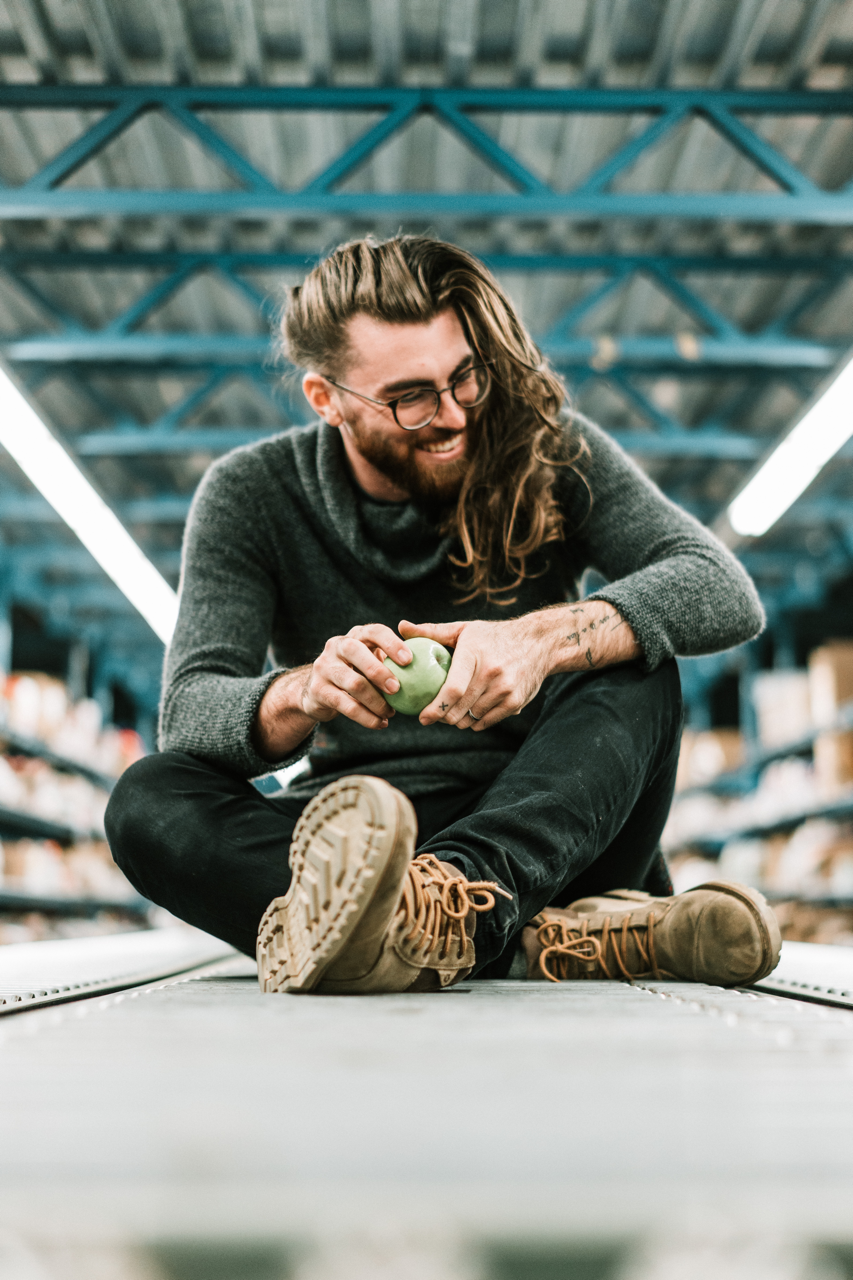 Nic's motivation, combined with his creativity, turned him into a music-making machine. In 2019 alone, he released 24 singles with 24 music videos, and the grind does not seem to be stopping anytime soon.
‍
“I have a single coming out soon that I’m really excited about. I’m gonna really figure out a way to best market it and reach the most people that I can, and hopefully get some placement on it,” he says.
‍
Nic tells us he will be working on some more collaborations this year, with a few already lined up, including one with Christian Pop singer Spencer Kane. He also reveals he has been working with producer Levi Mitchell, with who he has built an “organic relationship.”