What have you been doing to keep busy during quarantine?
‍Honestly, we have been grinding out a ton of new productions! We have also been hosting weekly live streams to entertain the folks at home. When we aren’t working, we are gaming – lots of Madden and COD Warzone.

How did you guys meet, and what led you to form a duo?
‍Both of us grew up in Newport Beach, California together. We played on the same Little League baseball team when we were nine and have maintained a friendship ever since. We ended up going to the same college – Southern Methodist University in Dallas – and were both DJing fraternity parties. We decided to put our heads together and start producing our own originals, which allowed us to slowly expand and start playing bigger shows.

‍What music do you guys like to listen to? Is it similar to the kind of music you make, or not?
‍There is definitely an overlap between the music we listen to and the music we make. We are both huge house music fans. SWAE listens to a lot of hip-hop, and Niiko loves shoegaze/synth-wave music.

‍Who have been your biggest inspirations?
‍We look up to people like Tiësto, Calvin Harris, and Steve Aoki. 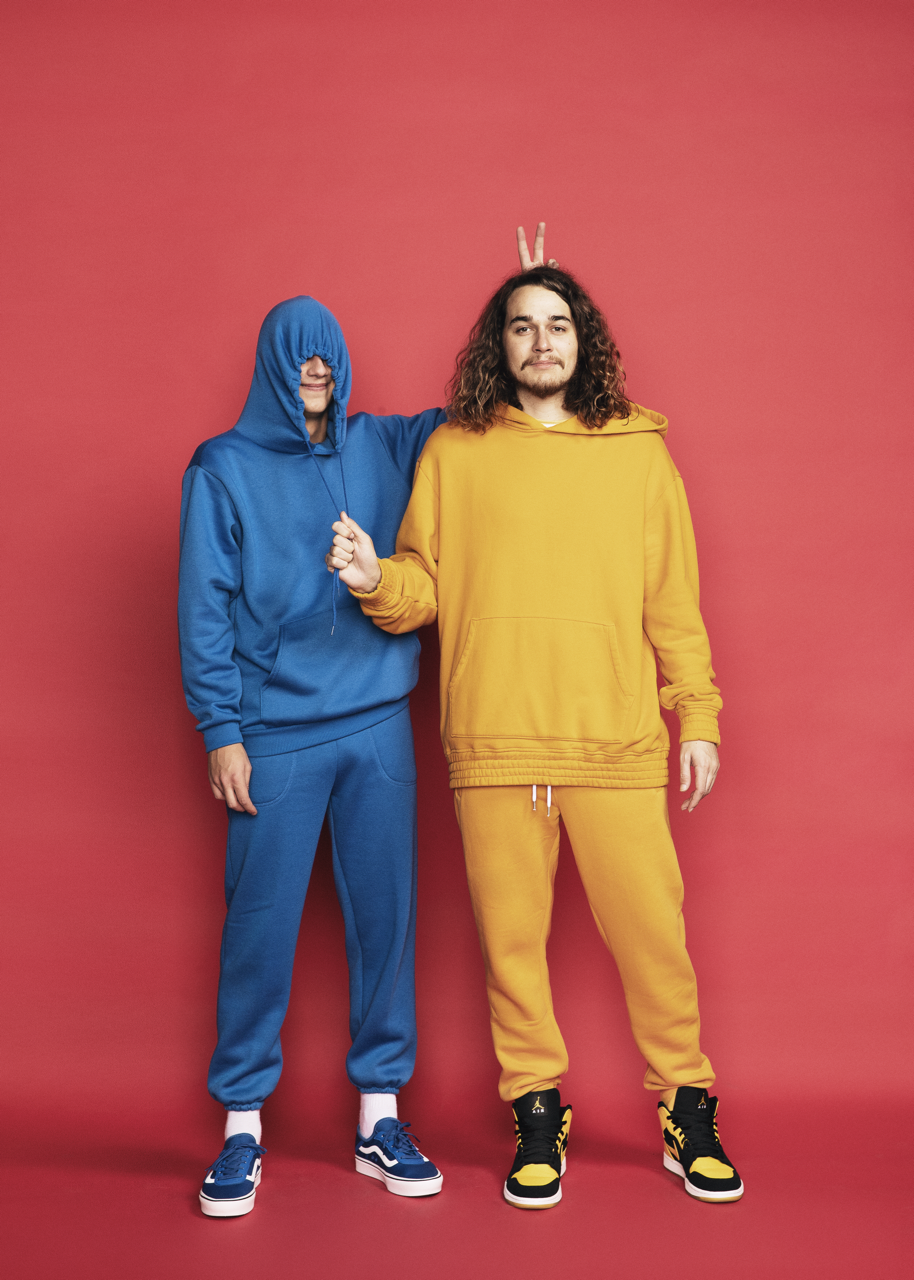 Tell me about your creative process. What usually sparks inspiration for a song?
‍Our creative process is always spontaneous, and we try not to force anything. If it clicks, it clicks. We tend to draw a lot of inspiration from going to shows and from the artists we are listening to at the time.
‍
Can we expect a new single or EP anytime soon?
‍Expect a ton of new music! We are going to be focusing on singles, but a full project/EP is definitely in our scope. We have about twenty new tracks so keep your eyes peeled!
‍
Which of your songs is your favorite or most special to you, and why?
‍Our favorite song is not released yet! Every time we make something new, it becomes our favorite. We are learning more and more every day, and we feel like our music is getting stronger and stronger.

‍Do you have any plans for a debut album?
‍Not yet! We have been thinking about it. Our vision is still coming together, so we want to evolve that before we fully commit to a body of work.

‍What are some of your goals as artists?
‍Our goal is to release as many of these new tunes as possible and make connections with the fans that dig them! 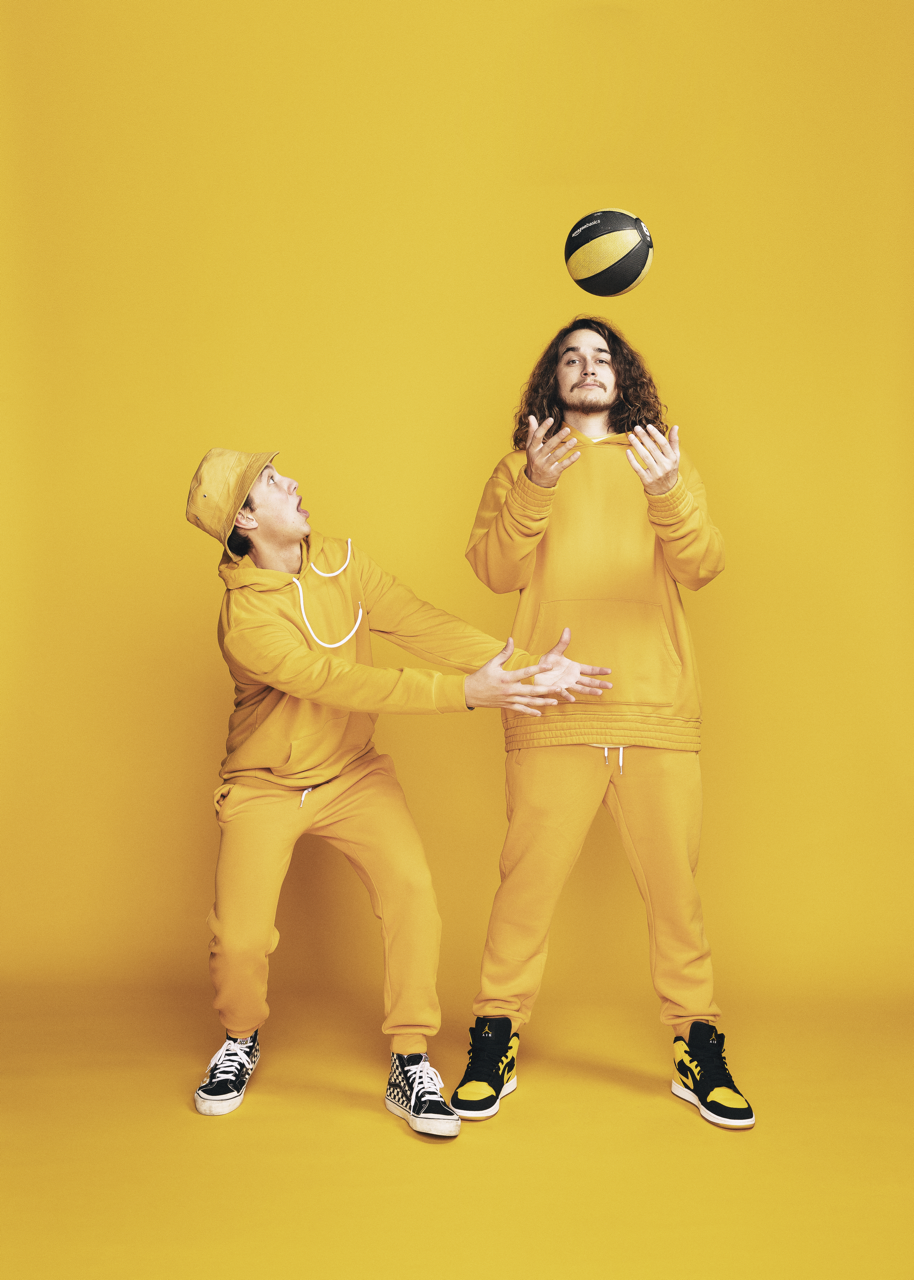 Which artists would you like to collaborate with?
‍Loud Luxury, Retrovision, and Cheyenne Giles.

‍If you could see any artist in concert, dead or alive, who would you want to see?
Niiko: Grateful Dead with Jerry Garcia
‍SWAE: Prince

‍What do you enjoy doing aside from music?
‍Hanging with the boys! Niiko loves surfing, skating, and cooking. SWAE is an avid golfer and swimmer.

‍What is your proudest moment in life?
‍Playing at Coachella was insane for us. We have been going to that music festival for almost 8 years now. Also, having two songs on the Billboard Dance Charts – “Run this Town” and “Flavor.” “Flavor” ended up reaching the Top Ten!

‍What is the number one thing on your bucket list?
‍We would love to play EDC or Tomorrowland. We are excited to travel and see the world through music. 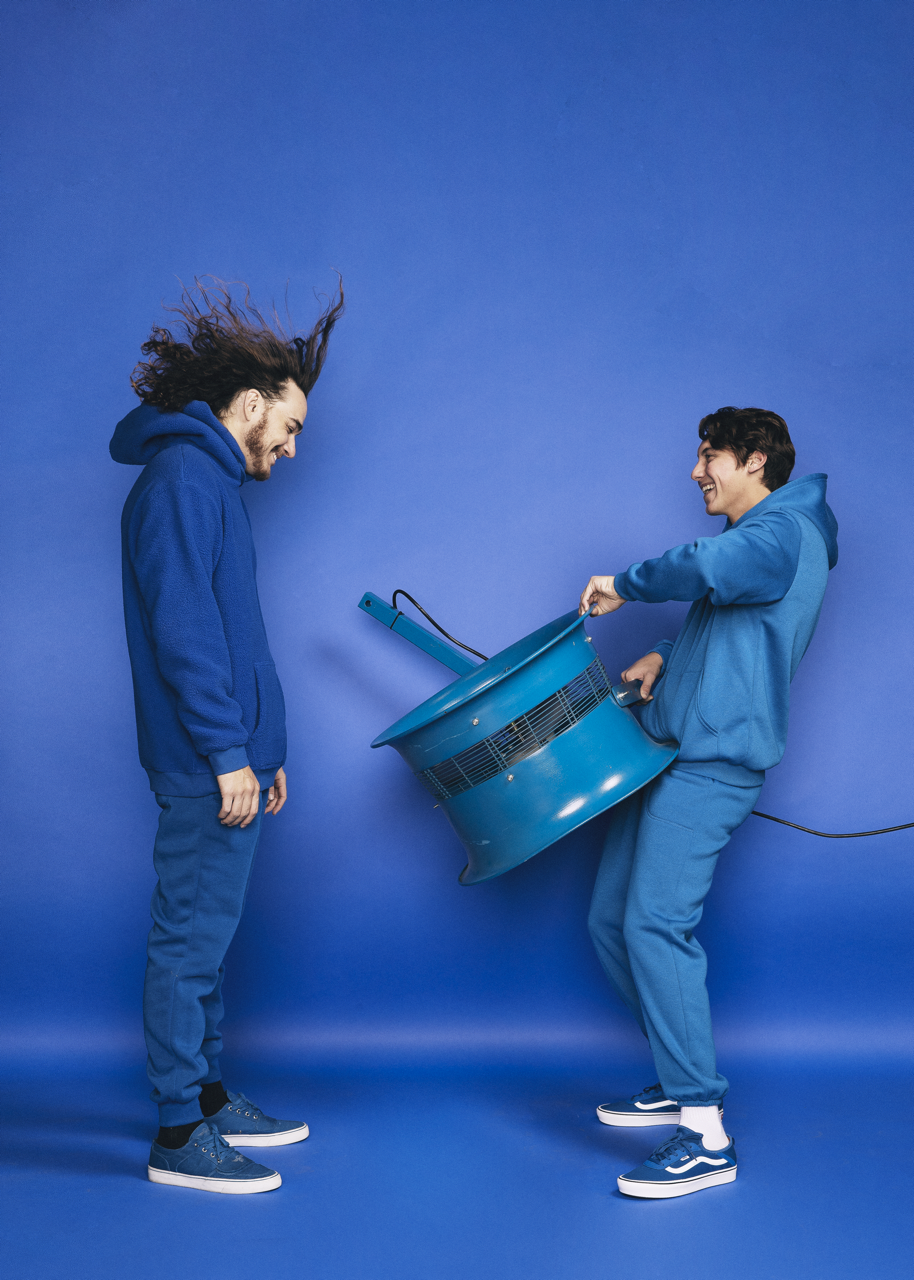