You recently released your debut album, The Art of Survival. Which song(s) from the album would you say are your favorite and least favorite?
I would not put a song on any record because I liked it more or less than any other. By the time a track is ready to be released, it has already undergone a filtering process and the ones that make it are all there for a reason. I am passionate about all of them.
‍
You describe your music genre as “Dark Experimental Electronic Pop” on your Facebook page (which is extremely spot-on). Would you consider experimenting with other genres?
I experiment every day. If I thought I was now trapped in a genre I would hate it. Music must be pure creativity and at the moment the colors I use fit that description, but like my inspirations, that can change at any time.
‍
What have you learned about yourself and about life since you first started doing music?
Creativity is the one thing I can control in what is an out of control world. This more than anything has given me a place of safety and solace. I hope more people can find something like that in their lives. 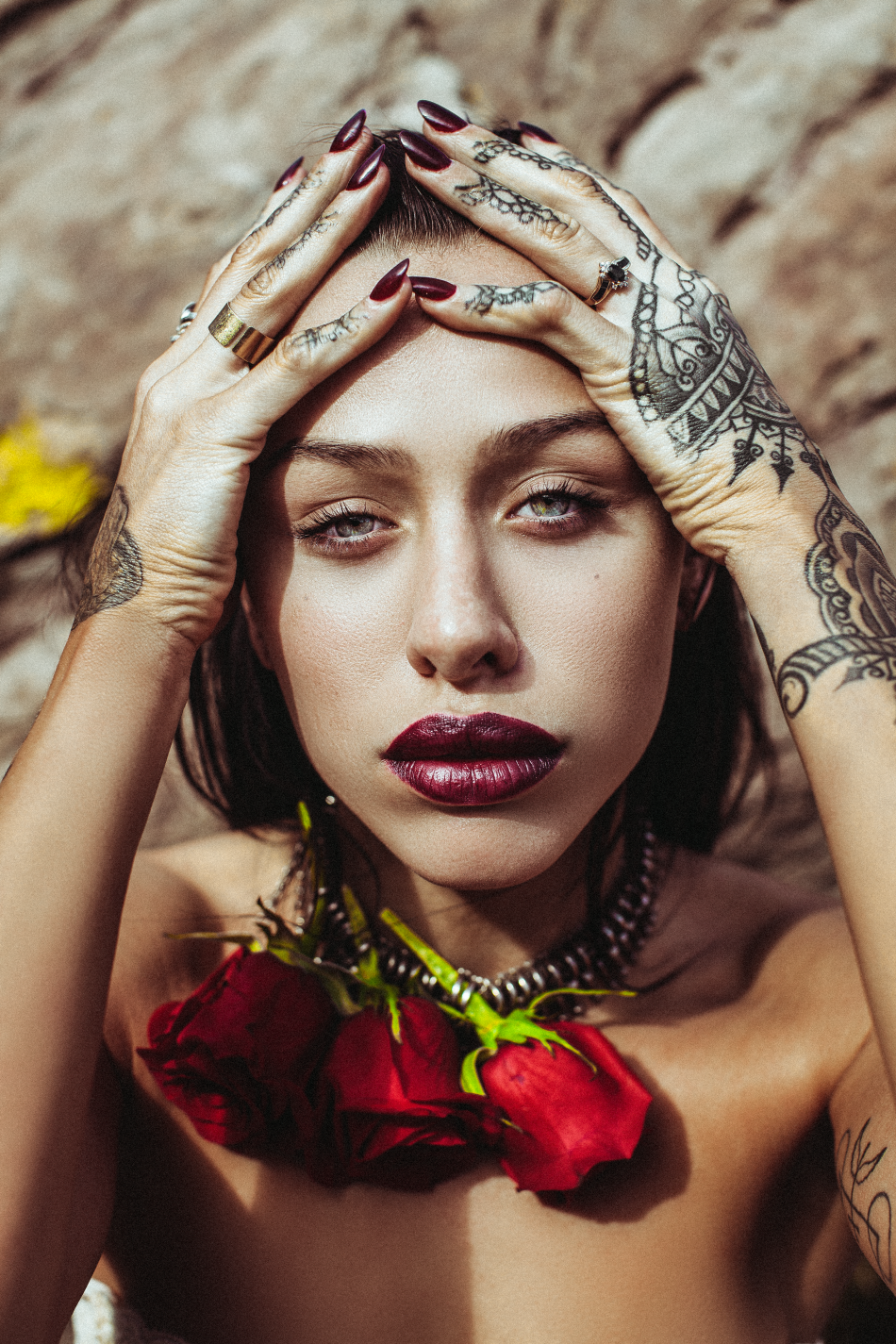 Now that your album is out, what can we expect from you next? Do you have any plans to go on tour?
I will continue to release music and art content but not a full album for a while and I hope to be touring soon.
‍
You’ve been producing your own music for about four years now, I believe. How did you first get into producing and what was the learning process like?
I have always done music in some form or another so recording my ideas for songs wasan obvious next step and recording them better and better was the goal. It is a steep learning curve but the technology is really good and now I am discovering the world of analog and real guitars and vintage microphones and processing gear. I’m a geek…
‍
When you’re not producing, writing, or recording music, what can I catch you doing?
Everything I do is focused on music and the associated art that accompanies it. I have no interest in anything else.
‍
If you could collaborate with any artist in the world, who would it be?
There are so many people I really look to for inspiration but Robert Del Naja, Grant Marshall, and Andrew Vowles (from Massive Attack), Josh Homme, Tricky, Sevdaliza, Yasmine Hamdan, Lana Del Rey...there are so many. Each of them affect me in a different way and I’d love to explore this further. 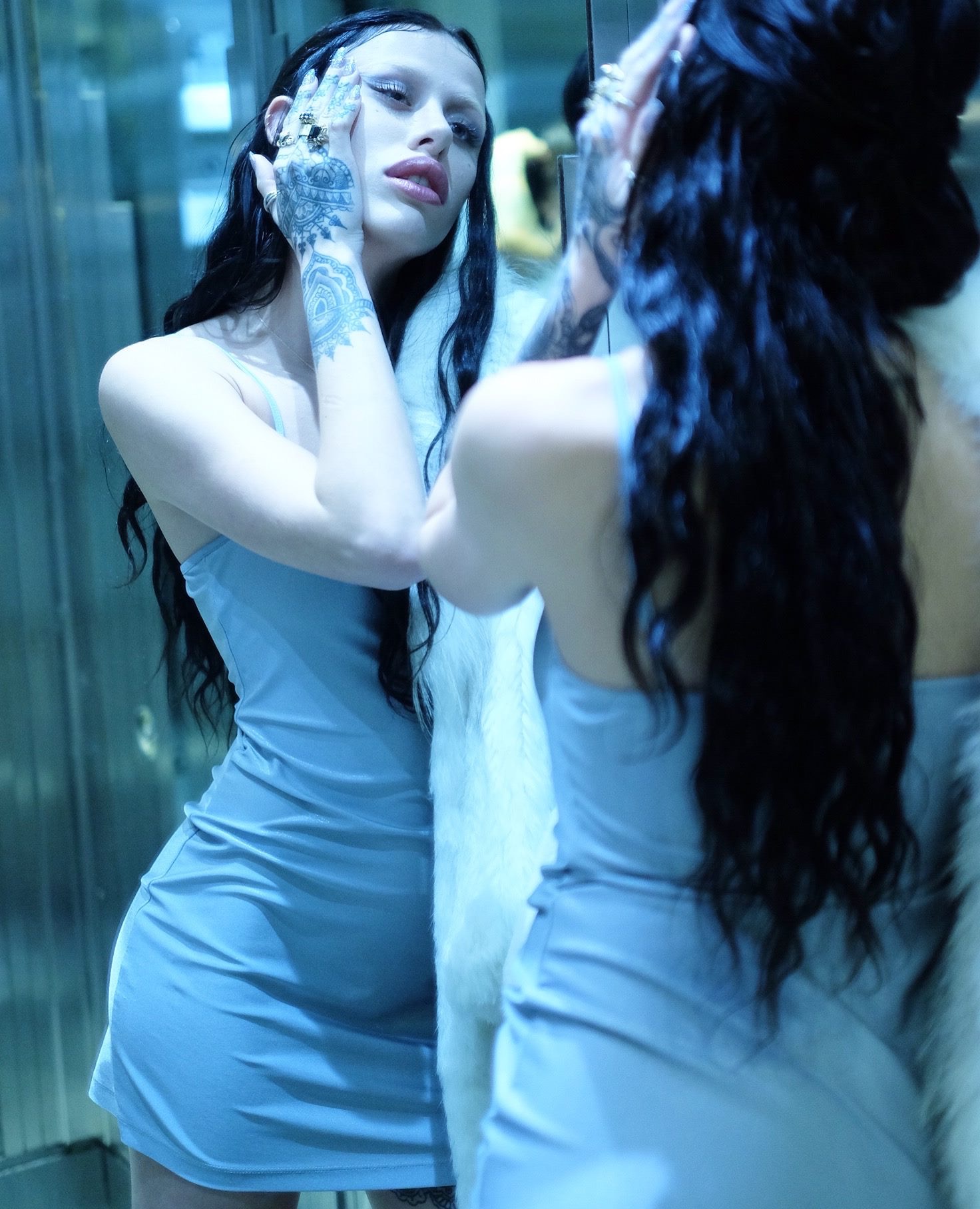 If you had to describe yourself using three meaningful words, what would they be?
Curious, contemplative and committed. Next week we can work on the letter D.
‍
What is one proud and one embarrassing fact or story about yourself that most people wouldn’t know?
That’s easy, that I don’t embarrass at all by anything. Life is too short; you do something dumb you own it and move on.
‍
What's your biggest strength?
Perseverance.
‍
If you could have the answer to any one question in the entire universe, what would that question be?
Where is my other shoe?

Are you a morning or night person?
Night.
‍
What's your life motto?
Be brave.
‍
What's the number one thing on your bucket list?
Not having a bucket list.