"I'm Brye! I am sensitive, empathetic, eclectic, and I am a musician." 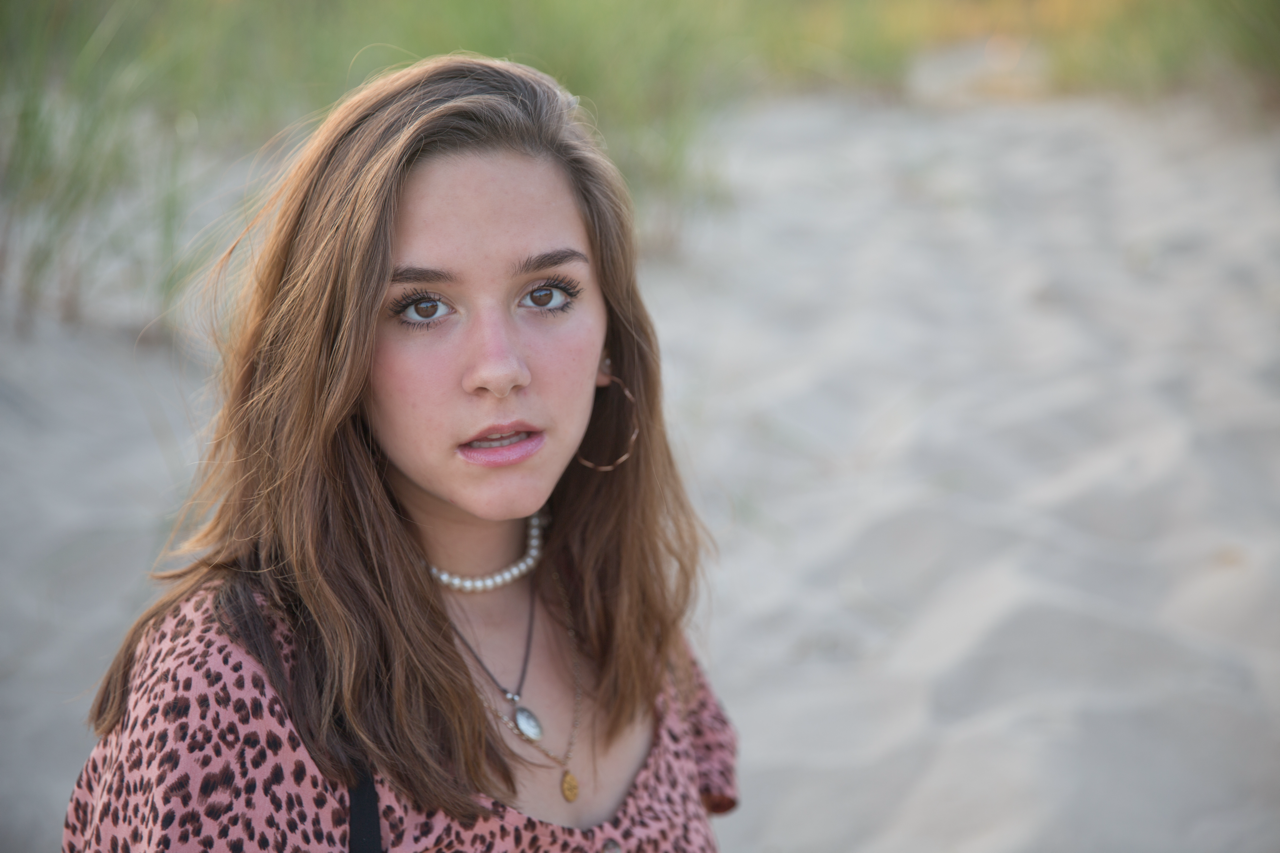 How did you get into music?
I grew up in an incredibly musically inclined family, so it's just always made sense.
‍
How would you best describe your sound?
Confessional, alternative pop.
‍
How have you been handling all of the attention with "LEMONS," and has it opened up any doors or opportunities for you?
I think I've handled the attention well! It hasn't gotten to my head, but it has definitely taken some adjustment. Because of "LEMONS," I found my current manager, so it for sure has opened a multitude of doors.
‍
Talk to me about the inspiration or meaning behind “LEMONS.”
Generally, it's a big "F U" to the guys who bullied me in high school. A lot of people think it's a breakup song, but it's more of a "never talk to me again, you're mean" song.

What are your plans and goals as an artist for 2021?
I just want to make and put out as much music as possible.
‍
Can we expect a debut EP anytime soon?
Not soon, but eventually!
‍
How has the global pandemic affected your artistry?
It has made collaborations a lot harder, but I’ve always worked on music from home, so I've still been creating.
‍
When can we expect new music?
"I'd Rather Be Alone" should be out sometime this month – hopefully sooner rather than later!