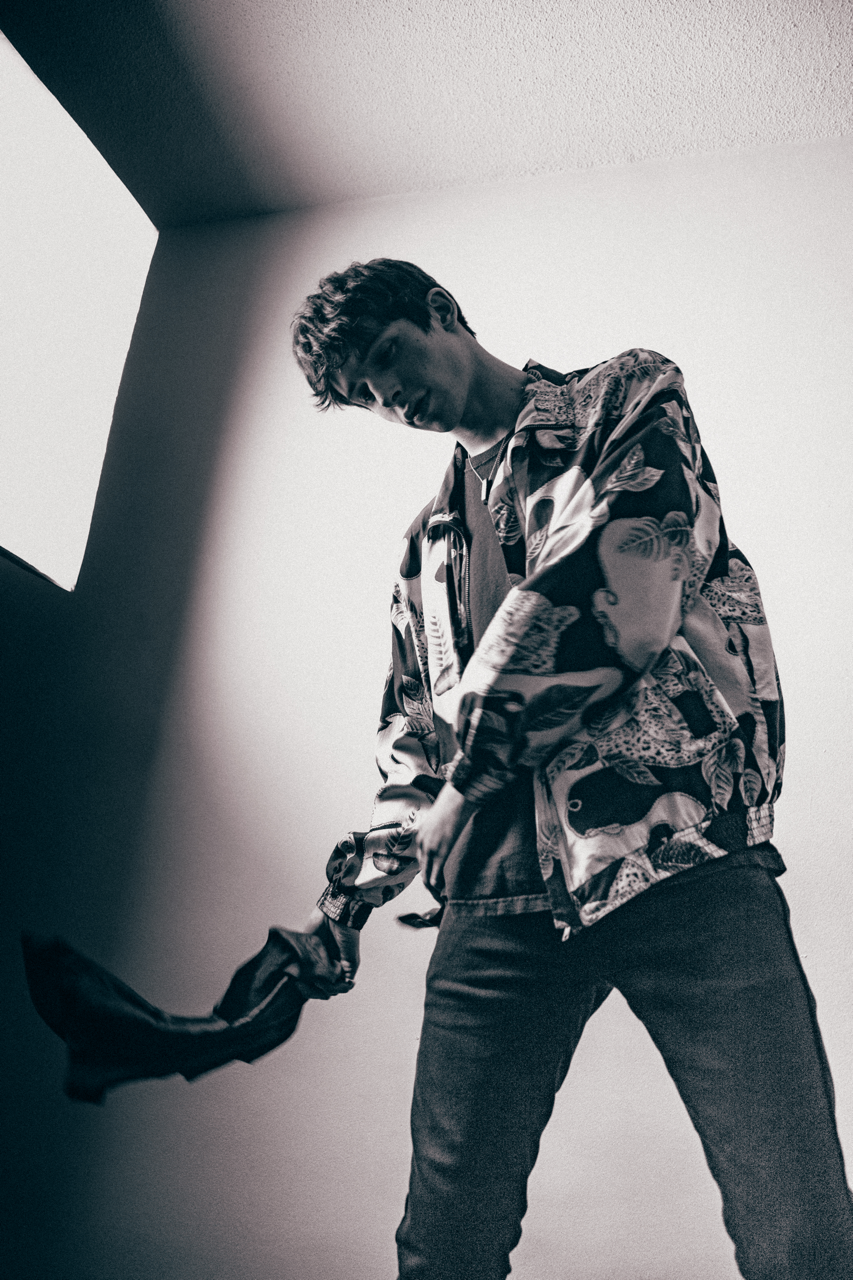 How do you think you have evolved as an artist and a person since the release of “Winter Wind” in 2010?
‍
Winter Wind definitely feels like a life time ago. I think the most notable change since then is my level of experience in music. When I started producing, I had lots of ideas but wasn’t necessarily able to convey them through the software. But after years of learning by myself and from others, I feel like that gap has narrowed. Whereas I would get stuck in the past, I now have a toolbox that know can take a song from point A to point B, and it feels reassuring and freeing.  As a person, there have been some pivotal challenges and lessons along the way. Overall, my perspective changed from being fixated on results to focusing on living a complete and fulfilling life from day to day. I realized that some of my motivation for pursuing music came from a place that needed healing, so I recalibrated my goals and perspectives. Ultimately, I stopped thinking of music as a means to attain great things, and instead saw that living a life worth living will make great music.

‍Carmen Forbes, Alisa Nappa, Paradym, and Naika are recurring collaborators in your discography. How did you meet them, and what is your experience working with them like?
‍
Carmen is a friend that I was lucky to meet at my high school in the Netherlands. We first collaborated when we were 15, and although we’ve been on different continents for years, I would still love to work on some new material with her. I remember Carmen used to come over on the day of recording and literally learn the song on the spot, and then record it. I don’t think I fully realized the extent of her talent at the time! Alisa, Paradym, and Naika are all friends I met studying at Berklee College of Music in Boston. They were a big part of my musical journey at that school – introducing me to new genres, styles and influences. Alisa is such a sweet person, and she really has a unique voice. It stood out to me right away, and I still hear so much sonic potential to explore; I would love to work with her again. Naika is also an incredible vocalist. All in a 4-hour session, she recorded a song she was working on with a friend of mine, then wrote the melody and lyrics to “JustLike Gold,” and still found time to record it before the end of the session… Paradym was my roommate for the entire time studying in Boston, and we continue to work together closely. We have complimentary skills in production and align in the way we hear things, so it’s very easy to work together. Our brains merge, there is definitely some synergy there. He’s been doing some killer work at Izotope. I would easily say the most valuable thing about my time at Berklee was the people I met.

‍Which of your songs is your favorite or most special to you?
‍
My favorite songs have yet to come out, but of the released ones, I would say “Sirens Over Paris” still holds a special place for me because of the events it was inspired by – the November 2015 Paris attacks. Sonically, the song reflected the angst of the time, and making it really helped me process the devastating events that occurred while I was away from my home country, France.

‍When can we expect new music this year?
‍
This year, I’ll be ramping up releases again, all leading into a very special project I’m preparing for early 2022. You can expect the next release within the next 2 months! 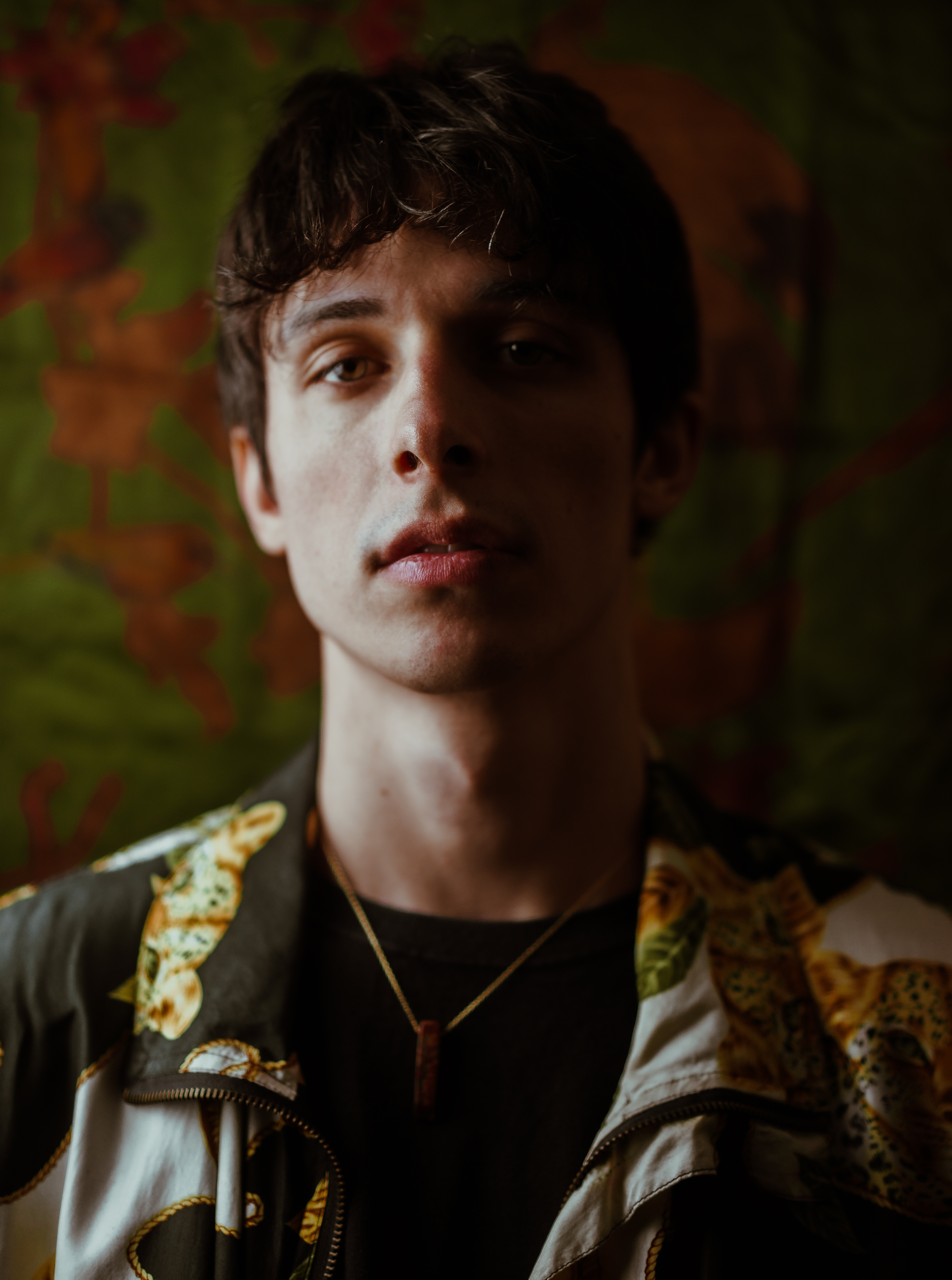 Which artists would you like to collaborate with in the future?
Right now, I would say my top 3 are Phantogram, Deb Never, and Billie Eilish! They are all hyper-talented and have a unique sound that immediately catches my ear. I love reaching into adjacent genres because it brings out colors I wouldn’t otherwise see in my own music.

‍When can we expect new music this year?
This year, I’ll be ramping up releases again, all leading into a very special project I’m preparing for early 2022. You can expect the next release within the next 2 months!

You have put out several EPs over the last decade but have yet to release a debut album. Do you have any plans to drop a full-length project? If so, what can you reveal about it?
I’ve been thinking about dropping an album for years, but I never felt like I fully had the time and resources to do it justice. Things are in a different place now, and what I can say is that it will have a strong rock flavor, and that it will combine many of the different genres and musical avenues I have explored throughout my career.

‍How has the global pandemic impacted your artistry?
In the absence of shows and touring, the global pandemic forced me to focus intensively on studio work at home. Shifting my energy to online music libraries, sync and mixing work opened the door to a whole new side of the music industry that I was previously unfamiliar with. I used the practice of training my ear, instruments, and production to distract me from the uncertainty of global events.  During the pandemic, I also moved to LA from Boston, and this has proven to be a positive step in my life. I believe that the obstacles and consequent lessons that were learned during this time will continue to shape me as a person as well as my artistry.

‍Have you picked up any hobbies or habits during quarantine?
Quarantine definitely pushed me to upgrade my cooking to where I could maybe call it a hobby! I’ve also done more yoga than ever before, and it has helped on many levels. Being locked inside forced me to find new ways to step away from music and get some perspective. These lessons will be valuable moving forward, but most of all, I look forward to things normalizing and the music industry effectively reopening.