"I think the best way to break the ice and introduce myself to a complete stranger is by complimenting them. There’s something really nice about noticing the people around us, especially in a time where people get so preoccupied in their own bubble, consumed by their phones. It’s refreshing to actually look around and embrace new faces. I find it can really brighten someone’s day and bring a smile to their face when you notice something about them and compliment them. It’s definitely a great conversation starter." 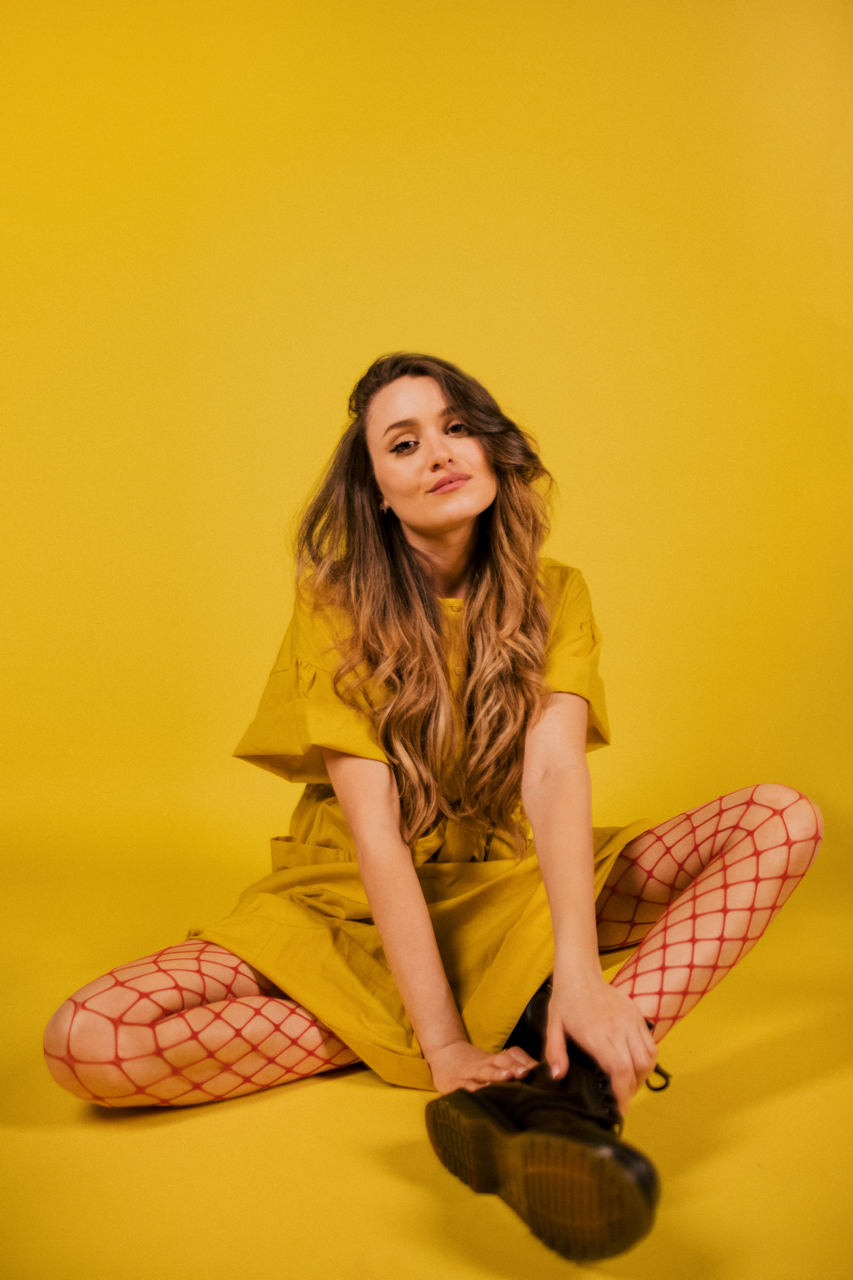 How did you get into music?
I’ve been singing and performing since I was a little girl, but I never really knew where that would lead me. When I was 16, I met with a group of mutual friends who were searching for a female vocalist to record a song hook in their home studio. I had never recorded in a professional music studio before at that point. I was so eager and excited about the idea, so I jumped on the opportunity. From that point on, I knew this was the path I was meant to take.
‍
How would you best describe your sound?
I would say my sound steps out of the norm with a blend of genres. I incorporate indie, pop, electronic, and alternative sounds to the mix. I find that when I experiment with various genres in the studio, my creative vision somehow comes together and evolves naturally.

Can we expect a debut album or full-length project anytime soon?
Right now, I am in the process of releasing my third EP, Loner. It’s been a long time coming, and the pandemic, along with some other unexpected life events, really inspired me to create this one. I am excited to share Loner EP very soon. As far as a full-length album goes, it has always been something I really wanted to create and release, and I am excited to say that I am working towards it as we speak. 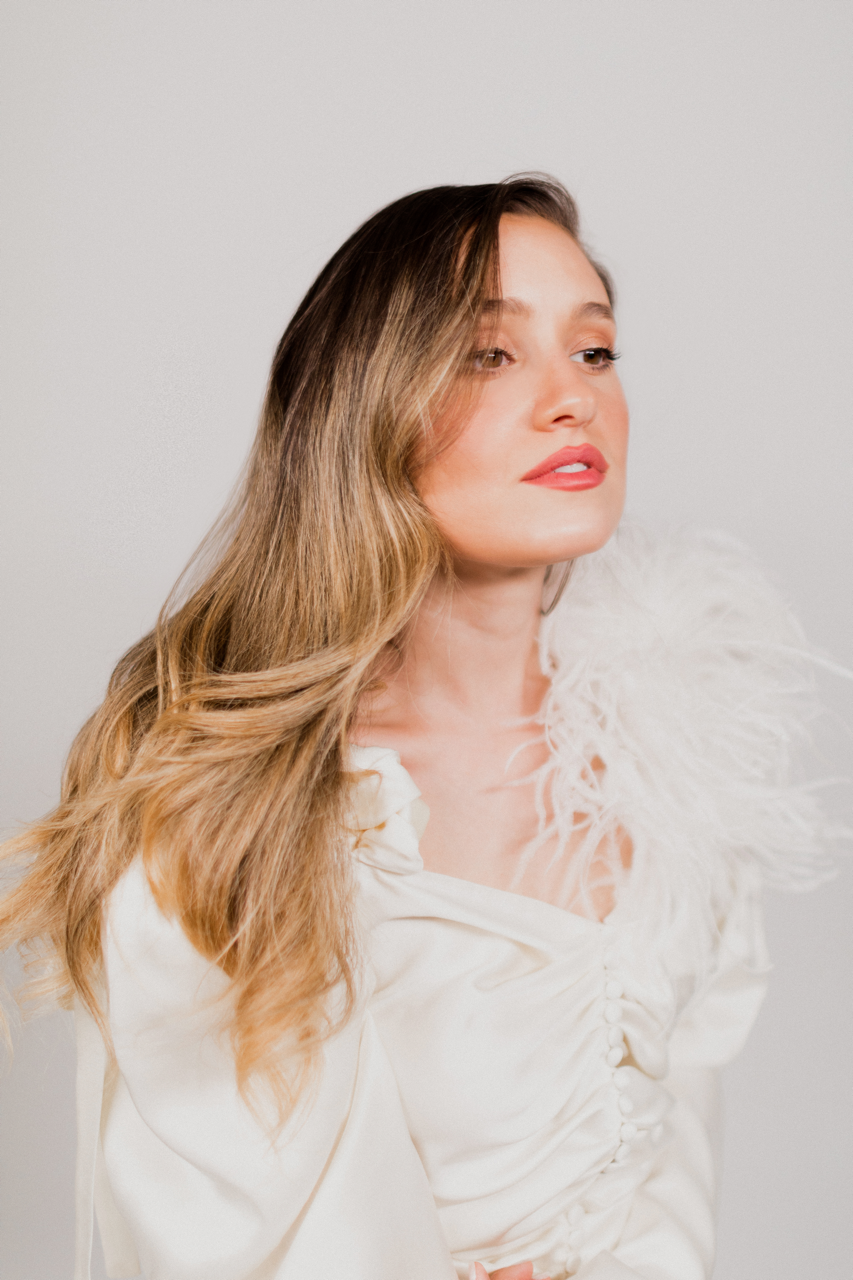 What are your plans and goals as an artist for 2021?
My main goal for 2021 is to release more music – maybe a fourth EP (*cough* *cough*) – and of course meet more of my supporters, assuming it becomes safe again this year (without the cough, lol). I have the most incredible audience! They have been supporting me since day one. They’ve been on this ride with me through all the craziness, and I couldn’t be more grateful.

How have you evolved as an artist and a person since the release of “Pain” in 2016?
I started out almost immediately as a featured vocalist. I was featured on many songs, and I was overwhelmed by the support I was getting. While I really enjoyed it, something was still missing for me; I wanted to express my songwriting in a different and personal way. I had a vision that I couldn’t fulfill being a featured artist, so I started working on my very first independent EP, Wallflower. I knew the sound I wanted to compliment my songwriting. There’s no better feeling than having your song vision come to life and develop as a solo artist rather than a featured artist. It is the greatest and most authentic form of artistic expression, in my opinion.
‍
Who are your greatest musical influences?
Some of my favorite artists that influence me the most right now are Twenty One Pilots, Two Feet, Unlike Pluto, and Jon Bellion. They inspire me to be brave and challenge myself with my art. Vulnerability in music is real, and therefore, people will appreciate the honesty and courage it takes to open up through music. That is one great lesson that these artists inspired me to appreciate. 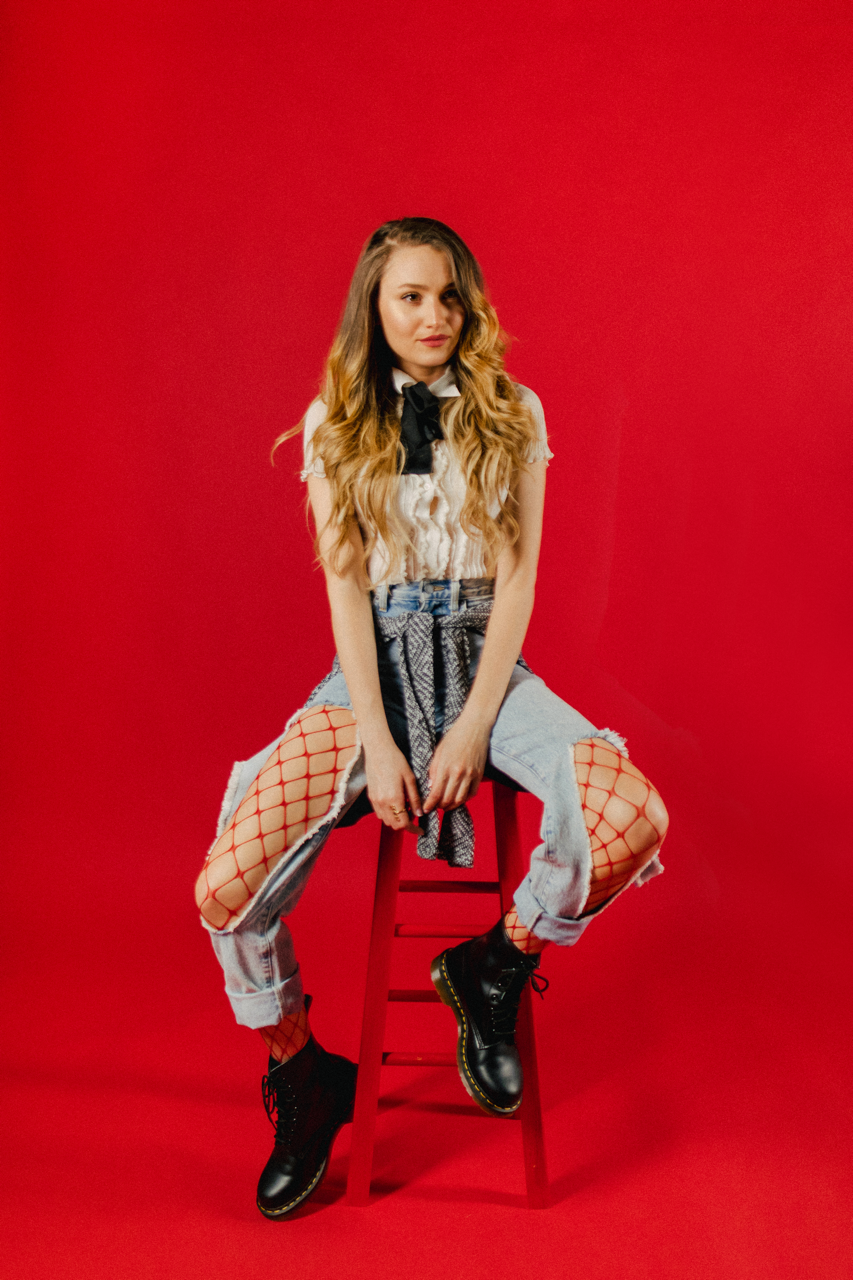 Which artists would you like to collaborate with in the future?
Well, did I mention Twenty One Pilots, Two Feet, Unlike Pluto, and Jon Bellion? Yeah, that would be a dream.

Which of your songs is your favorite or most special to you?
My song “Vogue” really resonates with me. It’s a story of a girl who gets caught up in the surface-level things that life has to offer, such as money, status, and fame. She surrounds herself with like-minded people and begins to long for something deeper, something real. I feel as though it’s so easy for us to fall into that continuous cycle of “what do people think of me?” and “how do I make them like me?” But at the end of the day, the only person whose opinion matters is yourself. In “Vogue,” the girl ends up looking in the mirror and seeing someone that she doesn’t like. You have to be yourself, someone that YOU love and are proud to be. The right people will love and embrace you just the way you are. That’s why “Vogue” is such a special song to me, and it is a reminder for myself to be proud of the real me, regardless of what anyone else thinks. 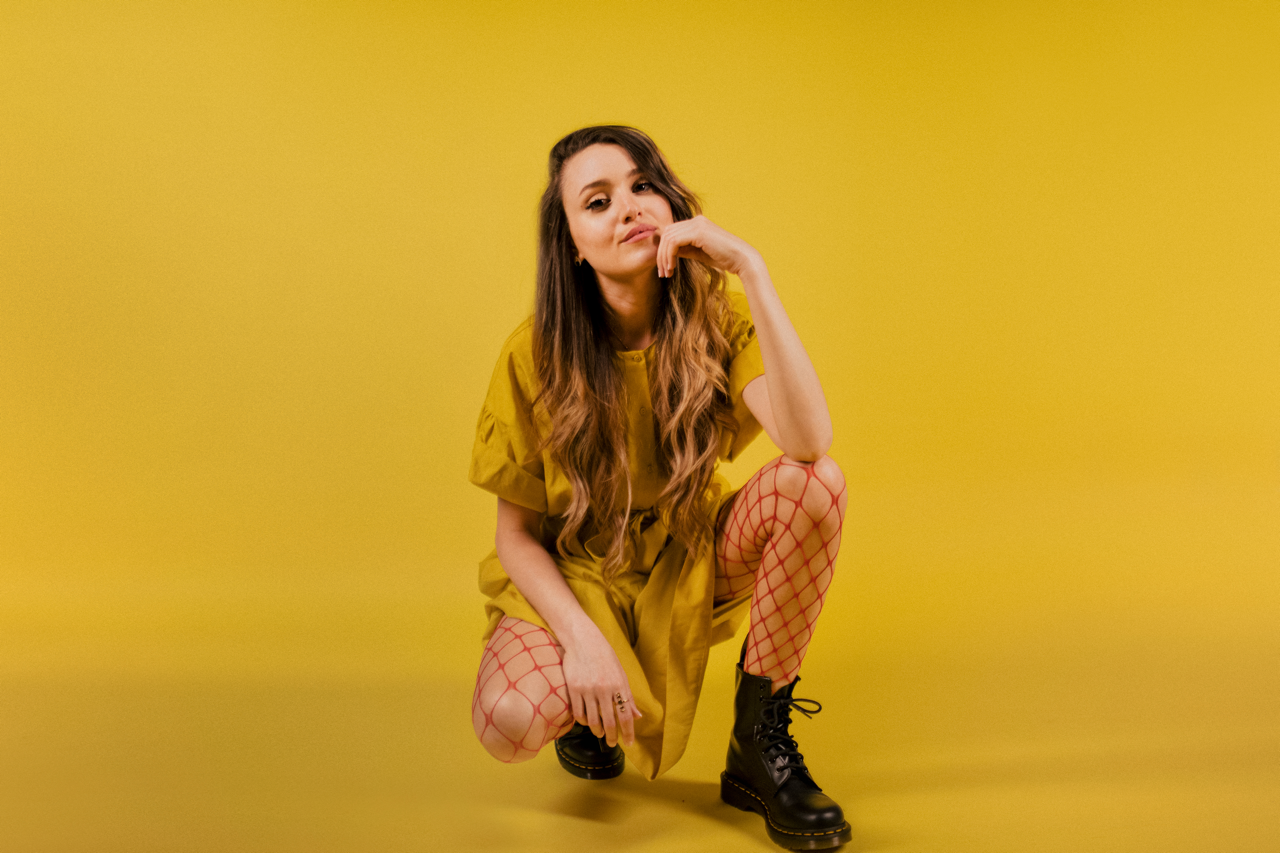