"Hi! I make electronic music as Neovaii, and I have been making music for over 10 years, working with various genres." 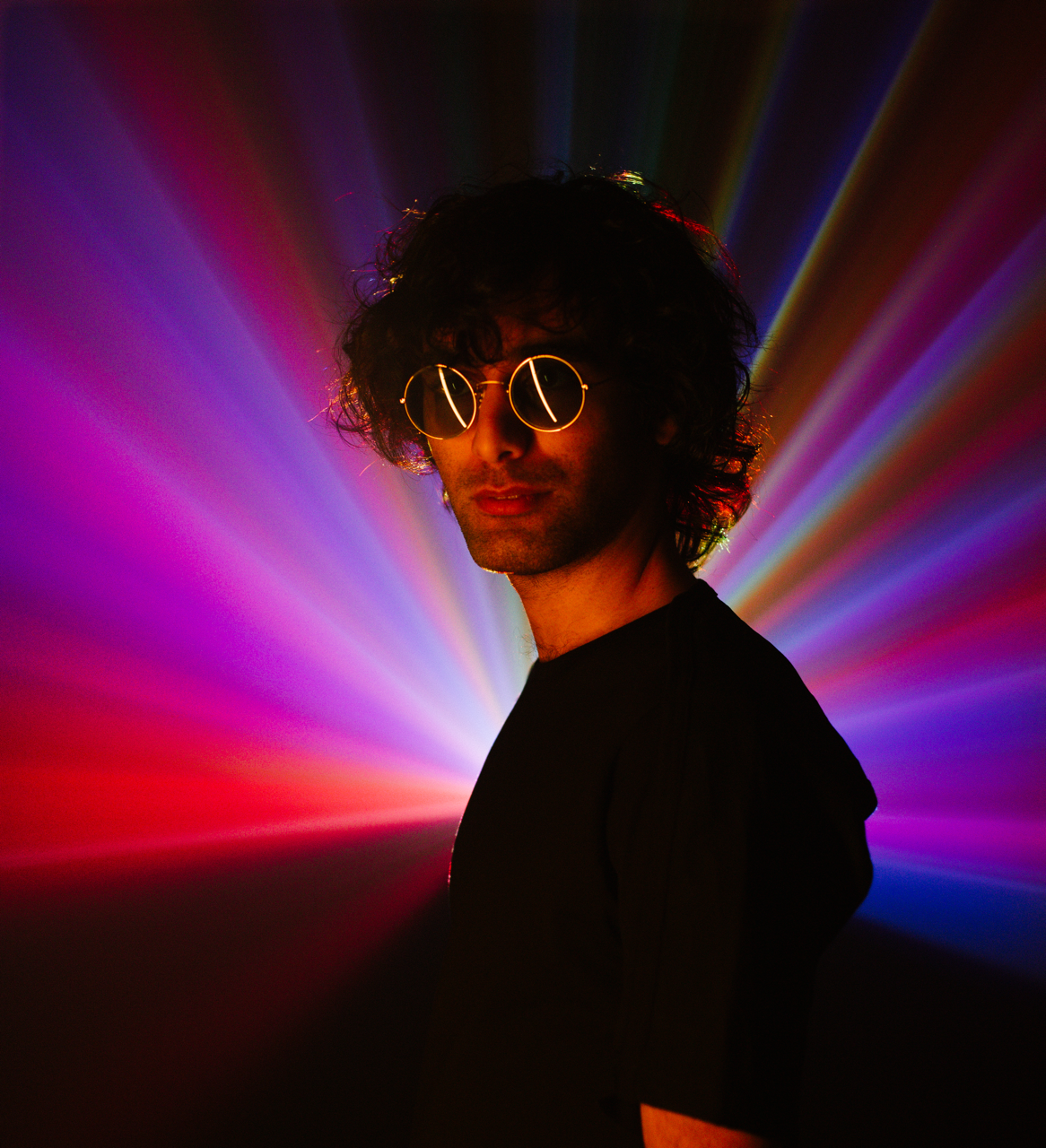 How did you get into music?
I started off as a fan and appreciator of music and dabbled in playing piano from a young age. Eminem was my favorite artist as a kid, and growing up, I fell in love with various genres ranging from alternative rock & heavy metal to techno & trance, among others. I started playing guitar in early High School, and in my junior year, a couple of friends and I had formed a band and wrote a few originals. Studio time was very expensive, so to have a means of recording material, I learned Garageband and over time transitioned to Logic Pro. As I learned more about production, I became more and more interested in producing electronic music, and the rest is history.

How have you evolved as an artist since the release of your debut album, In Time, in 2016?
I feel like my sound has evolved over time since then. I consider every album an attempt at further refining my songwriting and production, and I hope that this is reflected through listening to the discography. 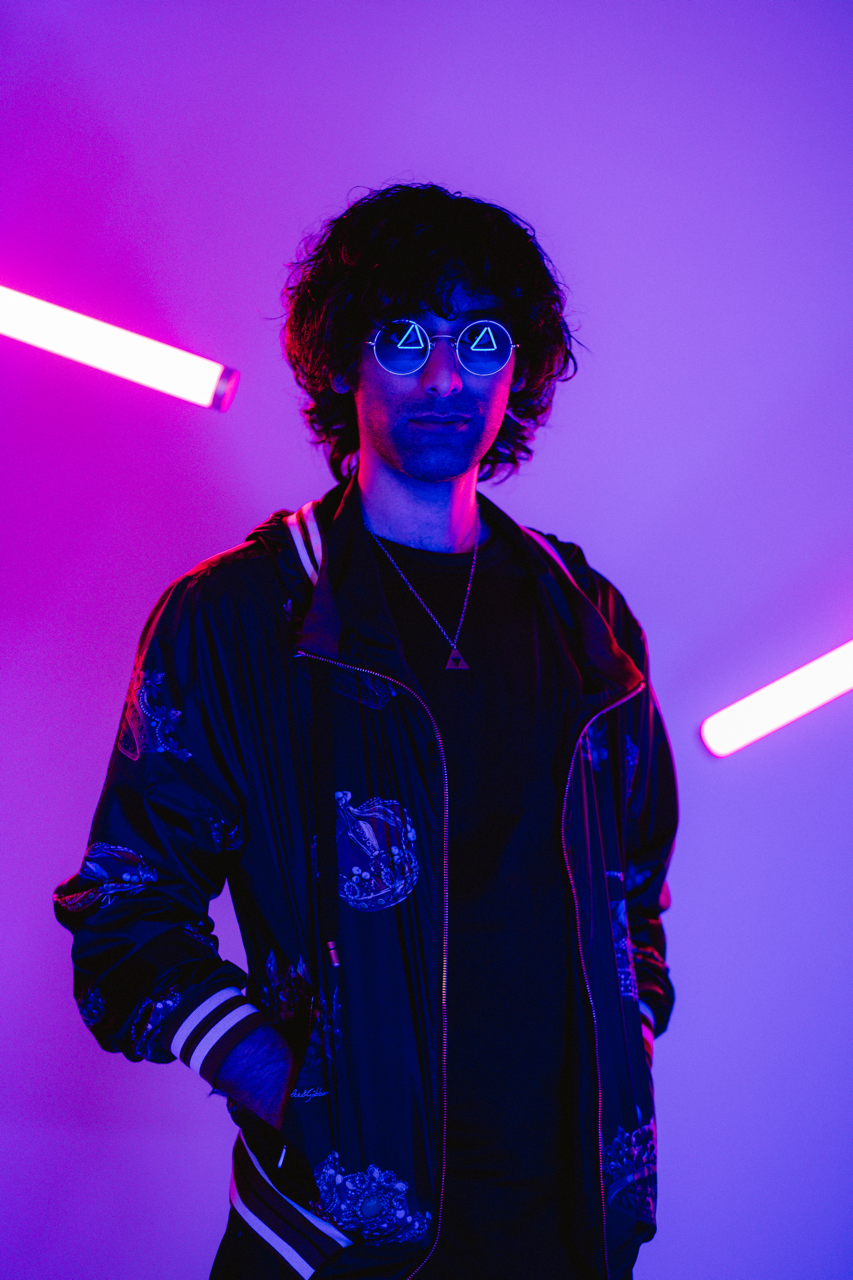 What is your favorite song from each of your albums, and why?
In Time – “Light”
I really like how the melancholy vibes of the verses turned out, and the deep, warm chords layered with the muted percussions, overlayed with the haunting vocals. The drop is simple yet melodically impactful, so it’s a song I’m really proud of.
‍
‍Onward – “Crash”
With the verses, I was going for an instrumentally driven & rhythmic vibe, and I think it contrasts really well with the more melodic vocal performance. Going into the strings in the pre-chorus builds really nicely towards the haunting drop, and I feel that it all ties together really nicely in conveying the emotional narrative of the song.
‍
‍Horizon – “Just Be Me”
I think the verses here turned out really well in driving the emotional message of the songwriting. As it leads into the drop, I absolutely love how rhythmic and bouncy these parts of the song turned out.
‍
‍Closure – “I Remember”
There are so many songs that switched from being my favorites on this album that it’s hard to pick one! That said, I think “I Remember” is the one that hits home the most for me. I love how the vocals turned out here, and I think the drops turned out really well, with their chill yet melodic vibe.

‍Dawn – “Runaway”
This track turned out to have a hopeful &positive message that I think is represented really well through the verses, leading into the upbeat and rhythmic drop. 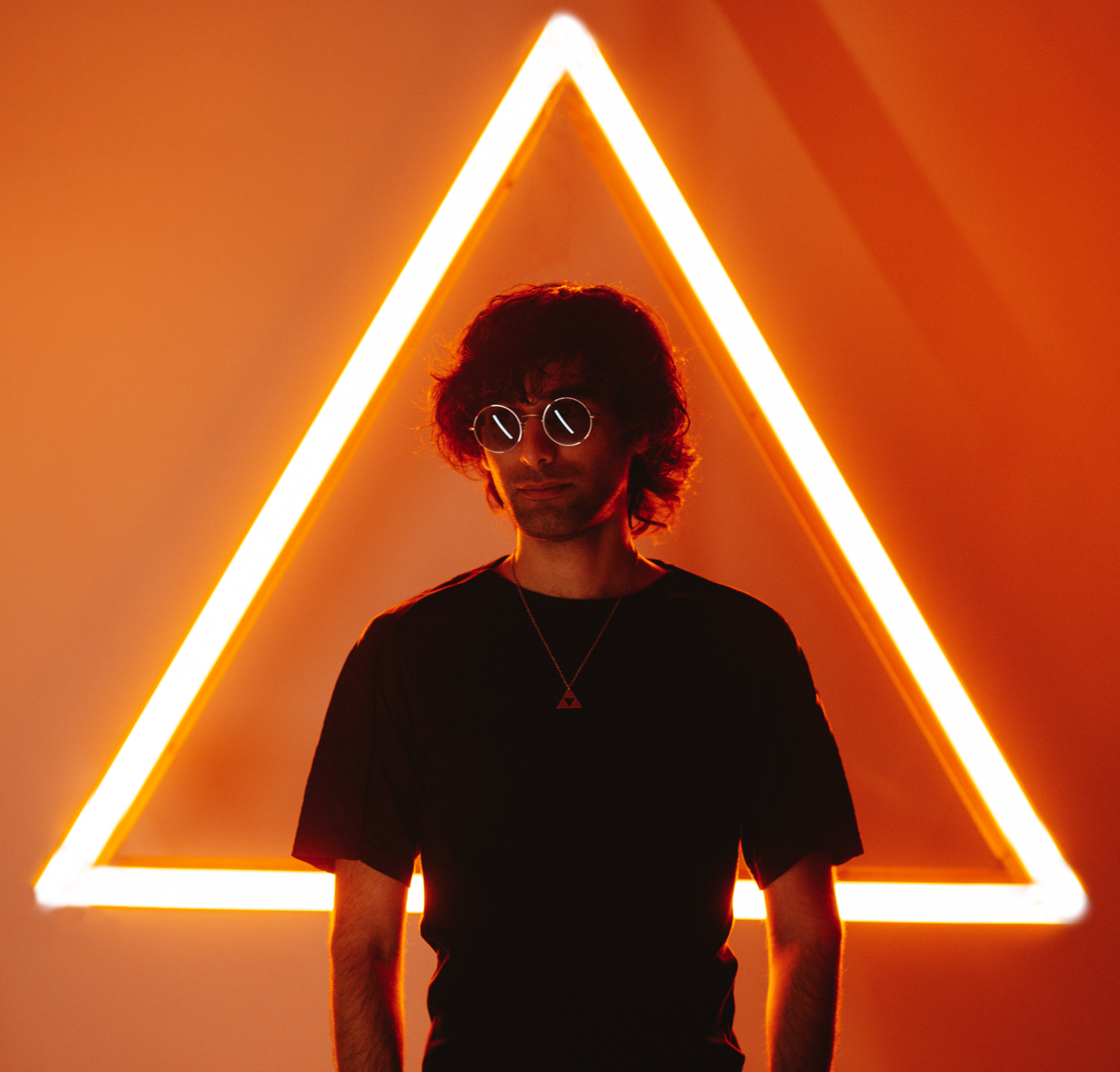 Do you have any plans for a new EP or album? If so, what can you reveal about it?
A new 7-track album is in the works, and hopefully I’ll be able to reveal more information soon.

What are your plans and goals as an artist for 2021?
I’m hoping to continue to evolve and refine my sound through continued releases – hopefully on a more consistent schedule.

Who would you like to work within the future?
There are many, many artists thatI’ve admired throughout the years, all of which I think would be a lot of fun to work with given the opportunity! Some artists over the years that I really got into include Twenty One Pilots, Massive Attack, Caravan Palace, Vanilla, FarOut, Domastic, Rezz, Naomi Wild, Ashnikko, and Ludowic, to name just a few. There are many artists in many different genres, some producers, and some songwriters who I would be honored to work with and feel that I could learn a lot from, as there is always room to grow and improve. 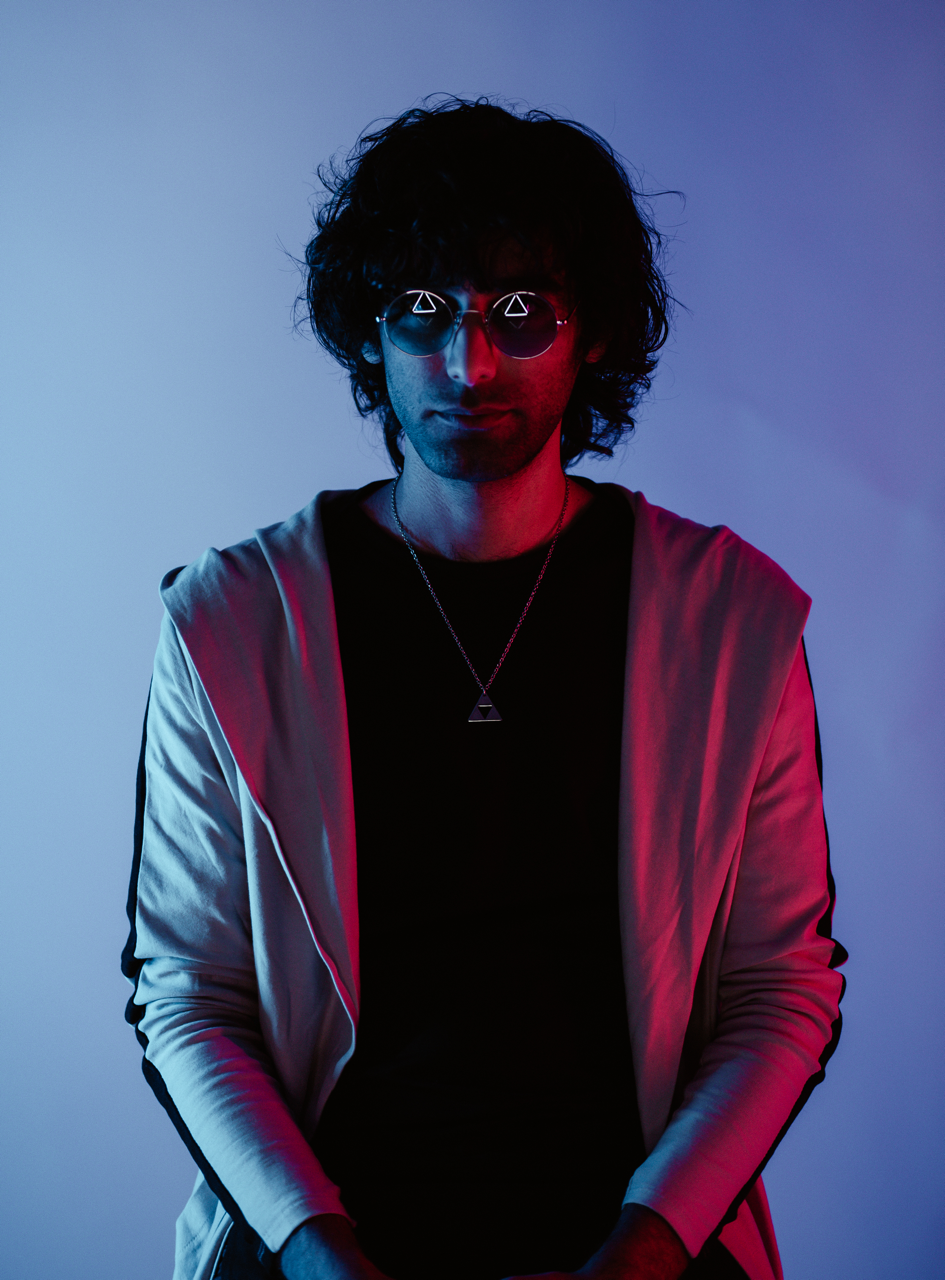 What usually sparks inspiration for an idea or a beat?
Honestly, this could be anything! The scope of where ideas come from is large and varied. Sometimes, an idea comes to mind out of nowhere, and other times it might be inspired by a small piece of music that I heard during a TV show, movie, or video game. Some examples of this would be the soundtracks to Katana Zero by Ludowic, or the incredible score written for The Legend of Zelda: Breath of the Wild. Other times, it could be a reaction to an emotional moment in my personal life, whether good or bad; that motivates creative inspiration. Generally, I think that good ideas aren’t necessarily limited to one inspirational source or another.

How do you find the vocalists that you feature in your tracks?
Typically, I have the album mostly prepared, instrumentally, before I begin looking for a vocalist to work with. I use websites such as Sound better, and I try my best to find one that I think would be the best fit for the album. Once I hear one that I think would be a great fit, we collaborate on one song to make sure that we both feel confident about collaborating on the entire album. If, from there, we’re both happy with the results, we move forward to collaborating on the album. 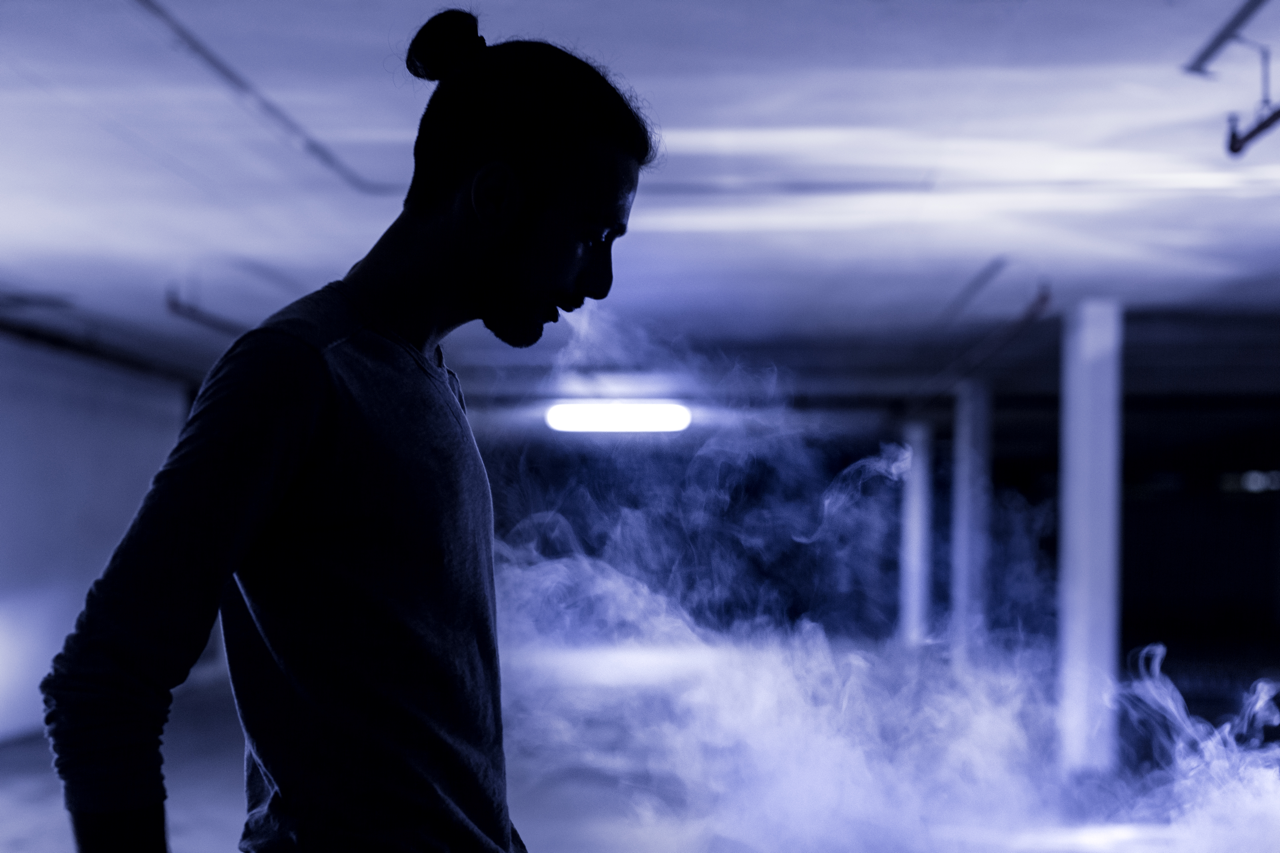