"Hi, my name is Gigi, but in music people know me as Wens. I have been making songs since I was 12 years old because I’d rather write and sing about my feelings than talk about them. I’m highly sensitive and emotional, which is one of my strong suits but also a tiny bit of a weakness. When I’m not making music, I’m most likely eating food, thrift shopping, or spending time with people I love." 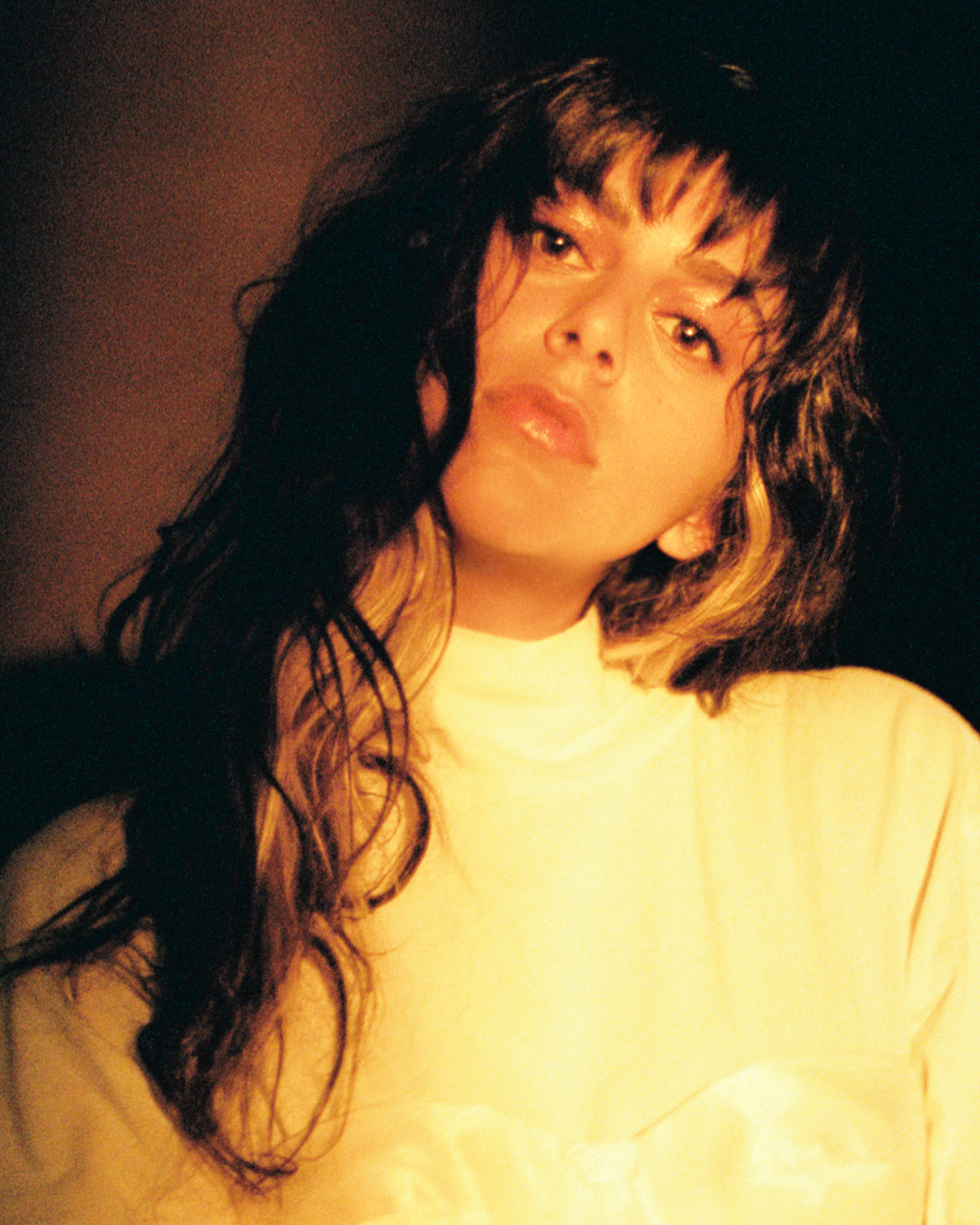 How did you get into music?
I started writing songs at such a young age and was always obsessed with the crafting of them. Living outside of LA was extremely helpful because it allowed me to start networking super early on as well. As soon as I got my license at 16, I was driving up to studios after school and writing songs with other people. I felt like Hannah Montana because no one at school knew that I was making music. It sort of snowballed from then on.
‍
Talk to me about making your latest single, “Internet Stalking,” and your experience working with Adam Melchor.
Working with Adam was an absolute dream. I have been such a fan of his since the second I heard his music, so it feels pretty surreal to now share a song with him. He is one of the nicest, most down to earth artists I have ever had the pleasure of meeting. Finishing the song with him was such a breeze, too.

“Internet Stalking” is the first track you have ever released with a feature. Which other artists would you like to work with in the future?
I hope to continue to keep making songs with other amazing people in the future. I think that collaboration is one of the greatest things you can do as an artist. Not only does it challenge you and allow for you to experiment with somebody else, but it also exposes you to a new audience of people. I have such a long list of artists I’m a big fan of and would love to do songs together. Arlo Parks, Dominic Fike, Biig Piig, Q, Cautious Clay, Chloe Lilac, Gracie Abrams, BENEE, Samia – omg, and so many more; I could go on and on, but I’ll stop. 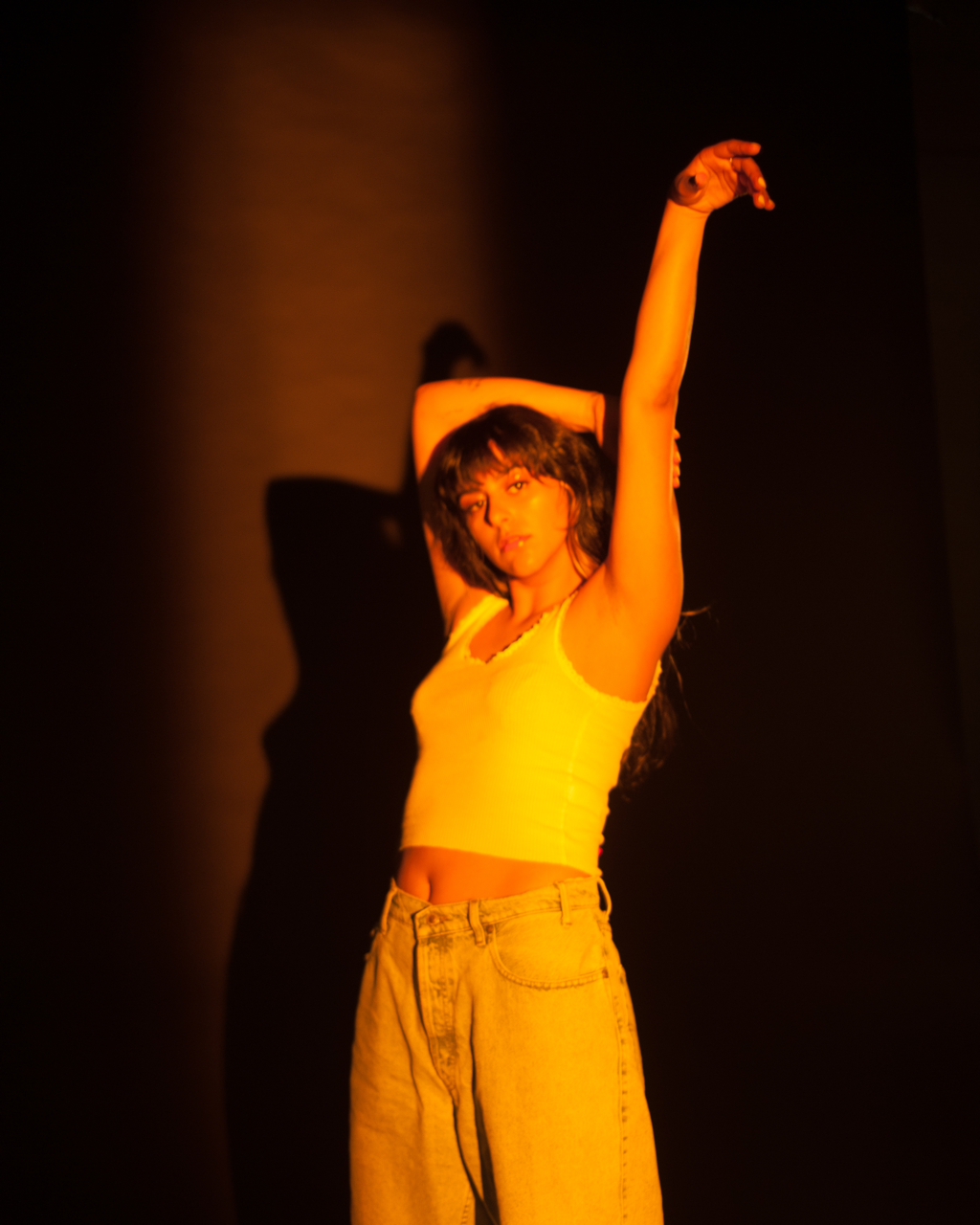 ‍Can we expect a debut album anytime soon?
The last few months, I’ve been writing with a body of work in mind. I haven’t quite figured out whether it’s going to be another EP, or it might turn into a full length. Who knows? I have a title already figured out for whatever it turns into. What you can definitely expect is a ton of new music that I am pumped about. I feel like I’m finally starting to get into the groove and lock into my sound. It’s taken me a while to find this new sense of confidence, and obviously every day I have to work on not doubting myself, but it’s still exciting.

Which of your songs is your favorite or most special to you?
“Love blind.” This song will forever mean so much to me. Falling in love for the first time was one of the craziest experiences I’ve ever had. I fully lost myself in the relationship I was in. This song was me finally realizing how much I had been chipping away at myself until I couldn’t even recognize who I’d become. I didn’t really process what was happening until I put pen to paper. The second I heard the demo a couple of days later, it gave me such a special feeling inside. Usually, that feeling wears off for me after a few months. But for some reason, it has stuck around with this song.
‍
Tell me about the story or meaning behind your song "Beauty Queen."
This song is a funny one to me because it was about having an unrequited crush on a guy that was a lot older than me. He obviously viewed me as a little sister, meanwhile I was crushing hard. “Beauty Queen” was sort of my way of writing out what I wished would happen while the reality of the situation couldn’t have been more different. It makes me laugh thinking about it. 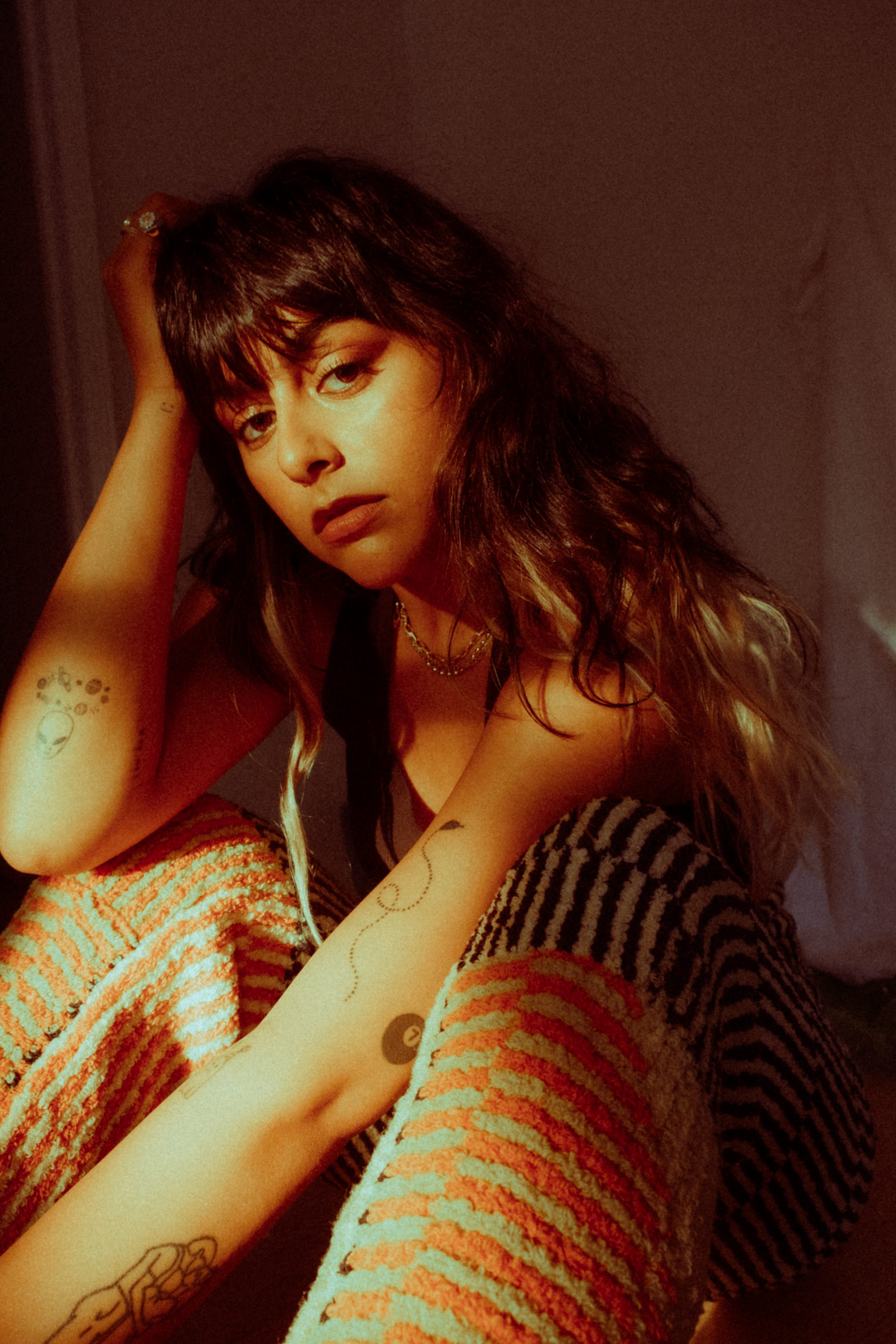 ‍How have you evolved as an artist since the release of your EP Life?
I genuinely feel like a different human being since releasing those songs. I am constantly changing and shedding skin, so it’s pretty wild to look back on those songs and think about who I was when I wrote them and how much has changed over the years. It’s like going back through old journal entries or something and being like “OH, JEEZ! That’s how I was feeling??” I was also so young when I made those songs, so naturally, I’ve evolved as a person immensely since then.

How has the global pandemic affected your artistry?
It has completely changed my artistry, I think, for the best. It has forced me to work with myself instead of relying on other people to translate my ideas. I never really listened to my instincts, but now I have a newfound trust in myself. It took me way back to the basics and helped me remember how I fell in love with writing in the first place.
‍
Are there any new habits or hobbies you picked up during quarantine?
I have become completely addicted to TikTok. I had to start monitoring how much time I spent on there because I think it started to take a toll on my headspace. I really do love watching them, though. I also love binge watching new TV shows or old movies that I weirdly haven’t seen because I live under a rock. I wouldn’t say this is a new hobby, but I’ve been going on tons of walks by the beach and in nature. I am so grateful to live in a place where it’s sunny most days. 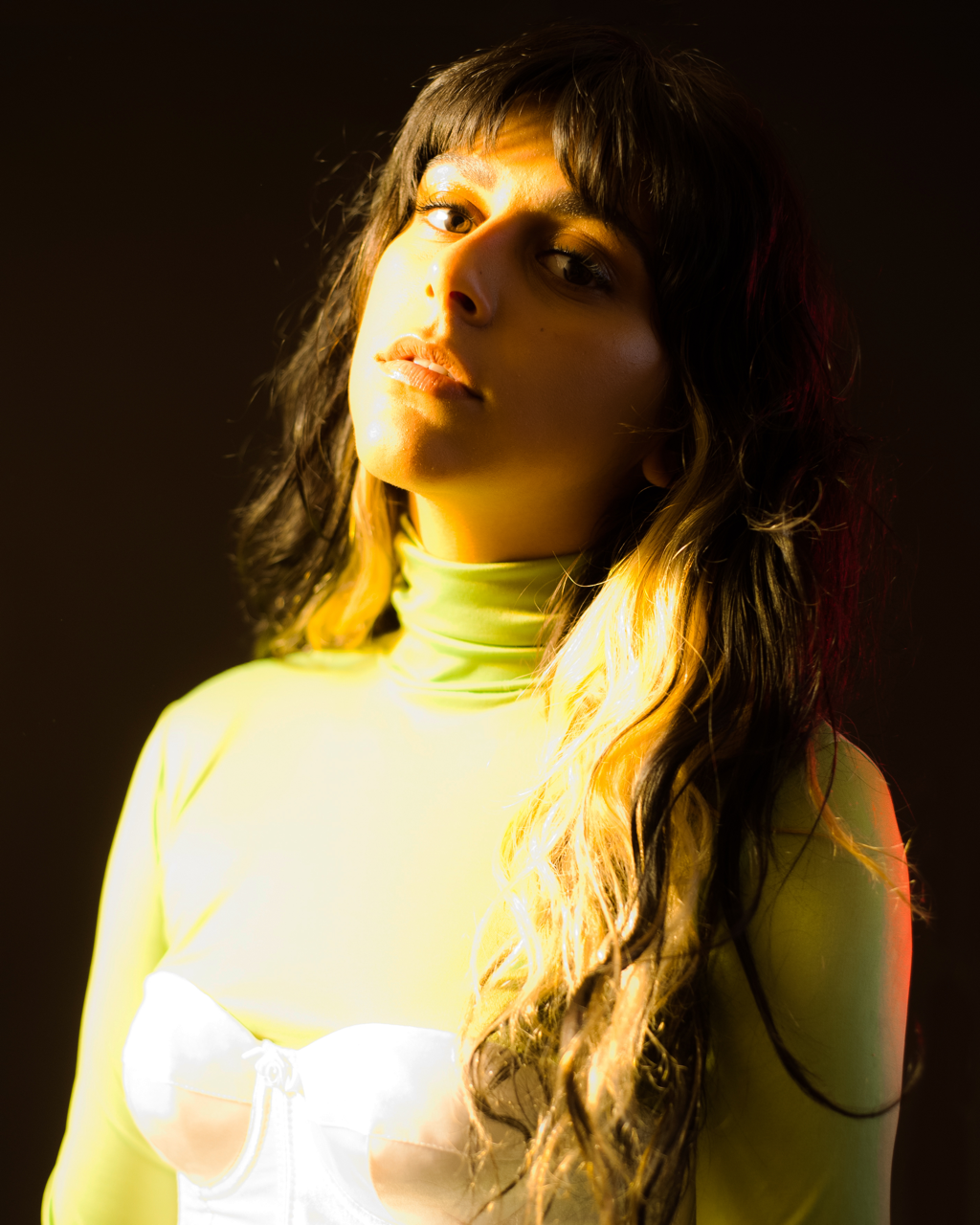