"I’m Soaky Siren - an artist writing and narrating her story via music, just trying to figure it out every day. I’m from the Bahamas so the vibes are in the blueprint and I’m just out here going after a dream that I’ve had since the sandbox." 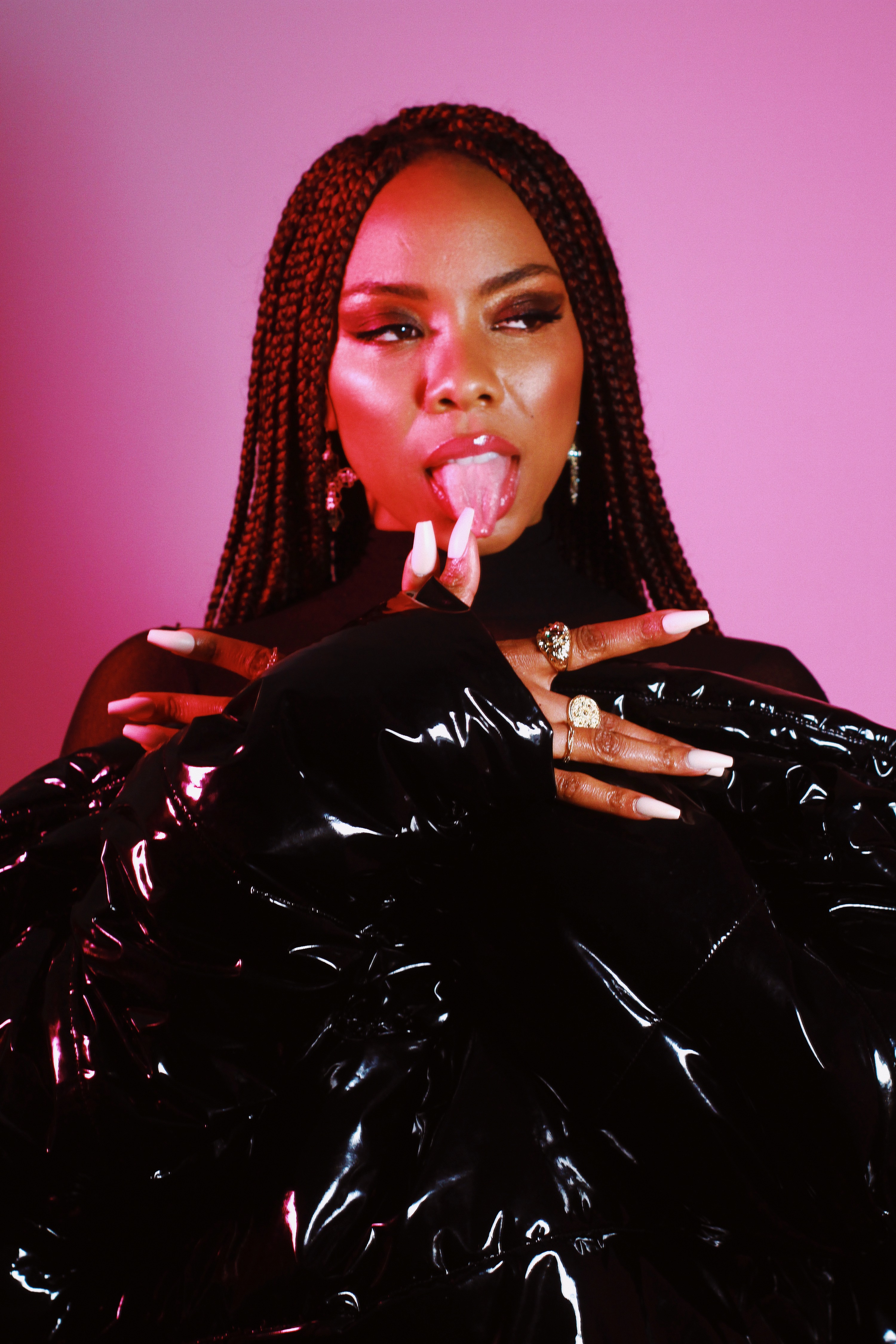 How did you get into music? Do you enjoy singing or songwriting more?
Music has been my love since I can remember. I would hole away in my mother’s closet to write songs and eventually I started rapping – the singing came later.  What’s wild is that the songwriting was only meant be a foot in the door, and it became an entire career. I feel like I enjoy them both, but this pandemic is making me so anxious to play shows, so I’d have to say performing is where my excitement is right now.
‍
Can we expect a new single or EP anytime soon?
Your timing is precise. I just dropped a single produced by Jacob Manson, called “Top Gyal.” This one is big boss queen energy. The message or mantra is for every gyal making her own lane boldly and unapologetically. I’m hype. After this, there’s definitely more music on the way. 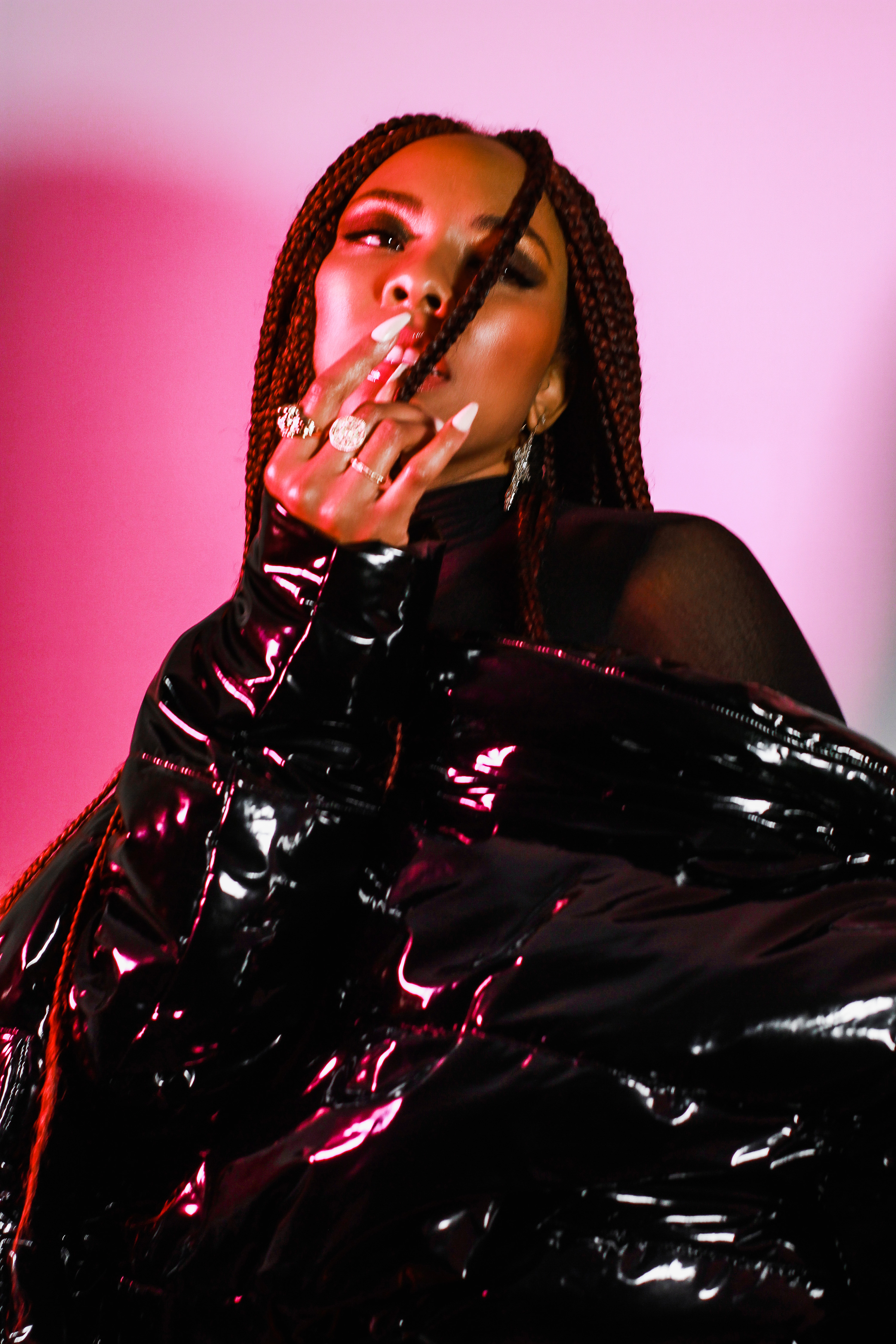 What usually sparks inspiration for a song idea or lyric?
Just living life, ya know? Different experiences and encounters have a way of triggering vibes subconsciously. Most of the time, my concepts hit me when I’m on the road or in the shower instead of in the studio. My creativity is disrespectful like that, but I save the ideas in my phone, so I have them ready to go. I’ve learned how to work with it.
‍
What is your favorite song you have written for another artist?
“Karaoke” by Big Freedia feat. Lizzo. I love the energy on that one.

How did you react when you found out you were nominated for a Grammy?
I was in disbelief initially; I really didn’t expect it. But after the shock wore off, I was hype as hell. You just never know what life a record will take once it’s released so that came as a surprise. 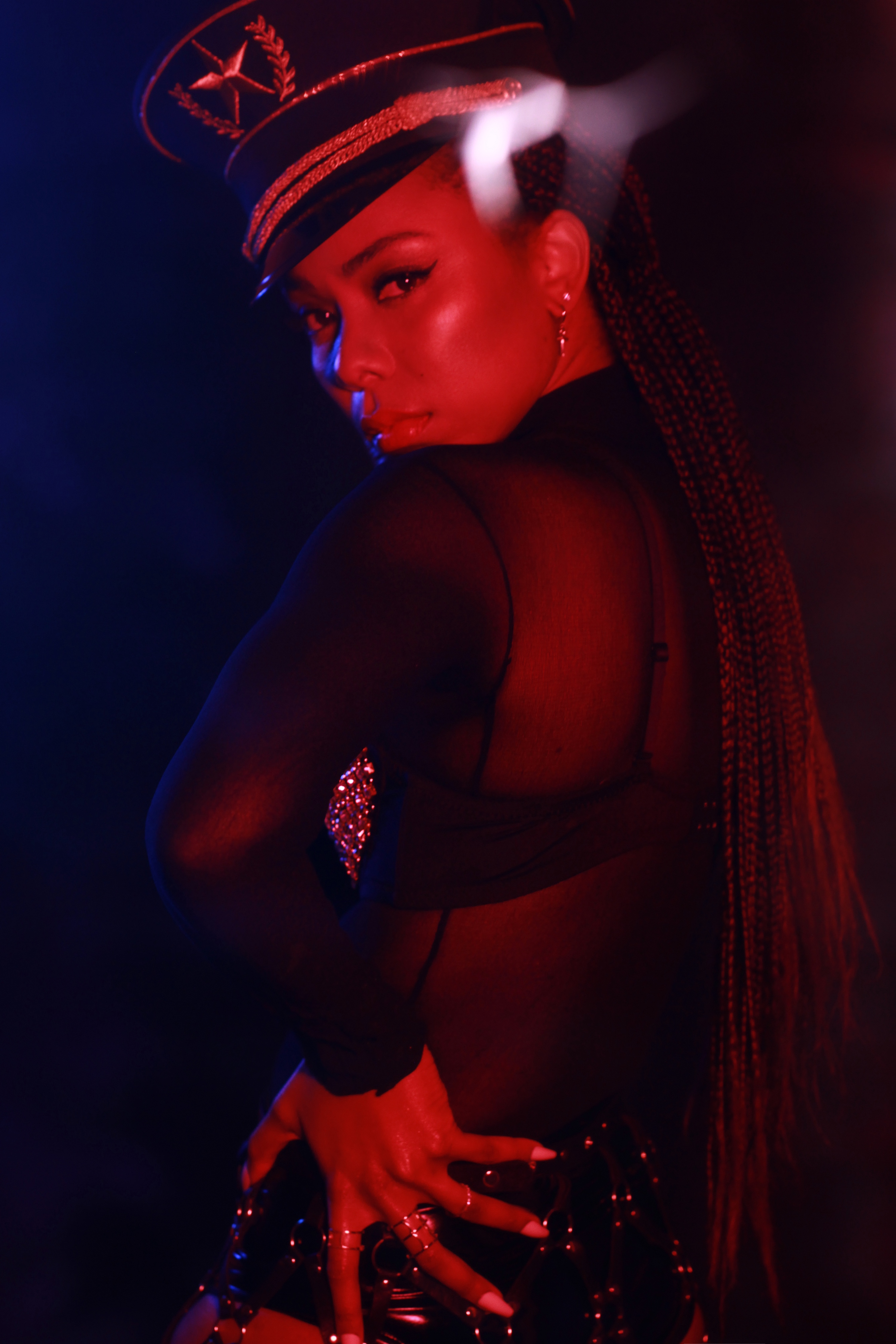 Do you have any plans for a debut album?
In time, I definitely want to do an album. I know what it’s going to be titled, and I know exactly what sound I’m going for. Right now, I’m focusing on building my platform, and nowadays I’m creating with that in mind.
‍
What are your plans as an artist for 2021?
I’m putting out my second EP! I’m hype as hell about this one. It’s releasing later in the year, so I’ll be dropping singles up until then. My video for “Top Gyal” is coming in two weeks. I’m impatiently waiting for this pandemic to get under control. As soon as things get closer to normal and venues reopen, I want to play shows.
‍
Which artists would you like to work with?
SAINt JHN, Bon Iver, and Masego.